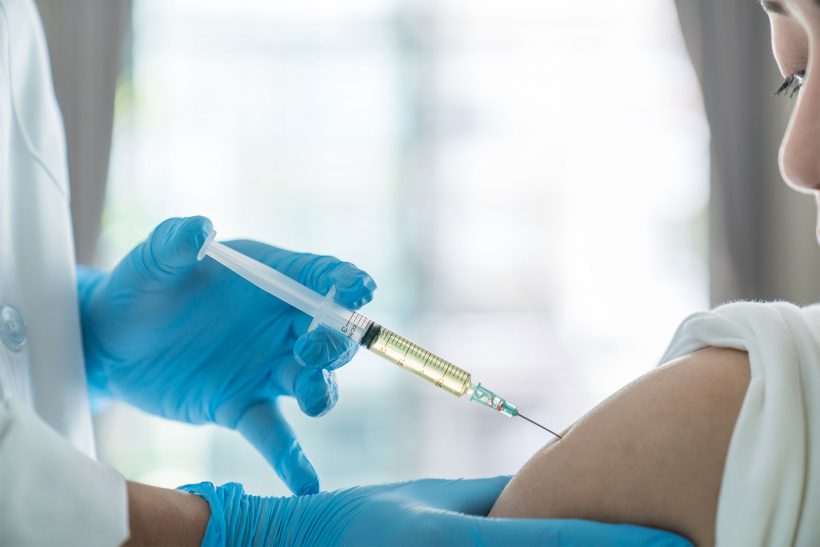 There’s only so much protection you can get from eating the right foods, logging eight hours of sleep, and washing your hands more times than you can count; getting the flu vaccine gives you your best chance at avoiding getting sick. And as long as the flu virus is circulating—which it is—it’s not too late to get your shot.

Yet even if you already had your flu shot back in the fall when experts recommend getting vaccinated, you might find yourself wondering: Should I get a second flu shot? You’re not totally off base with your question—if you got yours several months ago, it’s reasonable to think its effectiveness has worn off.

Assuming you’re older than 8 years old, it turns out you don’t need a second flu shot this flu season. A second dose is recommended only for kids ages 6 months through 8 years who have never been vaccinated before or only had one shot in the past, explains Elizabeth Barnett, MD, professor of pediatrics at Boston University School of Medicine.

Adults and older children, on the other hand, are already primed, thanks to their previous vaccinations. “Currently, there are no recommendations for any other age group to receive more than one flu vaccine in a season,” says Dr. Barnett, who is also a spokesperson for the American Academy of Pediatrics. Adults who have never had a flu shot until this season also won’t benefit from a second one in the same year.

RELATED: Kim Kardashian Brings Kanye West to the Hospital for the Flu: Report

Kids who do meet the criteria for a second flu shot should get their first dose as soon as it’s available. The second dose should be administered at least four weeks later, according to the CDC.

There is some preliminary evidence that the effectiveness of the flu vaccine may wane over the course of a flu season, Dr. Barnett adds, but “at this time, this information does not represent a rigorous study of the phenomenon,” she says, and the research certainly isn’t strong enough to warrant getting another shot.

Bottom line: Rest assured that you did the best thing you could by already getting one shot—and just keep washing those hands!