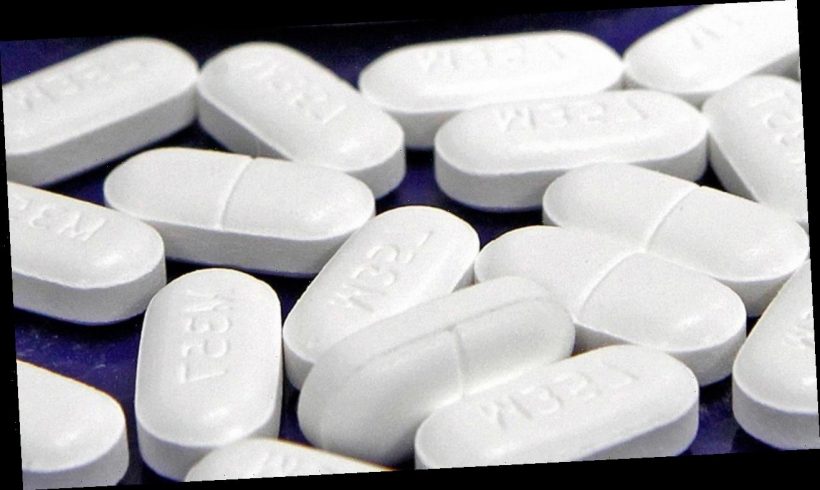 COLUMBUS, Ohio — Doctors and other healthcare practitioners who write prescriptions bear ultimate responsibility for improper distribution of opioids to patients, not pharmacists who are obliged to fill those prescriptions, a series of pharmacy chains argued in federal court.

The filings, which were submitted Monday to the federal judge in Cleveland who has been overseeing the national opioid lawsuits, asked the judge to rule in the pharmacies' favor and reject claims brought by some Ohio counties. The judge has scheduled an October trial for claims against CVS, Rite Aid, Walgreens, HBC and Discount Drug Mart.

GET FOX BUSINESS ON THE GO BY CLICKING HERE

Officials from Summit and Cuyahoga counties, home to Akron and Cleveland respectively, allege that pharmacies contributed to the addictions crisis by filling prescriptions for an “excessive volume” of opioids written by doctors and other practitioners.

Such allegations ignore the role that cash-for-medication “pill mills” played, along with Internet pharmacies, independent pharmacies, clinics and others, the filings said. In many cases, those entities dispensed medications in greater volume than the chains being sued are accused of doing, the pharmacies said.

The allegations by Cuyahoga and Summit counties also ignore the fact that pharmacies dispensed drugs based on doctors' prescriptions, who ultimately must bear responsibility, Monday's filing said. All those prescriptions were written by practitioners authorized by the state of Ohio and registered with the U.S. Drug Enforcement Administration, according to the pharmacies.

“A prescription for a controlled substance is an order for a medication that may be issued only by a physician or other authorized healthcare practitioner,” lawyers for the pharmacy chains argued. “While pharmacists are highly trained and licensed professionals, they did not attend medical school and are not trained as physicians."

Attorneys leading the opioid lawsuits said Tuesday their goal continues to be holding pharmacies accountable for not meeting requirements to actively prevent the diversion and abuse of prescription painkillers.

“Pharmacies saw the devastating consequences of this public health crisis firsthand and we will show they did little to nothing to address them,” the attorneys said in a statement.

90% OF US OPIOID DEATHS ARE ACCIDENTAL, 4% ARE SUICIDE

The judge was scheduled to hear a broader case last year, but most parties settled. Talks continue toward a possible national settlement that could end all the lawsuits related to the epidemic, which has killed more than 400,000 in the U.S. since 2000.