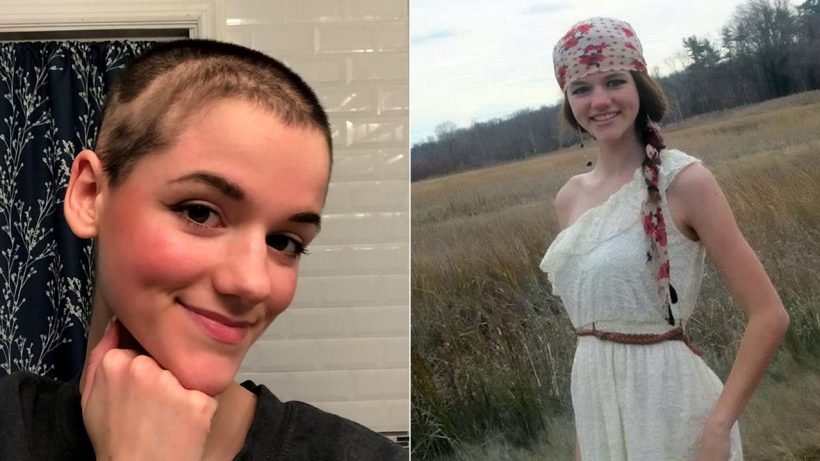 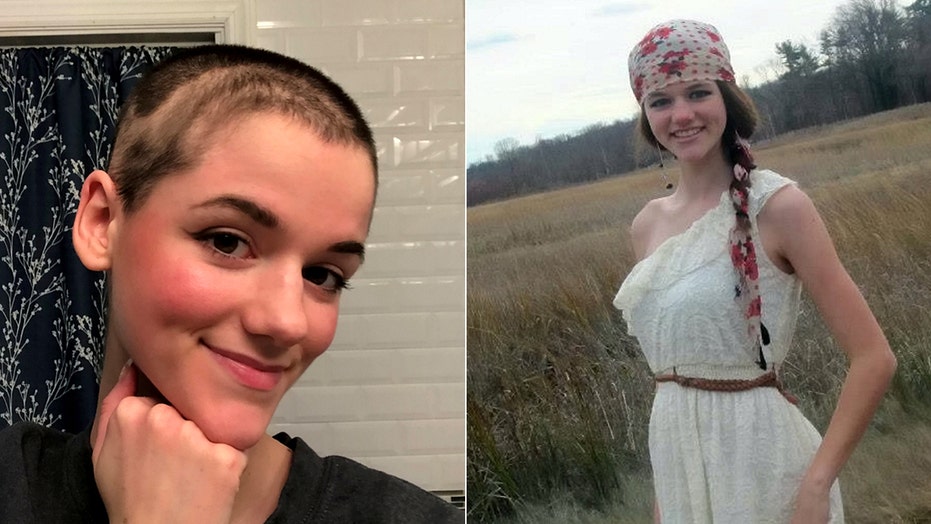 A woman who spends three hours a day pulling out chunks of her own hair started ripping out her eyelashes when she was just 8 years old. Megan Prosser, 19, suffers from trichotillomania, also known as trich, a mental disorder where sufferers experience an irresistible urge to pull out their hair. 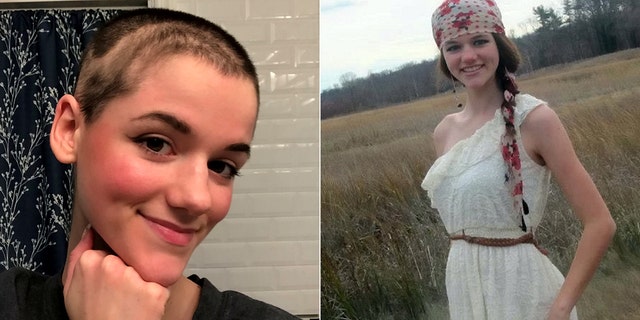 When she began pulling out her lashes as a child, Prosser thought of them as "wishes" she was collecting.<br data-cke-eol="1">
(SWNS)

During a "pulling attack," as Prosser calls it, the nanny and pet store worker can easily create a bald patch the size of her hand. Prosser, of New York's Long Island, tried to regain control by shaving her head but admitted that pulling out her hair still absorbs her attention daily.

“It consumes every single second of my day," she said. "I spend maybe three hours-a-day pulling out my hair but I wouldn’t be surprised if it was more. I am hopeful I’ll get it under control but I don’t know if I’ll ever be able to totally stop.”

When she began pulling out her lashes as a child, Prosser thought of them as "wishes" she was collecting.

“When an eyelash falls on your cheek and you blow it away, you are supposed to make a wish,” she said. “I thought I would have unlimited wishes if I kept pulling them out. I didn’t realize that I couldn’t stop.”

Prosser’s mother Tania, a teaching assistant, was shocked when she noticed her daughter’s lashes were all gone.

“My mother gasped and said: ‘What are you doing?’” Prosser recalled. “She tried to help me stop. We went to the doctor and I was diagnosed with trichotillomania. I went to therapy but it didn’t work. I kept pulling out my lashes, it was a way for me to control my body.”

"I had never heard of trichotillomania before and I was shocked and curious about it," Tania Prosser said. "All along I thought it was going to be a temporary thing, I didn't realize it was going to last for a long time."

At 12, Prosser moved on to ripping out the hair on her head.

“My friend straightened my hair and I noticed some small curly strands around my parting,” she said. “I started pulling them out and I couldn’t stop that either. I was pulling out a significant amount of hair, multiple strands at a time.”

Soon, Prosser’s head was covered in bald patches and she endured nasty comments at school.

“At school, people would say I looked like an alien, pointed out my bald spots and gave me weird stares," she said. “But once I explained the situation to them, they would stop being mean. Most of the time people are curious and just ask questions.”

Eventually, Tania Prosser took her daughter to a salon to have a weave fitted which halted the condition.

“The weave covered my entire head so I wasn’t able to pull out my hair,” Prosser said. “Later I wore the weave as a wig with a bandanna on top so I couldn’t pull out my hair.” 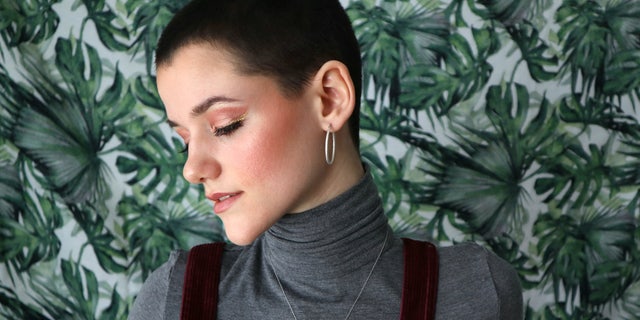 Prosser said she tried to regain control by shaving her head but admitted that pulling out her hair still absorbs her attention daily.

But as Prosser prepared to leave high school at 18 and worried about her future, the disorder returned and soon she was pulling out more hair than ever before.

“I started pulling out viciously," she said. “I didn’t know what I wanted to do with my life, my boyfriend had joined the Army, my friends went to college and I was home alone, going to community college. I felt like everyone was moving on and I was left here. I was pulling out too much to count, I went like crazy."

“In the trich community, we call moments like that a ‘pull attack,'" she said. “I pulled out my eyebrow hair too. I tried to switch to pulling my hair out on my arms and legs as it is so much less noticeable but it doesn’t work for me, I don’t get the same urges to pull out that hair. Sometimes I pulled out handfuls of hair and flushed it down the toilet because I didn't want people to see it in the trash.”

She hid her hair loss by painting her bald patches with a powder designed for women concealing grey hairs. She wore fake eyelashes to disguise her lash-less eyes.

While trichotillomania is considered by some medical professionals to be a form of self-harm, Prosser compared her urge to the desire to scratch an itch.

“It’s almost like a really bad itch that I have to scratch," she said. “It’s a strange kind of sensation, it feels like it won’t go away unless I pull out all the hair of that area. For me, it’s not self-harm, it’s a lack of control. I feel relief afterwards and, although it’s sometimes uncomfortable, it never hurts.”

In January, she shaved her head in an attempt to force herself to stop pulling.

“I’ve been wanting to shave my head since high school but I was worried what my classmates would say,” she said.

But Prosser still pulls out her hair daily and worries that she will never stop.

Prosser, who shares her experiences with trichotillomania under her name on YouTube, decided to speak out about her disorder to encourage other sufferers to confide in friends and family.

“A lot of people who have it are really scared to tell other people about their hair pulling,” she said. “My family knew about my trichotillomania but keeping it a secret from my friends made it feel worse. Once I told people about it, I wanted to stop so those people could see that I was progressing. It helps you to tell people about it, it encourages you to stop.”