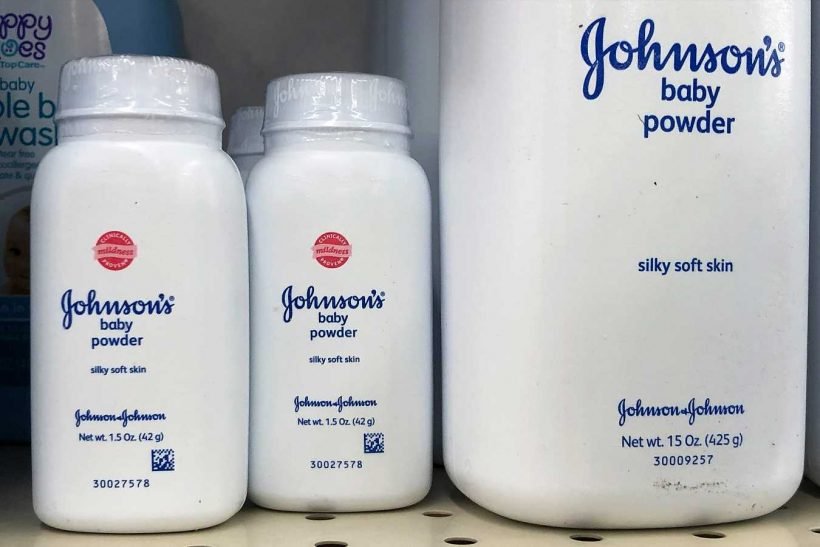 They determined that the companies knew about the asbestos and failed to warn consumers, and found them guilty of negligence, though the jury could not agree if they acted with “malice, oppression or fraud,” which would entitle Schmitz to punitive damages, Law360 reported.

This is the fourth lawsuit against Johnson & Johnson that went in favor of the plaintiff, though five other cases in the last several months found that the company was not responsible for the plantiff’s cancer. There are over 13,000 similar cases awaiting court dates.

Johnson & Johnson said in a statement shared with PEOPLE that they plan to appeal.

“We will pursue an appeal because Johnson’s Baby Powder does not contain asbestos or cause cancer, as supported by decades of independent clinical evidence. There were serious procedural and evidentiary errors in the proceeding that required us to move for mistrial on multiple occasions and we believe provide strong grounds for appeal.”

Colgate also said that they plan to appeal the ruling, and noted that they discontinued selling the Cashmere Bouquet product in 1995.

“Colgate is disappointed with the jury verdict, which we believe is inconsistent with the facts and evidence presented at trial. This trial suffered from numerous significant legal and evidentiary errors that we believe unfairly prejudiced the defense. Most notably, the testimony of Colgate’s corporate representative was limited so that the jury was not allowed to hear live and complete evidence about Colgate’s extensive and state of the art talc testing program that was recognized by the FDA.”

In December, Reuters published an in-depth investigation that found Johnson & Johnson knew its baby powder occasionally tested positive for small amounts of asbestos and allegedly covered up the findings. Their examination of internal company and court documents determined that Johnson & Johnson had known this since 1971, but never shared that information outside of the company. However, the majority of testing did not find asbestos in the talcum products.

Johnson & Johnson said that they believe that Wednesday’s ruling will be reversed on appeal. After a similar ruling in March, when a woman who also has mesothelioma was awarded $29 million by a California jury, they had said the same.