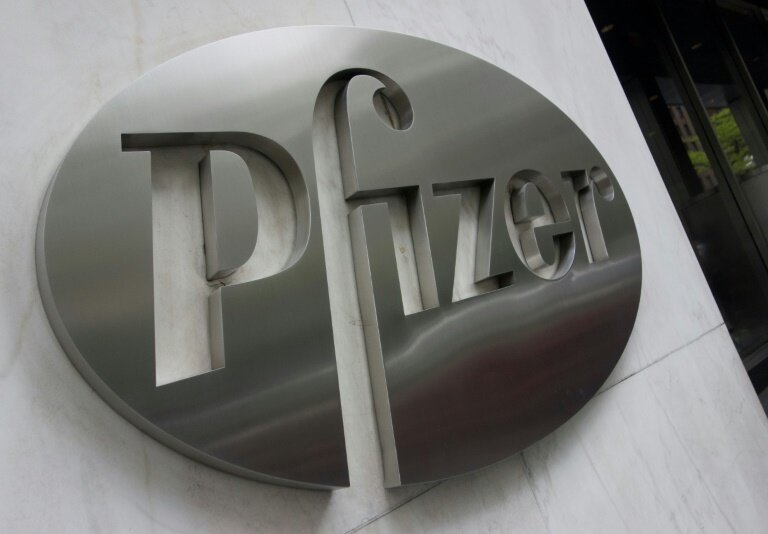 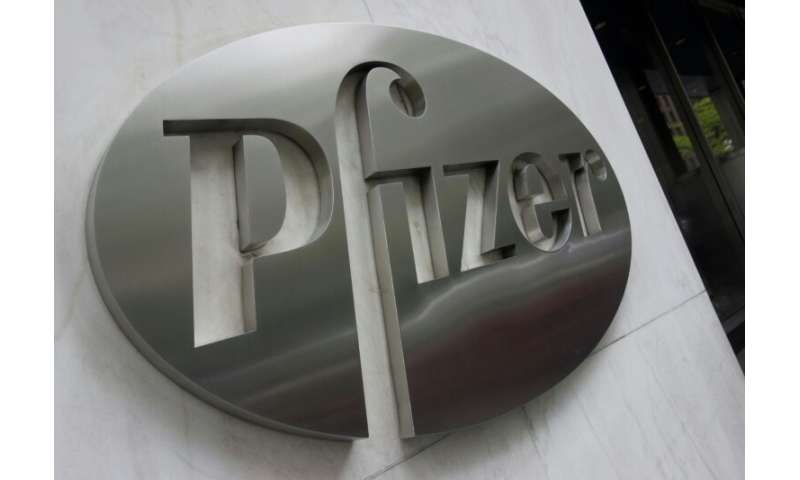 Pfizer delivered a disappointing financial outlook Tuesday, citing competition from generics and a strong dollar after it fell into the red in last year’s fourth quarter.

The US drug giant saw its revenue grow by 2.1 percent to $53.65 billion last year but the figure is forecast to stagnate in 2019, settling between $52 billion and $54 billion.

This is lower than the $54.36 billion forecast by analysts.

In a statement, Pfizer explained that it expects political pressures to lower prices and the loss of patents to wipe $2.6 billion off sales.

The maker of Viagra said, for example, that sales of its blockbuster painkiller Lyrica, which has just lost its copyright in Europe, will nosedive.

Unfavorable exchange rates in emerging markets also expose Pfizer, nearly half of whose sales come from overseas, to the ongoing appreciation of the dollar.

Pfizer recorded a net loss of $394 million in the fourth quarter of last year, while annual profit was $11.1 billion, down nearly 50 percent from the year before.