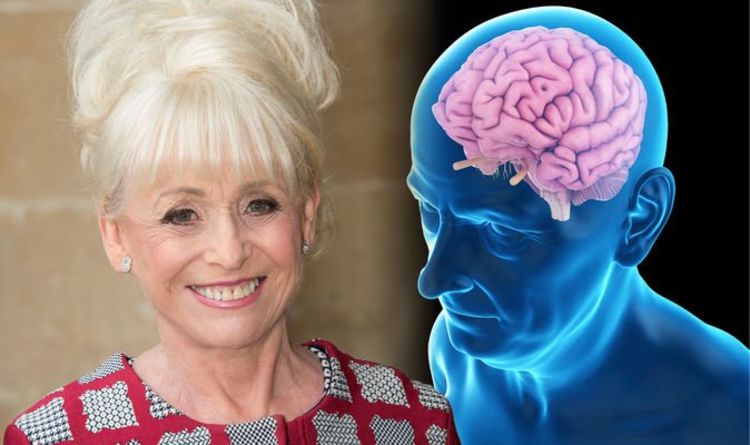 Barbara Windsor, 81, joined the cast of the BBC’s EastEnders in 1994, but 22 years later announced her departure from the show. In 2014 the star was diagnosed with Alzheimer’s disease, but this was only revealed to the public five months ago. With her husband having spoken about her condition over the past few months, Windsor’s EastEnders Kellie Shirley has now revealed some of the symptoms her co-star has been experiencing.

In 2014 Barbara Windsor was diagnosed with Alzheimer’s disease, but this was only revealed to the public five months ago

Speaking to the Sunday Express, Shirley said how her old friend can no longer remember her name.

She said: “A massive part of being an actor is remembering things. Your memories are such a big part of who you are. That’s why I feel for Barbara.

“She remembers so much about the past as clear as day yet she won’t remember my name.

“We still have funny moments. It’s not bleak all the time, but it is hardcore. It’s a cruel disease that robs you of your memories.

“Any time I’m in town for an audition I’ll meet up with Barbara and Scott for a cup of tea. I’ve always done that.

“I’m training with Scott so we meet up on a Friday, run together and catch up. I find running so boring so chatting makes the time go faster.” 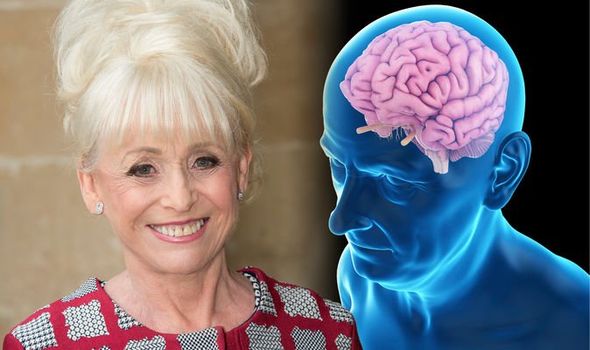 The actress’ husband of 18 years, Scott Mitchell spoke to BBC Radio 2 presenter Jeremy Vine in February about how she is now.

“We’ve got a book of Kenneth Williams and she’s constantly picking it up and will constantly get emotional about it. She takes great comfort in it.

“She’ll tell me repeatedly stories about Kenny. Those memories from way back are much clearer than what they are, let’s say that happened a few minutes ago.

“There’s 850,000 people at the moment living with dementia,” Scott explained.

“Everything that I tell you that I’m watching Barbara go through living with this, they’re watching their loved ones go through this as well. 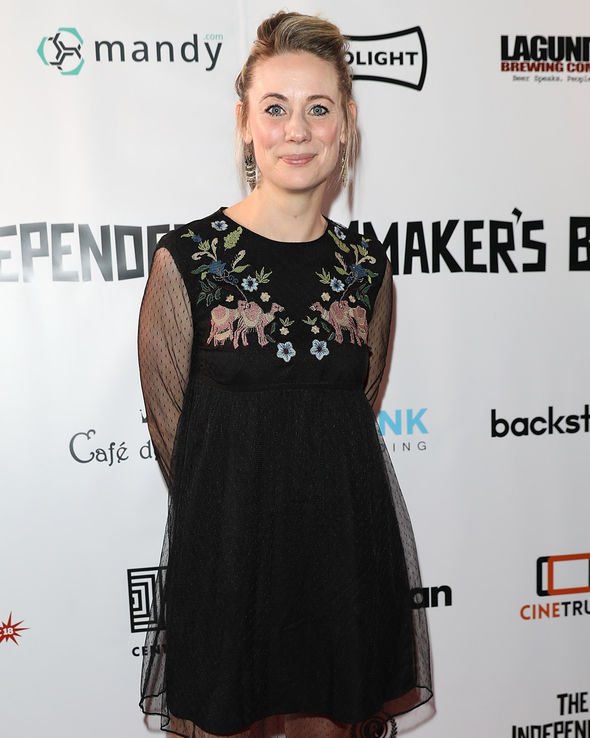 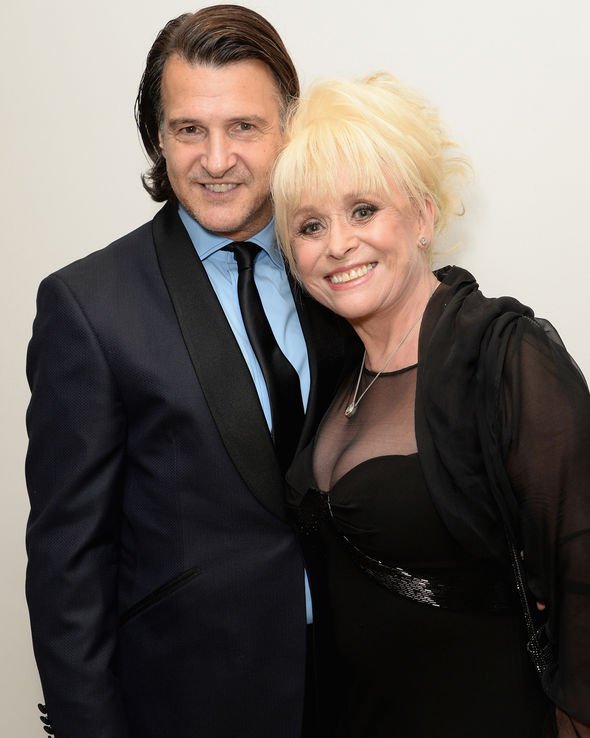 “It’s a very cruel process to watch the person you know and love start disappearing like that and struggling with the confusion and everything else that goes with it,” he admitted.

“Which is why we’re going to be running this marathon.”

The main symptom of the condition in the early stages is memory lapses, according to the NHS.

But it says others may develop such as:

If you are worried about your memory or think you may have dementia, it’s a food idea to see your GP.

There’s currently no cure for Alzheimer’s disease and other neurodegenerative diseases, but research is currently being carried out to find out the causes and what can prevent the condition.

Research last week revealed younger people with a certain condition may be more at risk of developing dementia.