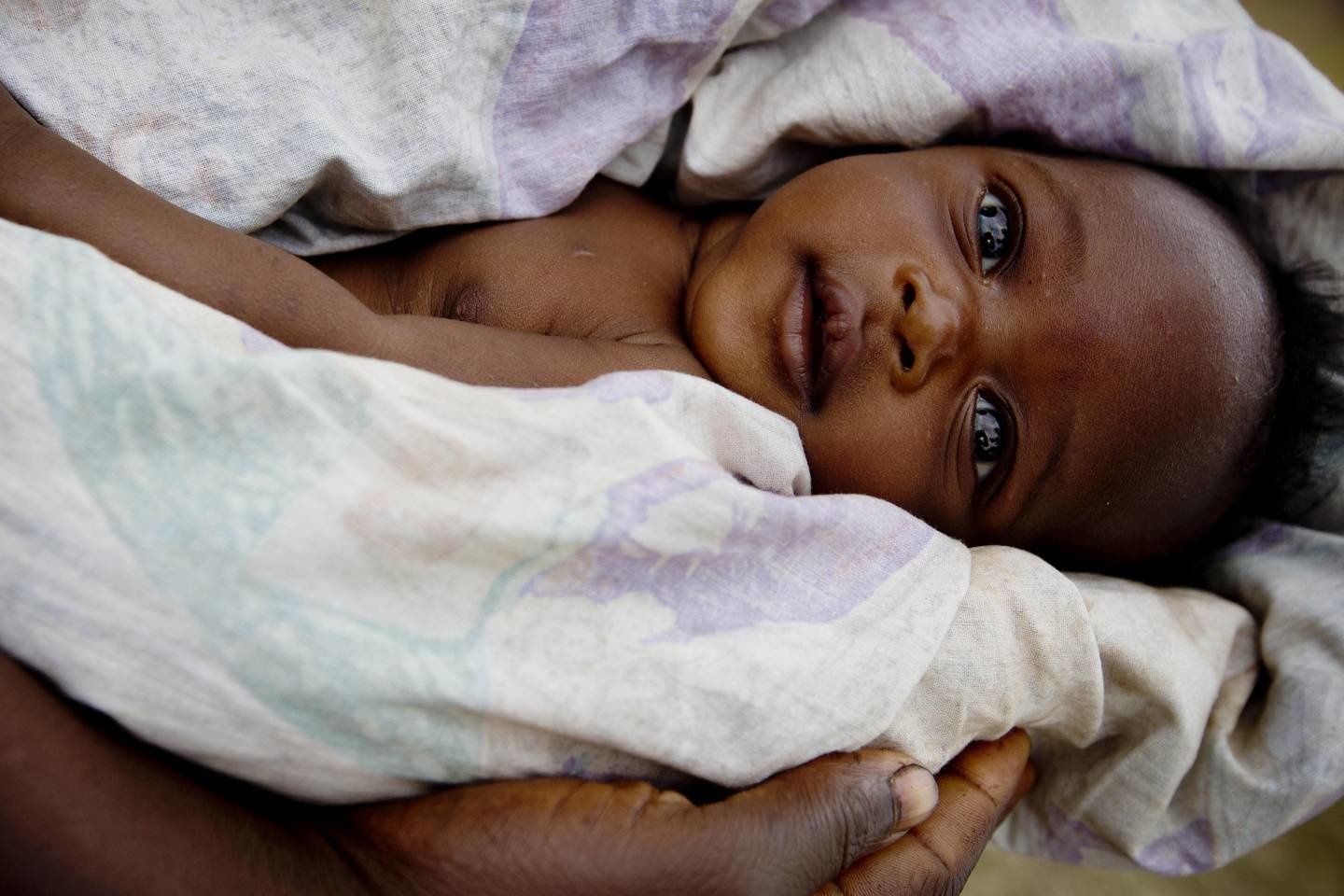 Train nurses and midwives in the health facilities where they perform deliveries and more women and their babies will have safer births, a study led by a Jhpiego team demonstrates.

Traditional approaches to midwife and nurse training include in-service workshops taught by outside experts to large groups gathered for a week or more in hotel conference rooms. The study, published this month in PLOS ONE, shows that onsite trainings that feature shortened, simulation-based lessons and peer mentoring led to a 62 percent decrease in newborn death across 125 public facilities in Uganda, as well as a 17 percent decrease in postpartum hemorrhage, which is the leading cause of maternal death globally.

“Traditional training approaches have not worked,” says lead author Cherrie Evans, a senior maternal and newborn health advisor at Jhpiego. “Skills are taught, and competencies are ‘learned,’ in so far as the attendees pass tests at the end of these events. But the literature shows that this strategy has not meaningfully changed how health care providers care for people day in and day out and, as a result, haven’t impacted survival when mothers start bleeding and babies stop breathing.”

Researchers from Jhpiego, an international health nonprofit and Johns Hopkins University affiliate, worked with the Ugandan Ministry of Health to move lessons onsite, shorten training sessions, and put midwives’ own peers in charge of leading short, simulation-based lessons. They tested the approach during a trial in near real-world conditions in Western and Eastern Uganda that lasted from January 2014 to October 2015.

A total of 755 midwives, nurses, and doctors were trained in 125 facilities covering more than 70,000 births.

“The evidence shows that if nurses and midwives learn with the team they are going to work with, in the setting where they are going to work, they are more likely to change their practices and maintain skills and competencies well after the training is over,” says Evans, who directs Helping Mothers Survive.

The researchers report dramatic results—notably a 47 percent decrease in retained placenta and a 34 percent decrease in fresh stillbirth—that demonstrate the effectiveness of a light touch in terms of making birth safer in the many places worldwide where the conventional training regimen is still widely used.

Reducing maternal and newborn death rates in developing countries depends on marshaling a skilled, competent health workforce and, just as critical, a strong health system. The latter, however, requires a series of fixes across a variety of categories, including supply chains, data collection, and infrastructure.