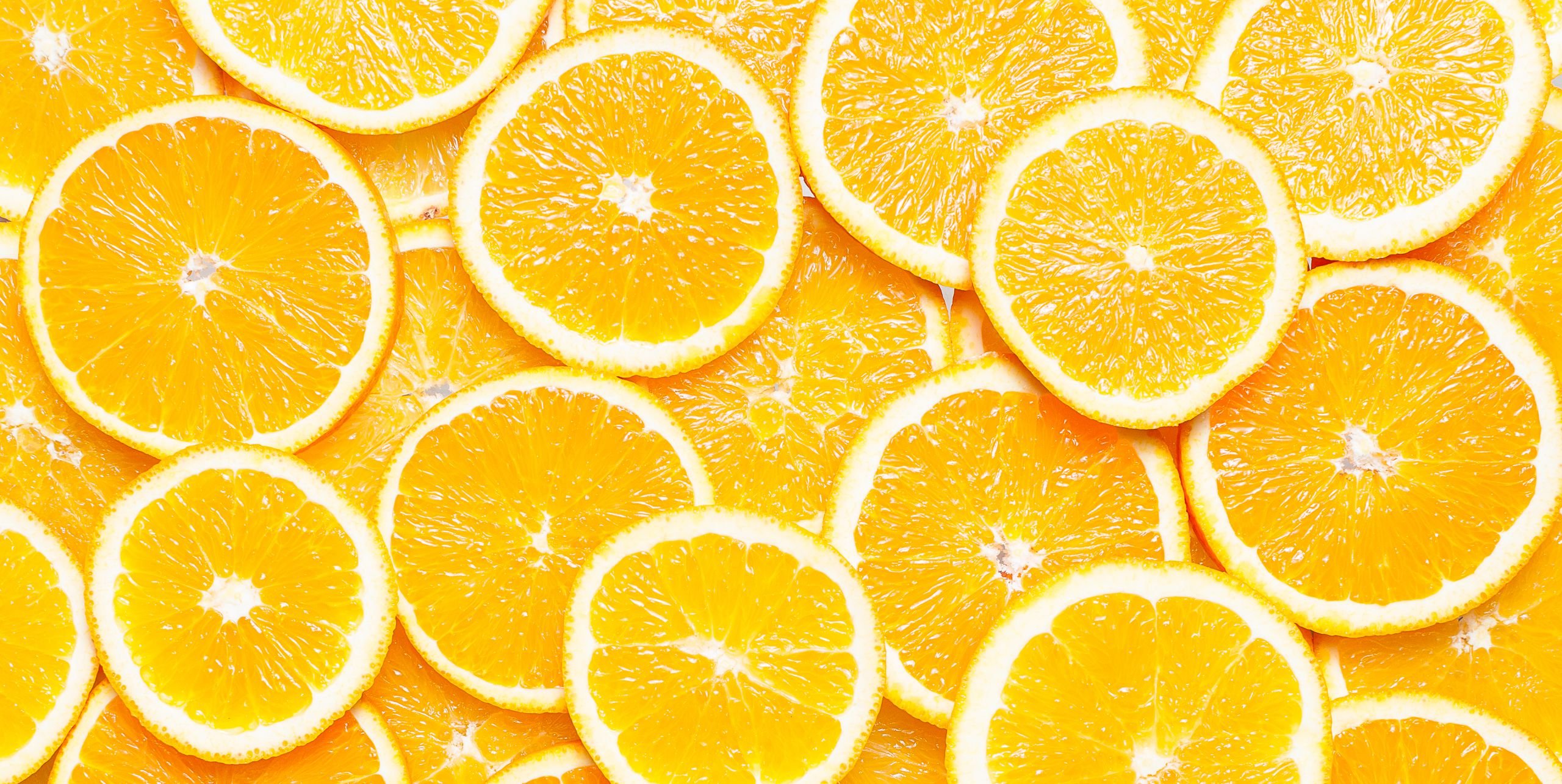 Low-carb diets are incredibly popular right now, including the keto diet and the Atkins diet. Staying on track isn’t always easy. Certain foods clearly have a high carb count—think, bread—but others aren’t quite so obvious. So if you’re trying to cut down on carbs, you might want to avoid these 30 surprisingly high-carb foods. They could throw off your diet plan and mess your weight loss goals.

While milk is generally considered healthy for you for its calcium and vitamin D, it’s pretty high-carb.

They’re dried-up grapes—meaning they’re fruit, which can always be a low-carb killer.

While it’s a whole grain, it will still take your carb intake pretty high.

The grain is a great source of protein, but also packs a pretty carb punch.

This whole grain can be eaten alone or used in baking.

A lot of people start their morning with a bowl of oats, but know that it’s a big spike of carbs.

You might want to think before you peel if you’re watching your carb intake.

The purple colored root is pretty packed with carbs.

Whether you consume them in fruit or juice form, you’ll be getting a good spike of carbs.

These dark red beans—and most beans in general—are high in carbs.

Chickpeas—the main ingredient in hummus—are pretty high in carbs, too.

Another citrus that contains a good amount of carbs.

This tropical fruit is super sweet and stuffed with carbs.

They may be small, but they have a large amount of carbs.

These Asian beans that originated in China are also high in carbs.

You might want to go for the burrito bowl after learning how many carbs are in one tortilla.

The fall fruit is slightly lower in carbs than its autumn partner, apples.

Fresh corn on the cob is sweet for a reason—it’s loaded with carbs.

Potatoes are good for you (unless we’re talking fries), but they’re loaded with carbs.

Even if you pick whole wheat pasta over regular, you’ll still get a bunch of carbs.

Sweet potatoes are lower in carbs than white potatoes, but they’re not low-carb by any means.

Even if it hasn’t been sweetened, yogurt is still high in carbs.

This sweetener made of agave plant (the same one that’s used in tequila) is packed with carbs.

These yummy grains are colorful and carb-ful.

Beans are great sources of fiber and protein, but they’re also loaded with carbs.

Although it’s a natural sweetener, it’s still high in carbs.

These juicy berries are popping with carbs.

Another natural sweetener that still has a ton of carbs.

These starchy seeds have lots of carbs.