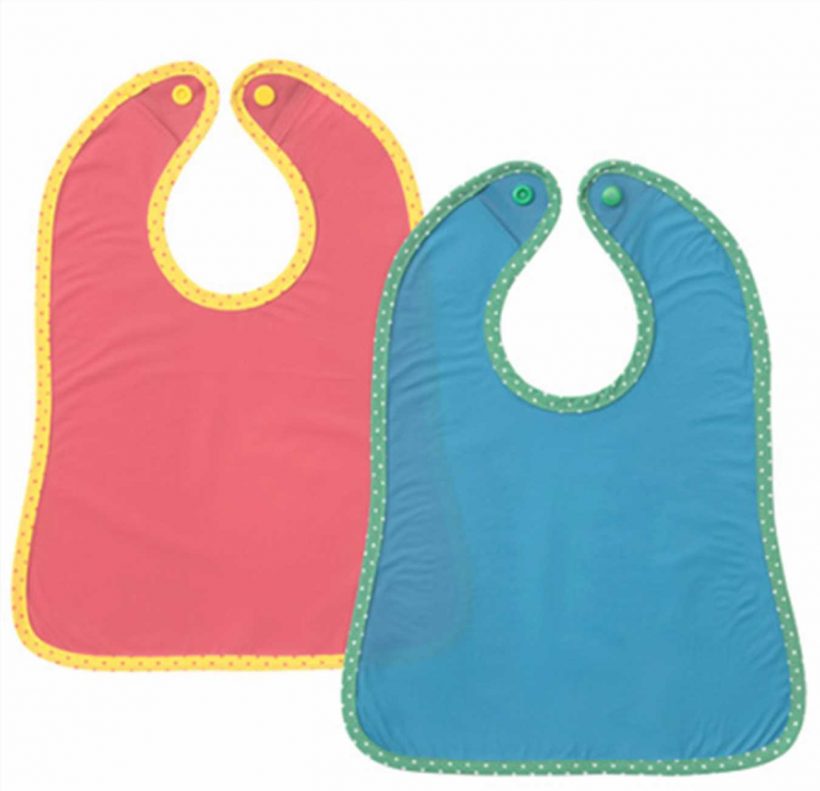 IKEA is urging parents to immediately stop using an infant bib, previously sold at the retail company, as the item has now been declared a choking hazard for small children.

On Tuesday, IKEA announced the recall on the MATVRÅ Infant Bibs, which was sold in a two pack and came in two colors — blue and red.

According to IKEA, the issue is that the snap on the bibs can detach, “which could result in a choking hazard,” the company said on its website.

The hazard was brought to IKEA’s attention after the Swedish retailer received two “worldwide reports of the snap on the bib detaching.”

While both cases occurred outside of the United States, no injuries have been reported.

Buyers can return the bibs to any store without a receipt for a full refund, IKEA explained.

“We apologize for any inconvenience and want to thank all customers for their understanding,” IKEA added.

The United States Consumer Product Safety Commission (CPSC) also made note of the recall and further described the bib.

“The blue bib has a green seam along the outside with red polka dots. MATVRA, and the IKEA logo are printed on a white tag on the back of the bib,” CPSC said.

“Consumers should immediately stop using the recalled bibs and return them to any IKEA store for a full refund,” CPSC said.

The bib was sold in stores nationwide and online from August 2019 through September 2019 for about $2.