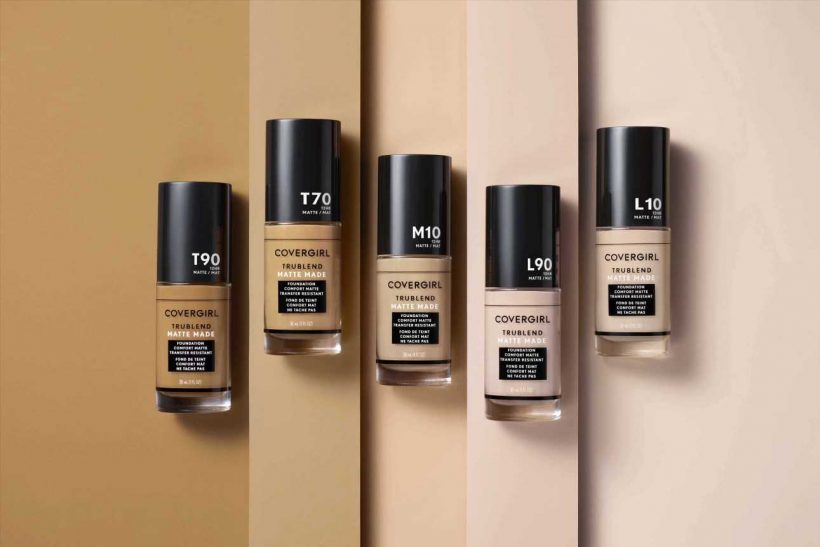 Coty Inc. is getting out of the multi-level marketing business.
The owner of CoverGirl and Wella said Wednesday that it was selling its 60 percent stake in Younique, which has struggled in recent quarters, back to the company's other shareholders.
In an interview on Wednesday morning, Coty chief financial officer Pierre-André Terisse said that shedding Younique will allow Coty to focus its energies on the other business units. Terms of the deal were not disclosed. Coty paid $600 million for a 60 percent stake in Younique in early 2017, under the leadership of Coty's prior management team.
"Our presence in Younique for the past few years has been an accelerator of our digital strategy, which has today become one of Coty's strengths. We now need to focus on our turnaround plan and the significant opportunities which lie in our Luxury, Consumer and Professional businsses," said Pierre Laubies, Coty chief executive officer, in a statement.
WWD reported that Coty is said to be considering divestitures as part of its turnaround plan in July, a few weeks after the company's plan was disclosed.
The Younique news came as the company released its fourth quarter and full-year financial results — the numbers were still down, except for in the Luxury division.
The company posted an 8 percent sales dip for the fiscal year, ended June 30 with $8.6 billion in net sales. The company's net loss was almost $3.5 billion, with a diluted loss per share of $5.04.
For the quarter, Coty also posted an 8 percent dip in net sales, to $2.1 billion. Net loss was nearly $2.8 billion, with a diluted loss per share of $3.72
Coty recorded $3.85 billion in impairment charges for the fiscal year, including nearly $3.4 billion related to the Consumer beauty division and $429 million related to trademarks for Consumer beauty brands, as well as Philosophy and Wella.
Laubies said in a statement that this is the start of a "new phase" in Coty's turnaround, but reiterated the plan to reshape and simplify the company's business to fuel growth. "Our plan will deliver growth gradually, but we expect dynamics to start changing as soon as this upcoming year," he said.
As it stands, Coty's Luxury division is doing well, the Professional segment has been relatively stable, and the Consumer division has been a mess.
For the year, Luxury posted a 2.6 increase in net sales, to nearly $3.3 billion. For the quarter, the segment posted a 1.7 percent increase, to $754.7 million. Those sales were driven by Burberry, Calvin Klein and Gucci, supported by launches including Burberry Her, Gucci Guilty Revolution and Gucci's new Alchemist Garden lipstick collection.
In Consumer beauty, net sales dropped 17.1 percent for the fiscal year, to $3.5 billion. In the fourth quarter, revenues were down 15.2 percent, to $902.4 million. Coty said the declines were because of continued weakness in mass beauty in North America and Europe.
The Professional division, which had been doing fairly well since Coty bought it from Procter & Gamble, posted declines for fiscal 2019. For the year, the unit's net sales were down 5.4 percent, to $1.8 billion. In the fourth quarter, net sales fell 7 percent to $458.3 million. Part of the drop was because of supply chain disruptions that have since been fixed, and pressure in North America, the company said.
Source: Read Full Article