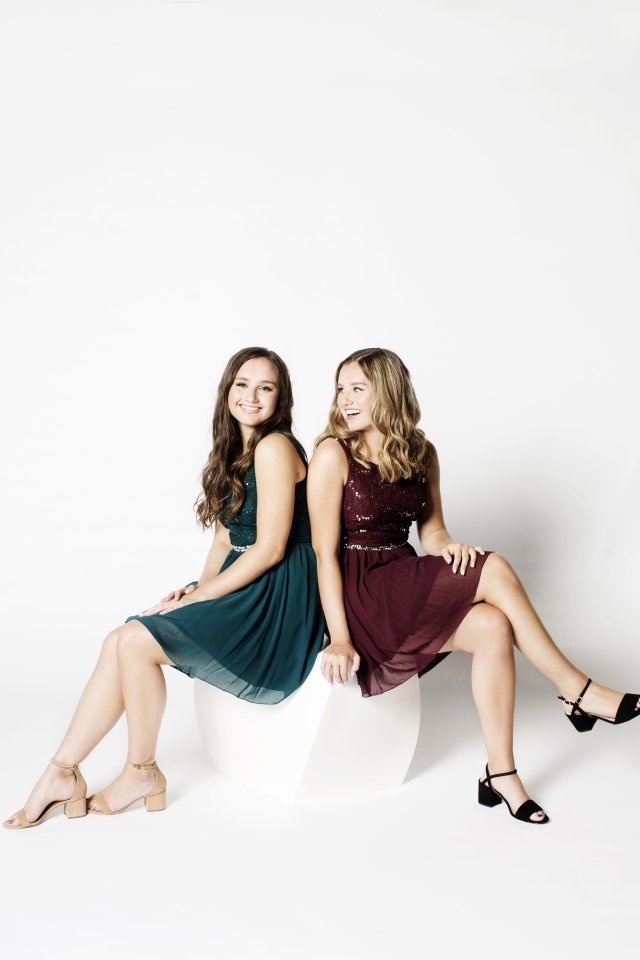 They haven’t even finished high school, but sisters Isabel and Caroline Bercaw have built their bath bomb company into a $20 million-plus business.
The Bercaw sisters were just 10 and 11 when, frustrated by existing bath bombs they felt were sticky and stained their tub, they started concocting their own recipes in the family’s basement.
Eventually production of the brand they named Da Bomb moved into a nearby warehouse in their Minneapolis suburb. They now employ 200 people who produce 1 million bath bombs per month.The bath bombs retail for $7.50 per bomb or $25 for a jar of eight.
Da Bomb is now sold at Target, Ulta Beauty, CVS and Costco among other retailers. Da Bomb’s collection which spans 25-plus flavors with a surprise inside, are featuring on endcaps for holiday promotions at Target. The “sisterpreneurs” are also building up their e-commerce business.
When the Bercaws started their business, they knew their products had to stand out in a crowded but booming market (sales according to IRI are up an average of 30 percent for the category in mass doors this year). In addition to a clean “fizz” and the surprise inside, they focused on fun in its branding rather than relaxation, which had been the industry standard. “Our bestseller is 'F' Bomb,” said Isabel Bercaw. “Some people think that’s naughty…I invented it when I was 11 and it stands for frustration,” added the now 17-year-old. Another top seller is Earth Bomb, where some of the proceeds are donated to charitable organizations including those that help clean up oceans, and The Water Project which helps set up wells and latrines in Kenya.
The duo just penned a book “Fizz Boom Bath!,” a DIY bath bomb guide. They plan to branch out beyond bath bombs with new product categories in the coming years. And, they hope to broaden Da Bomb’s reach internationally, based on demand they’ve received via social media (their Instagram @dabombfizzers has almost 34,000 followers).
But first, they plan to finish high school.