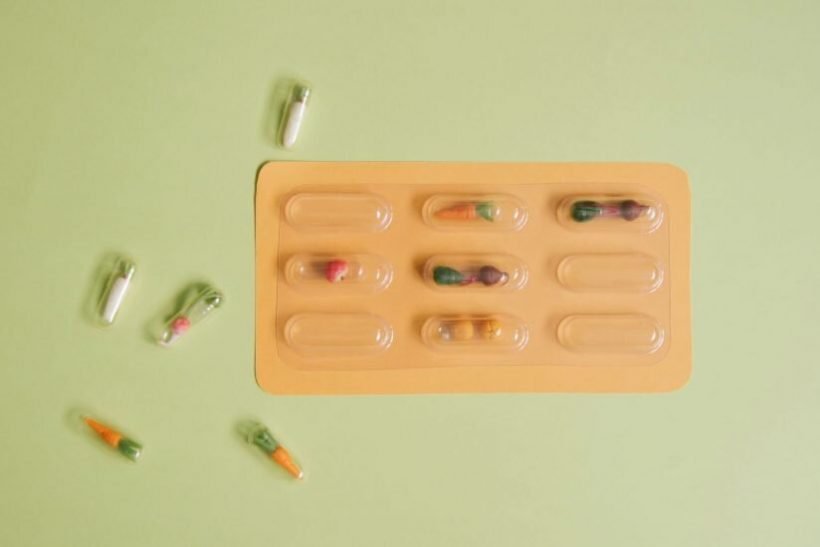 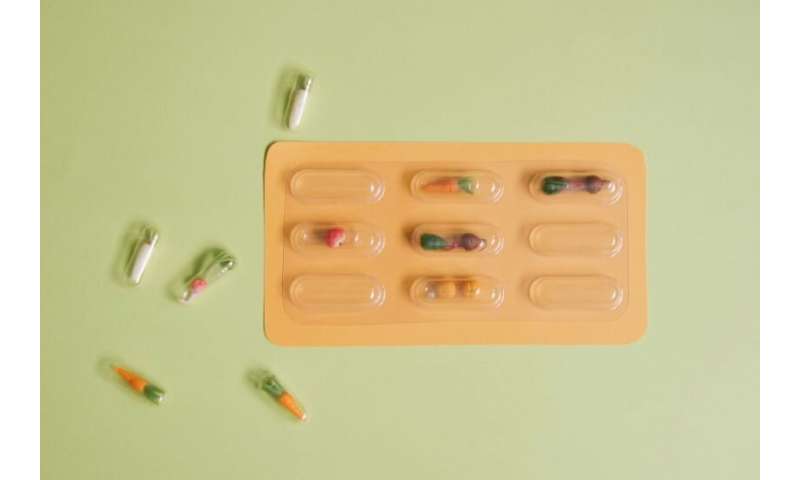 One day, you may walk into your doctor’s office and come out with a diet that’s been personalized for your unique genetic makeup. Your “prescription”: nutritional recommendations tailored to your DNA.

Nutrigenomics is a field still in its infancy but it could one day revolutionize the way we eat and how physicians direct our medical care, using food as medicine.

Cary Kreutzer, for one, recently found out from a 23andme test that she’s a slow metabolizer of caffeine—which, to be honest, she already knew. “If I have coffee at 2 in the afternoon, I’m wide awake at bedtime,” said Kreutzer, an associate clinical professor of gerontology and pediatrics at the USC Leonard Davis School of Gerontology and Keck School of Medicine of USC.

She is part of a team at USC studying nutrigenomics—the nexus of nutrition, genetics and genomics—and she sees promising times ahead.

“I’m excited about this,” she said. “We need to help people take control of their health, better understand their health risks, and decrease the prevalence of chronic disease that plagues our nation.”

Nutrigenomics is about more than genes

Already, researchers are learning what is obvious to any veteran dieter: There is no one-size-fits-all plan when it comes to nutrition. One person may thrive on a vegan diet, for instance, while another person may wither without meat at dinnertime. Our preferences may all be dictated by what’s in our genes.

Some scientists are studying how nutrition may affect disease risk differently according to someone’s genetic makeup. For example, some people might be at higher risk for cancer if their diet is deficient in certain nutrients (vitamins, minerals or phytonutrients, for example) or excessive in others. And some nutrients help protect the body’s genome against damage caused by environmental pollution or smoking, but they may be less protective for one person than another—again, because of genes.

But just because people have a gene that’s linked to disease risk doesn’t mean they’re guaranteed to get sick. First, the implicated genes have to be switched on or off, Kreutzer said.

Kreutzer had testing done with the genetics company 23andme for both herself and her son. She found that she has a genetic marker—a single nucleotide polymorphism, or SNP (pronounced “snip”)—that puts her at risk for diabetes. Her son learned that he shouldn’t like the taste of cilantro because he has a SNP that predisposes him to the herb tasting like soap. But Kreutzer does not have diabetes. And her son likes cilantro.

“While we may carry these markers, it doesn’t mean they have been activated,” she said.

Researchers haven’t quite figured out by what mechanism and when the SNP is turned on or off. But some people would like to know if they are at risk for diseases or conditions that run in their families, particularly if they can possibly stave off these issues through early screening or modifying their diet. And in some cases, genetics can provide that information.

When it comes to food as medicine, what do we know so far?

Kreutzer cites the case of a woman whose genetic testing showed that she had a SNP linked to hemochromatosis. This disease causes iron deposits to build up throughout the body. It’s also a disease that can be treated, if detected early. So the woman was diagnosed by a physician and now has to watch her iron intake, limiting her consumption of red meat and eggs.

Other people choose not to know. Kreutzer teaches a class in which all of her students send off DNA samples for their own genetic testing results. One of her students had a family history of neurodegenerative disease, and she chose not to learn whether she carries the SNP for that disease. “I get that,” Kreutzer said.

She also noted a dark side to the rapidly growing field: companies that try to make money by issuing personalized nutritional recommendations. They’ll try to tell people what’s best for them to eat based on their genetic profile, Kreutzer said, but the science is not yet there. “Other than very rare diseases or conditions, we don’t know enough yet about nutrigenomics to be planning individualized diets based on this data,” she said.

So what can she recommend doing, at this point? Living a “Mediterranean lifestyle,” she said. That translates into a diet rich in fruits and vegetables and healthful fats including olive oil and nuts, and low in animal products. She also recommends social mealtimes—don’t grab dinner alone or eat standing at the kitchen counter or in front of the TV. And, of course, get regular exercise and participate in other activities that are social and relaxing.