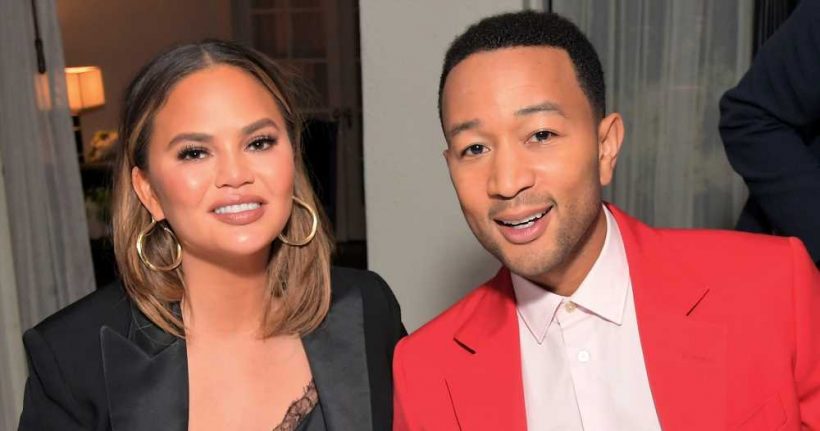 Double standard! John Legend doesn’t find it fair that Chrissy Teigen is slammed on social media for the parenting decisions they make together. 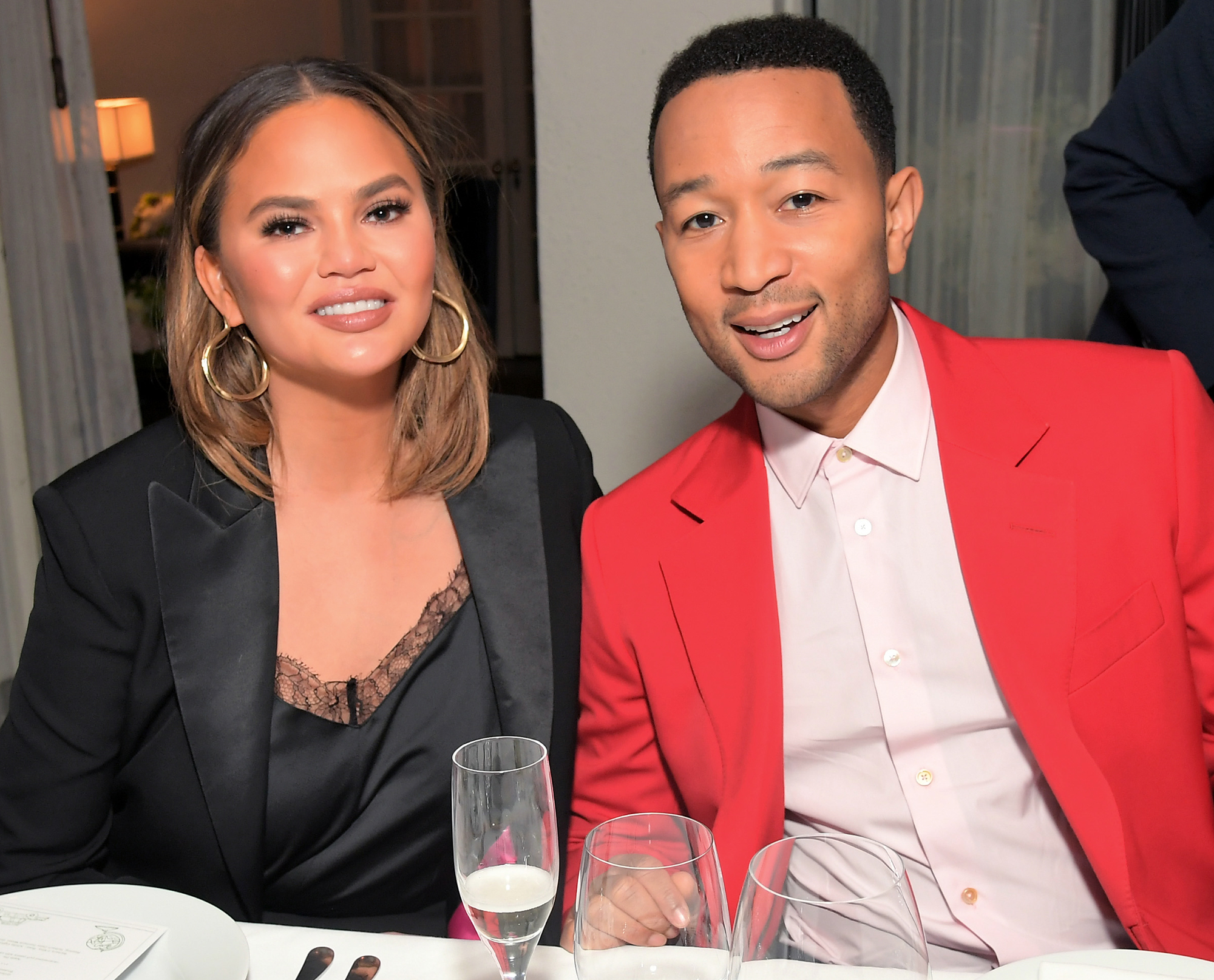 “People were shaming Chrissy for leaving the house, and didn’t say anything bad to me,” the EGOT winner, 40, told Romper on Monday, June 10, of their first post-baby date. “Look, we’re both parents and we’re both going out. If you think that’s not appropriate — and first of all, you shouldn’t think that’s not appropriate — if you’re going to blame somebody, blame both of us, not just the mother.” 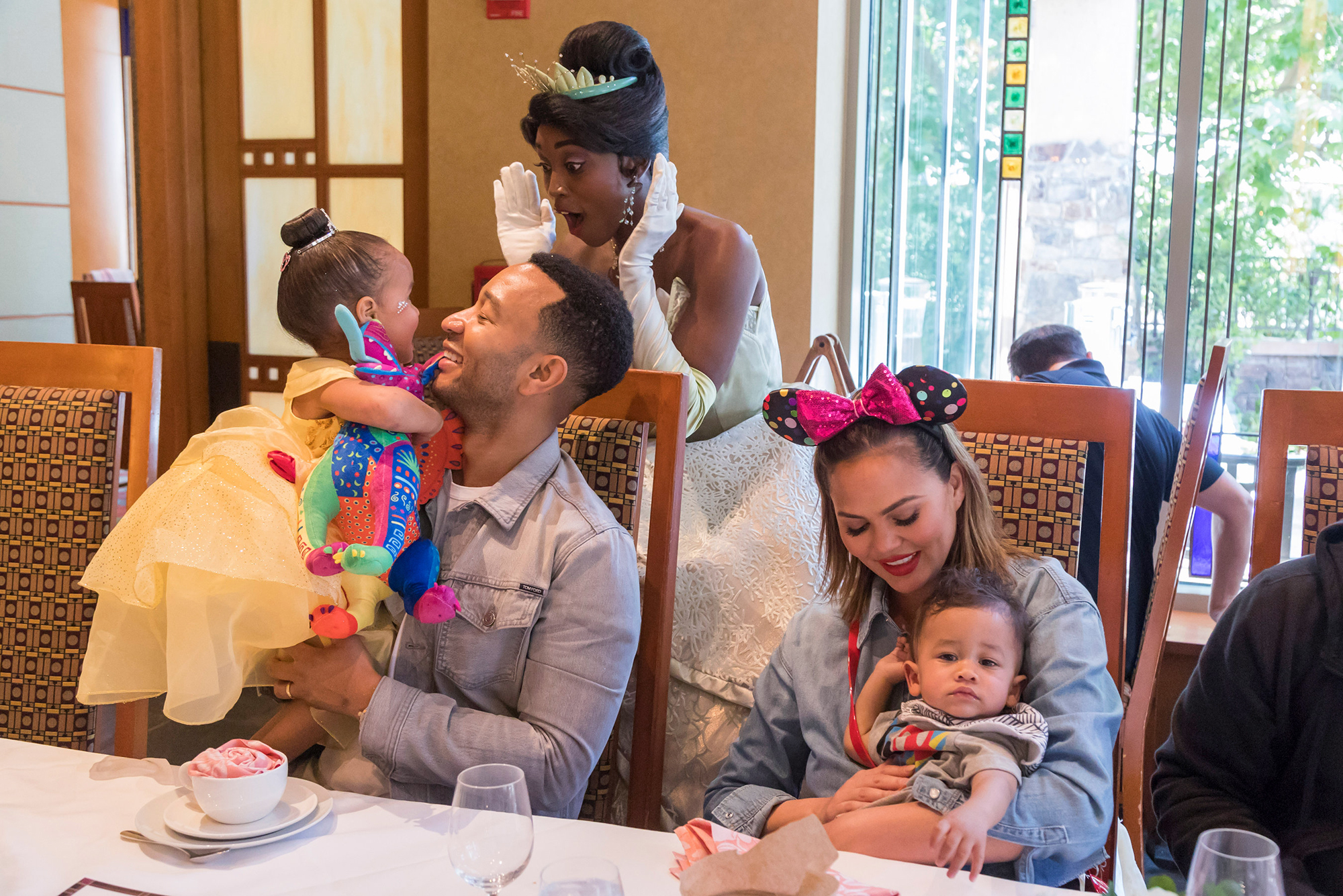 “I feel like we tag-team or we split, especially when Miles was first born and when it came to breast-feeding and having that be a regular part of the ritual with him,” the singer said. “Chrissy had to tend to him more than I could, so I took it upon myself to really make sure Luna was good. So we kind of split off that way.”

He added: “We just figure out who needs what and try to do what we can and never look at it as, ‘This is Chrissy’s job and this is my job.’ This is our job, together. We’re both parents and we make it work.”

Since the “All of Me” singer and Teigen, who tied the knot in 2013, started growing their family, the Lip Sync Battle cohost has stood up for herself on social media countless times.

The Cravings cookbook author even defended her daughter earlier this month after an Instagram troll criticized Luna’s appearance. When a user commented on a post, “Finally someone brushed her hair,” Teigen clapped back with: “All by herself! Maybe she can come do your makeup.”