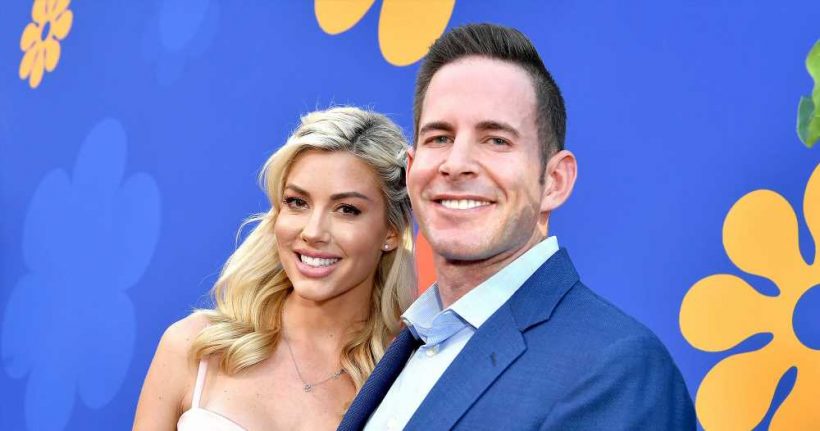 A proper introduction. Tarek El Moussa opened about how his children first became acquainted with his girlfriend, Heather Rae Young, following his 2018 divorce from Christina Anstead.

Speaking with Today Parents, the 38-year-old Flip or Flop star revealed that he eased his kids into his new romance by showing them pictures and videos of the couple together. “I started the conversation first with my daughter, Taylor, because she is older than my son, Brayden,” he said of his 9-year-old daughter and son, 4, with Anstead on Monday, December 2.

❤️❤️❤️Our first family photo and this picture makes me so happy! . Last night was the first night we all got together! When I saw all, I mean me, Heather, the kids, Christina and Ant. . We had such a great time because the kids had a great time! As you can see lol me and Bray are “twinning” again. . I am so lucky to have @heatherraeyoung in my life and I fall more and more in love with her every day. . She’s really created stability, love and joy for me and the kids and we appreciate her so much:) . Tell me!!!—- what did you do for Halloween last night!? Anything fun🤷‍♂️🤷‍♂️ . . Do you like our family photo?😊 .

“After going out with Heather Rae a few times, I started bringing her into my conversations with Taylor and would mention her little by little, sharing with her that I had met someone,” he continued. “I shared that just like Daddy, she is also on TV and in real estate. After getting the initial conversation started, I would also show the kids photos and videos of me and Heather Rae laughing, being silly and hanging out, and that made them laugh and be able to put a face to her name.”

El Moussa added that he “tried to make it fun,” which he noted made things much easier for when the kids finally met the 32-year-old Selling Sunset star in person. The Netflix personality was the first woman he introduced to his kids post-divorce, as he shared that he “wasn’t someone who was just dating a bunch of different women.” He said he was “waiting for the right one” not just for himself, but his kids too.

“Taylor was comfortable with Heather Rae right away and Brayden is a lot more comfortable with her now, as well,” he explained. “They play a lot and are building a nice bond together. It’s great!”

Ever since the couple were first spotted together in July, Young has spent more and more time with her beau’s family. Last month, El Moussa posted a pic of his love cuddling up with Brayden as they supported Taylor at her soccer game. 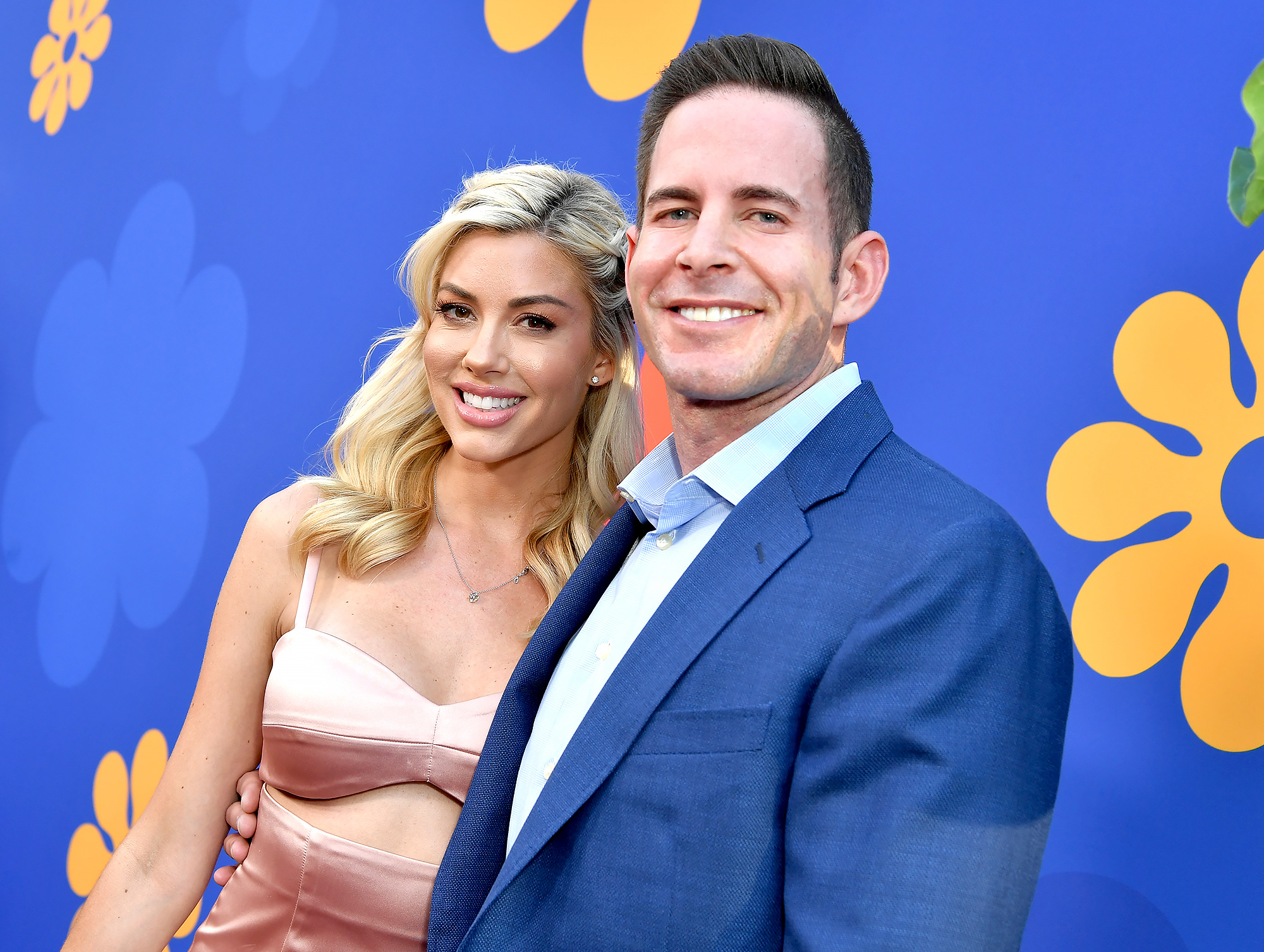 Young also had fun baking with her boyfriend’s children back in October. El Moussa documented the moment on Instagram, noting that the group had “the best day together.”

In November, El Moussa revealed to Us Weekly exclusively that he and Young have discussed the possibility of getting engaged. “We’ve definitely talked about [a proposal], but we’re just kinda rolling with things right now,” he said at the time. The pair just returned from a romatic vacation to Amsterdam and Paris.