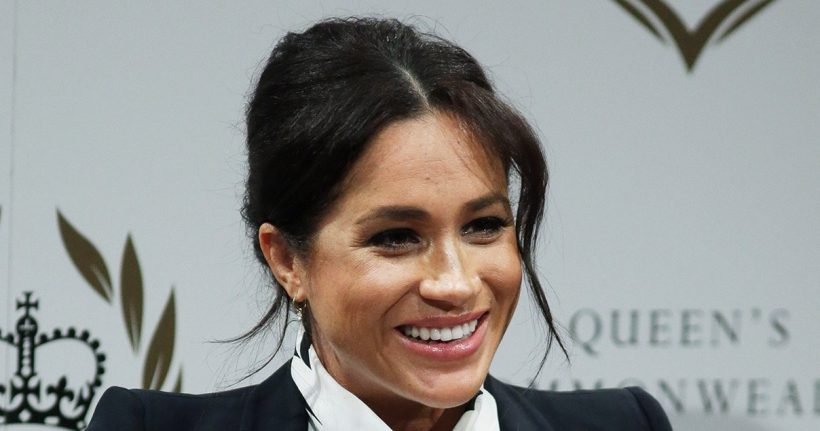 High hopes! Duchess Meghan and Prince Harry haven’t revealed whether they’re having a boy or a girl, but the Suits alum did say that they want their little one to be a feminist when he or she arrives.

“I’ve actually been joking in the past few weeks, I had seen this documentary on Netflix about feminism and one of the things they said during pregnancy is, ‘I feel the embryonic kicking of feminism,’” the Duchess of Sussex, 37, said during an International Women’s Day panel on Friday, March 8 at King’s College in London. “I loved that, so boy or girl, or whatever it is, we hope that’s the case.”

The former actress, who cradled her baby bump while she sat on the panel, wore an Alexander McQueen blazer, a $345 Reiss minidress and black pumps to the event. 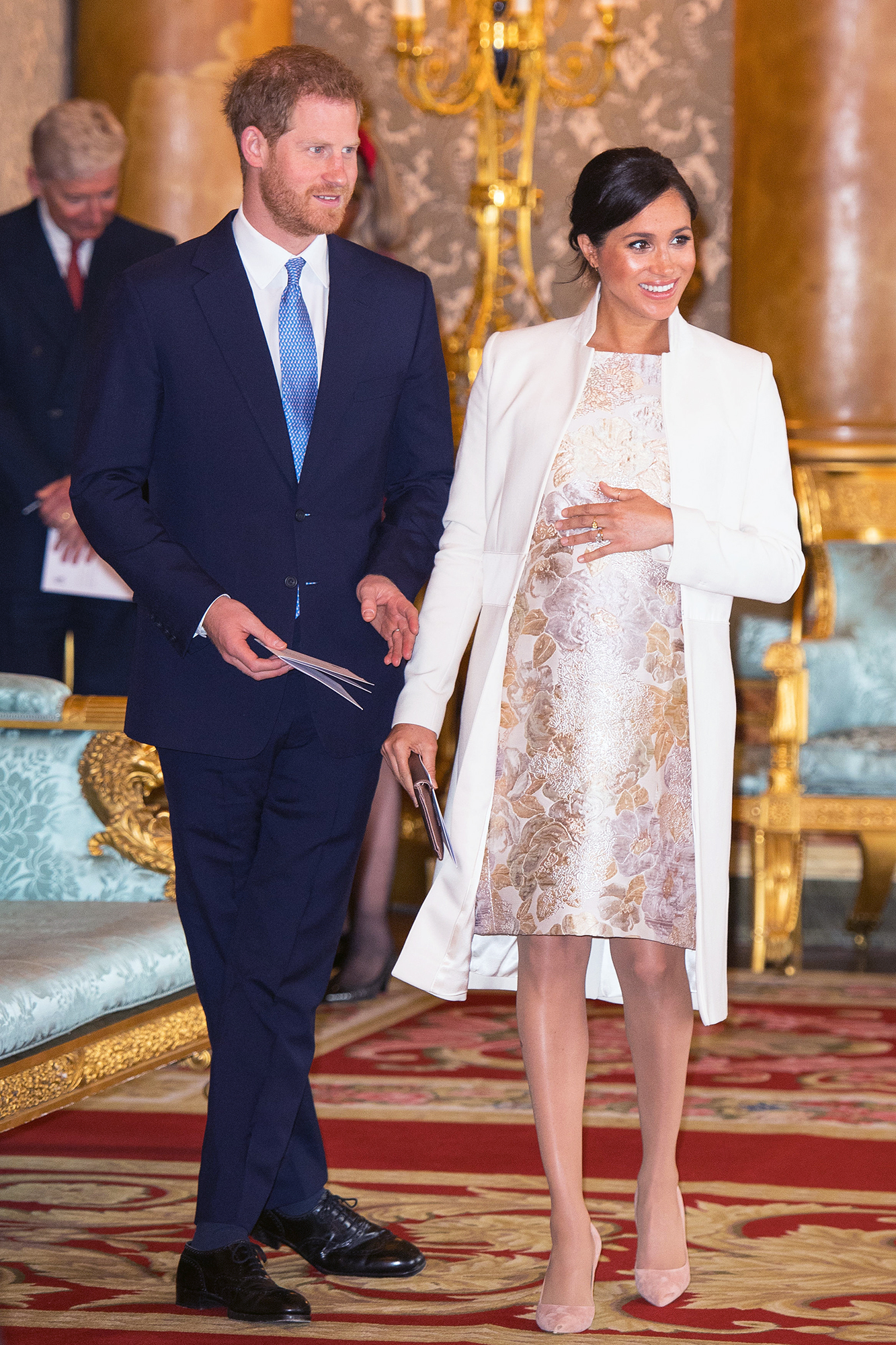 The mom-to-be confirmed in October 2018 that she is expecting, and she hinted at her due date during a Tuesday, March 5, visit to Buckingham Palace for the 50th anniversary of the Investiture of The Prince of Wales.

“We’re nearly there!” Meghan said when asked how her pregnancy is going.

While she previously has said that she and Harry don’t know the sex of their baby and want to keep it a surprise, a source told Us Weekly exclusively last month that the new royal told her baby shower guests she has a baby boy on the way.

This comes four months after Harry confessed he wants to welcome a daughter. While on a royal tour stop in Sydney, Australia, a fan yelled out to the Duke that they hoped his wife was pregnant with a girl. The royal replied, “So do I.”