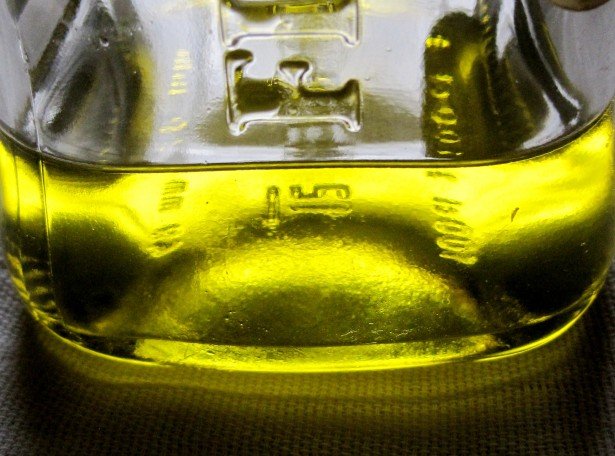 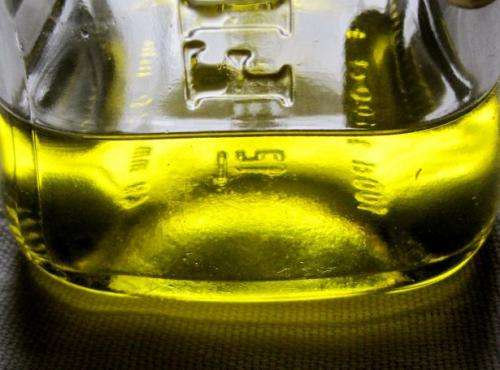 In a group of healthy, but obese adults, eating olive oil at least once a week was associated with less platelet activity in the blood, which may reduce the tendency of blood to clot and block blood flow, according to preliminary research presented at the American Heart Association’s Epidemiology and Prevention | Lifestyle and Cardiometabolic Health Scientific Sessions 2019, a premier global exchange of the latest advances in population-based cardiovascular science for researchers and clinicians.

Platelets are blood cell fragments that stick together and form clumps and clots when they are activated. They contribute to the buildup of artery-clogging plaque, known as atherosclerosis, the condition which underlies most heart attacks and strokes, according to lead study author Sean P. Heffron, M.D., M.S., M.Sc., assistant professor at NYU School of Medicine and the NYU Center for the Prevention of Cardiovascular Disease in New York, New York.

“People who are obese are at increased risk of having a heart attack, stroke or other cardiovascular event, even if they don’t have diabetes or other obesity-associated conditions. Our study suggests that choosing to eat olive oil may have the potential to help modify that risk, potentially lowering an obese person’s threat of having a heart attack or stroke,” Heffron said. “To our knowledge, this is the first study to assess the effects of dietary composition, olive oil specifically, on platelet function in obese patients,” said co-author Ruina Zhang, B.S., an NYU medical student.