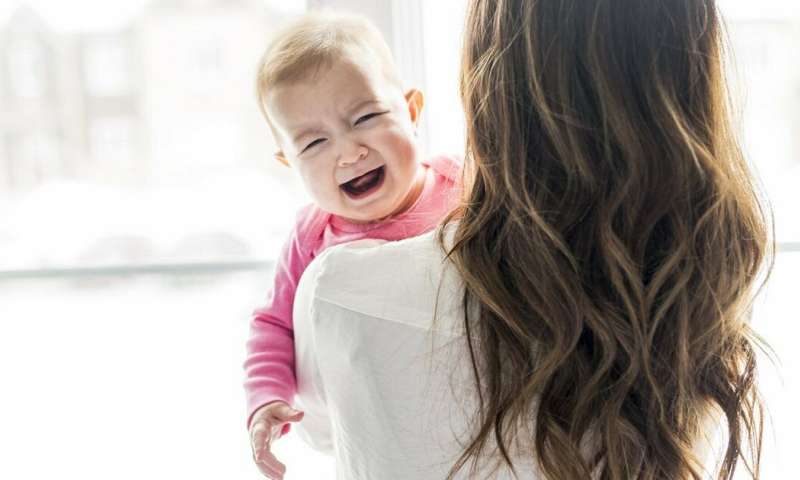 Judy’s first pregnancy was planned, and she was looking forward to having a baby. Yet, halfway through the pregnancy, something changed. She began to feel down and bad about herself. She had less energy and struggled to concentrate. Thinking this was a normal part of pregnancy, she ignored it.

After she delivered her son, it all got worse. She felt as if she was in a black hole of sadness. She often gave her son to her mother, thinking he was better off without her. It wasn’t until a year and a half later, when she came out of the depression on her own, that she realized that she had not been herself.

Judy is a composite figure, based on the thousands of women for whom we have cared for or met during our clinical work and research. Her story demonstrates the profound impact that depression can have on mothers and their children.

Having a baby can be extraordinarily challenging. Women are extremely vulnerable to emotional changes during pregnancy and the year after delivery. In fact, depression is the most common complication of pregnancy. But women often have absolutely no idea they have depression, nor do anyone in their circle of influence, including their medical providers.

We believe there’s a missed opportunity to address depression in obstetric and pediatric settings: settings in which women are seen often during pregnancy and the year after birth. Women like Judy often drown in their illness, without anyone ever speaking to them about the possibility of depression. How and why does the health care system let this happen?

One in 7 women experience depression during pregnancy and after birth. Depression negatively impacts mothers, children and families. It can affect birth outcomes, the way moms bond with their baby and can affect children’s mental health later in life.

When untreated, depression can also lead to tragic outcomes, including suicide or infanticide. In fact, suicide is the leading cause of death among postpartum women with depression.

This illness is also costly. One case of untreated depressionis estimated to cost over US$22,000 annually per mother and baby pair.

Despite being a common illness with profound negative effects, most depression among pregnant and postpartum women goes unrecognized and untreated. Of the 4 million women who give birth in the U.S. every year, about 14 percent will experience depression. At least 80 percent will not generally get treatment.

There’s historically been no system in place to detect depression or help women get care. But professional societies and policymakers are starting to recommend screenings, while medical practices are beginning to integrate depression into obstetric and pediatric care.

This is a great first step. However, screening is not enough. After screening, the health system must ensure women get appropriately diagnosed and treated. Unfortunately, many providers aren’t trained or equipped with the proper resources to help women with depression, or may be reluctant to do so.

In response to this need, our team is working on integrating depression into obstetric care in our state.

MCPAP for Moms provides training and toolkits for providers, as well as telephone and face-to-face psychiatric consultation. For example, Judy’s obstetric provider could call MCPAP for Moms and talk to a psychiatrist to get guidance on how to treat, and with consultation, decide on a treatment plan that would include therapy. MCPAP for Moms also offers resources directly to women with ongoing mental health care.

Every provider in Massachusetts can access our services free of charge. MCPAP for Moms is funded through the MA Department of Mental Health. It also offers access to mental health care to pregnant and postpartum women in Massachusetts for less than $1 per month per woman. We are now evaluating how the program has affected outcomes for the more than 4,000 patients directly served since launch.