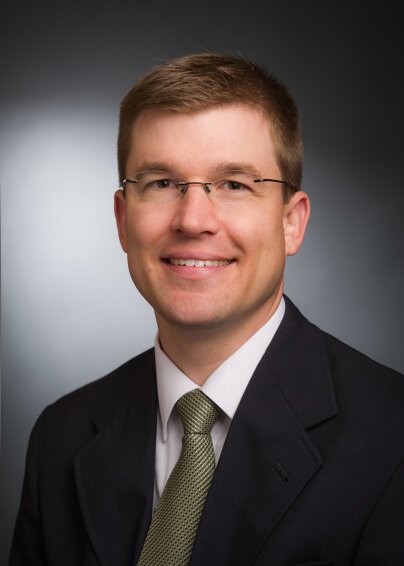 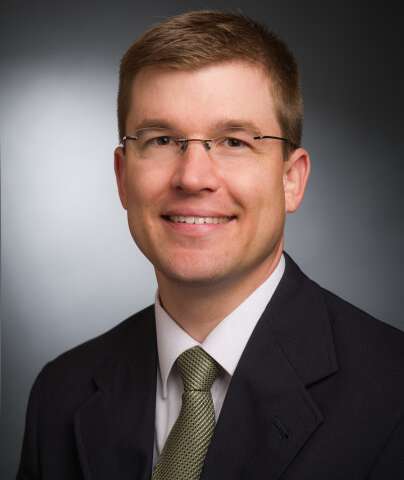 A multi-institutional clinical trial has given good results for a targeted therapy to treat a rare, aggressive blood cancer known as blastic plasmacytoid dendritic-cell neoplasm (BPDCN). Details on the trial, which supported Food and Drug Administration approval of the tagraxofusp therapy in December 2018, have been published in the New England Journal of Medicine.

Diagnosed in several hundred people in the United States each year, BPDCN is a cancer of dendritic cells—a type of immune cell. BPDCN has some of the features of leukemia and lymphoma, and typically produces skin tumors as well. The standard treatment is chemotherapy, with the goal of proceeding to allogeneic stem cell transplants. However, the median age of diagnosis is about 65, and many patients are not robust enough for the intensive chemotherapy usually required to prepare for stem cell transplant.

“The response rate to this drug was quite high, particularly in patients who had not previously been treated,” said Andrew Lane, MD, Ph.D., co-first author of the paper and director of Dana-Farber’s BPDCN Center.

Notably, among 29 previously untreated patients with BPDCN who were given a recommended dose of tagraxofusp therapy, 45% did well enough to proceed to stem cell transplants—until recently, the best known hope for treating the cancer in the long-term. At the time the paper’s analysis was completed, the overall survival rate for this population was 59% at two years, which compares favorably with typical survival rates.

Tagraxofusp is a biological therapy that targets a protein known as CD123 that is over-expressed by BPDCN tumor cells but not on other immune cells. The therapy includes a diphtheria toxin to kill the tumor cells.

Phase 1 of the trial recruited participants with either BPDCN or acute myeloid leukemia. They were infused with 7 or 12 micrograms per kilogram of body weight of tagraxofusp, daily for five days of a 21-day cycle. Among 47 patients overall treated for BPDCN in both phases of the trial, 32 had not been previously treated and 15 had been treated. The trial’s primary outcome for BPDCN was a combination of complete response and “clinical complete response” among previously untreated patients. (To achieve clinical complete response, signs of the disease had to disappear in every site except the skin, where it was no longer active.)

“We treated patients up to the age of mid-80s, and there was no obvious difference in toxicity by age, which is not the case in standard chemotherapy,” said Lane. “Unlike standard chemotherapy, there doesn’t seem to be a cumulative toxicity with this drug. In fact, its side effects are most prominent in the first treatment cycle.” Patients who didn’t become eligible for a stem cell transplant often stayed on tagraxofusp for many cycles, with two patients remaining on the drug for over a year.

The drug’s most significant side effect was a potentially dangerous condition known as capillary leak syndrome. During the trial, the investigators tightened the inclusion criteria to ensure that participants displayed normal cardiac function. Additionally, the researchers established procedures to detect and treat the syndrome during treatment.

Nine cancer centers participated in the study, gathering patients from all over the world. Co-first author on the paper is Naveen Pemmaraju, MD, and senior author is Marina Konopleva, MD, Ph.D., both of The University of Texas MD Anderson Cancer Center.

“We can celebrate this new drug; it’s great to have approval,” said Lane. “Still, we continue to work on improving outcomes for patients.” Among his ongoing research, he’s leading two other clinical studies of targeted therapies for BPDCN.

One trial is testing venetoclax, an inhibitor of a protein called BCL2 that helps to regulate cell death. Preclinical work showed that BPDCN might be vulnerable to BCL2 inhibition, and an off-label study of venetoclax (which is approved for chronic lymphocytic leukemia) showed promise in two BPDCN patients.

The second trial is for a therapy that binds to the CD123 protein and delivers chemotherapy directly to the BPDCN cells.

The Lane Laboratory is currently studying ways to effectively combine tagraxofusp with other drugs. Preclinical experiments showed that a class of drugs known as “hypomethylating agents” may be particularly promising. Lane is now heading a trial that pairs up tagraxofusp with one such agent to treat two other blood cancers, and this combination may eventually be tested with BPDCN patients.