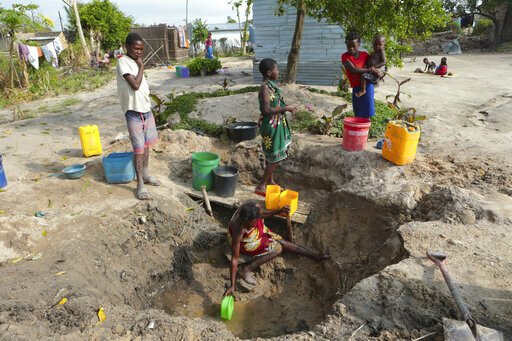 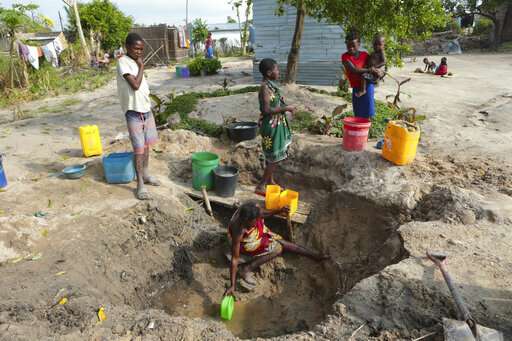 Mozambican and international health workers raced on Monday to contain the outbreak of cholera in the cyclone-hit city of Beira and surrounding areas, where cases of the disease has jumped to more than 1,000.

There has been one death from cholera and of the reported cases 97 remain in treatment centers, with others released, Mozambique’s health director Ussein Isse announced. The new figures are an indication that cholera is spreading but is being brought under control, say health workers.

The overall cyclone death toll in Mozambique has risen to 518. With 259 deaths in Zimbabwe and 56 in Malawi, the three-nation death toll from Cyclone Idai now stands at more than 815. Authorities warn the tolls are preliminary as receding flood waters will expose more bodies.

“There are seven emergency cholera treatment centers operational in Beira and two more being set up. Two additional centers are being set up in Nhamatanda,” said David Wightwick, the World Health Organization’s team leader in Beira.

Mozambican workers have restored clean tap water to parts of Beira, a city of 500,000, although large areas of the urban center still do not have access to sanitary water, he told The Associated Press while visiting a water treatment center. 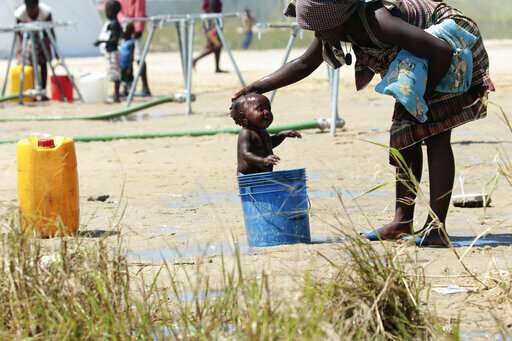 “A vaccination campaign against cholera, with 900,000 doses of the vaccine, will start Wednesday,” said Wightwick. “That should blunt the edge of this outbreak.”

More than two weeks after the cyclone hit Beira and swept across central Mozambique, about 98,000 people are in camps for displaced and “living under canvas,” he said.

“Cholera is our most immediate challenge,” said Wightwick, who added that getting adequate nutrition to the population and battling other diseases like malaria are also priorities.

In addition to Mozambican medics, health workers from Portugal, Denmark, Italy and China are helping respond to the crisis. 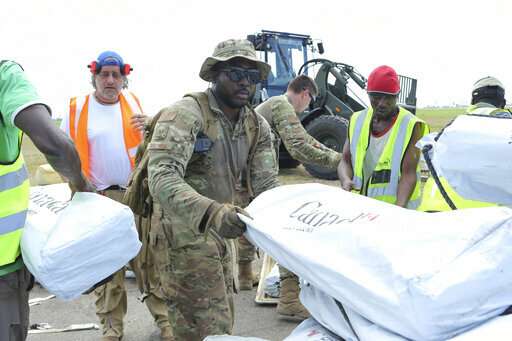 Sanitary water points and latrines are being constructed throughout Beira by the International Federation of the Red Cross, which has also established a field clinic in Macurungo, is constructing a field hospital in Nhamatanda and distributing relief supplies to 800 in Buzi, said the group’s spokeswoman Jana Sweeny.

Cases of cholera, an acute diarrheal disease, have risen dramatically since the first five cases were confirmed last week. Cholera is spread by contaminated water and food. It can kill within hours but is relatively easy to treat.

The U.S. military joined the international humanitarian aid efforts to Mozambique by airlifting food and relief supplies from South Africa. 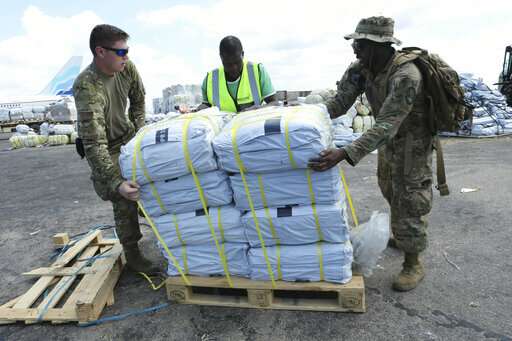 He said the commodities airlifted from Durban were from the World Food Program’s internal stock including rice, dried peas and vegetable oil.

As health responders stress the need for better disease surveillance, the United Nations’ deputy humanitarian coordinator in Mozambique, Sebastian Rhodes Stampa, has said all cases of diarrhea are being treated as though they are cholera.

Cholera is endemic to the region, and “it breaks out fast and it travels extremely fast,” he told reporters. 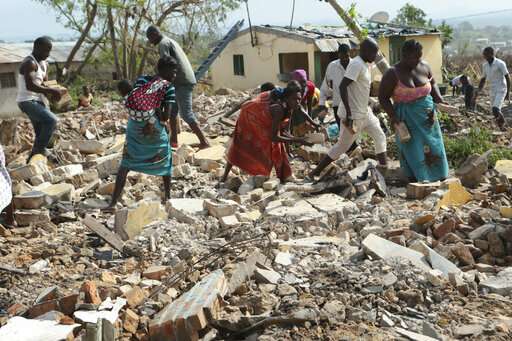 Doctors Without Borders has said other suspected cholera cases have been reported outside Beira in the badly hit areas of Buzi, Tica and Nhamathanda but the chance of spread in rural areas is smaller because people are more dispersed. 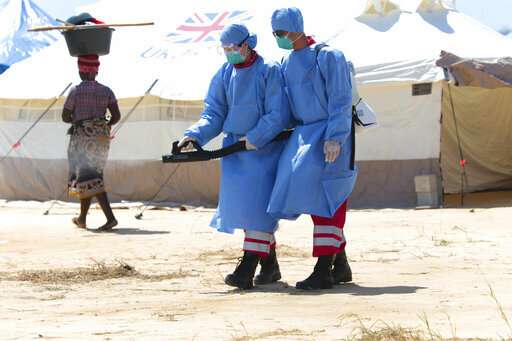 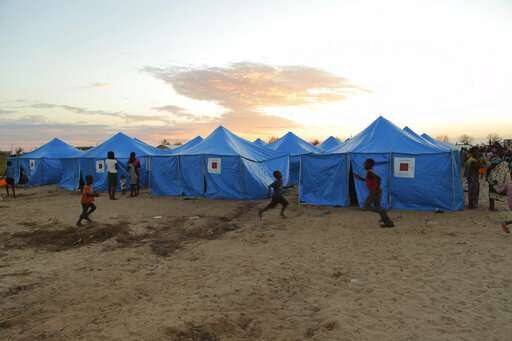 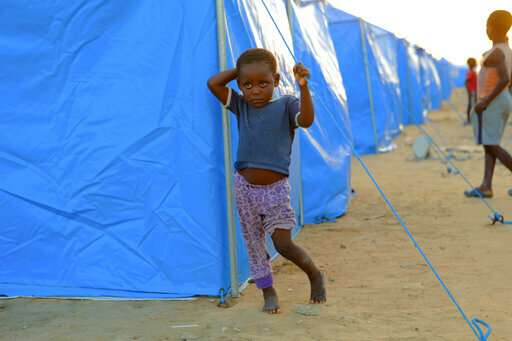 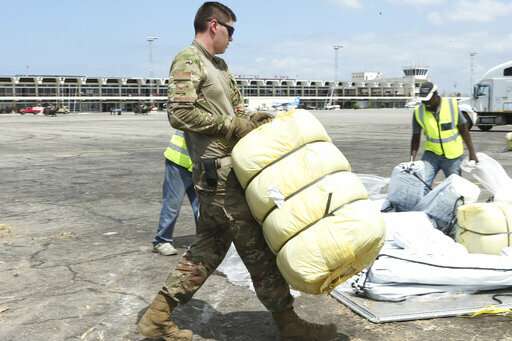 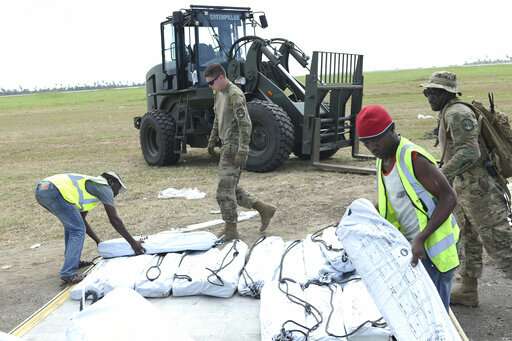 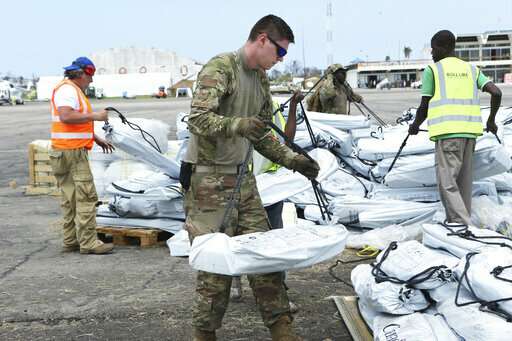