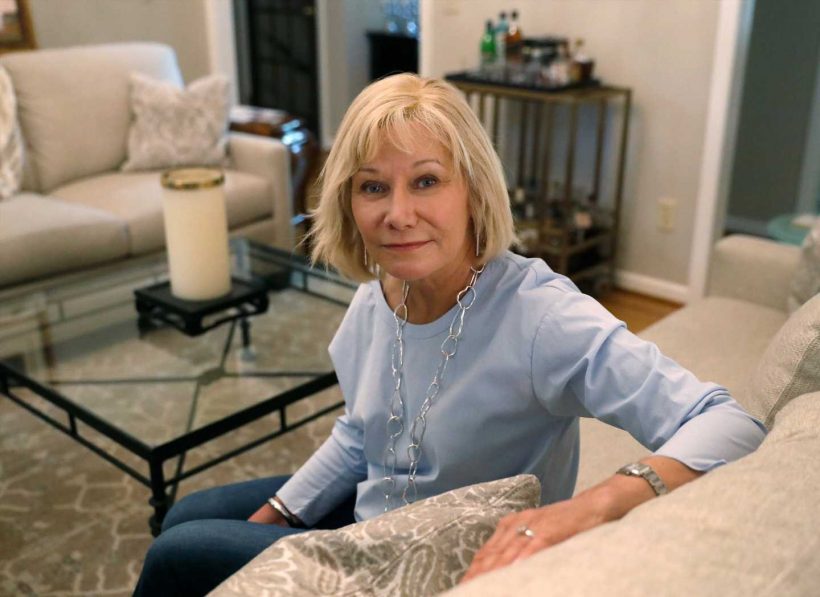 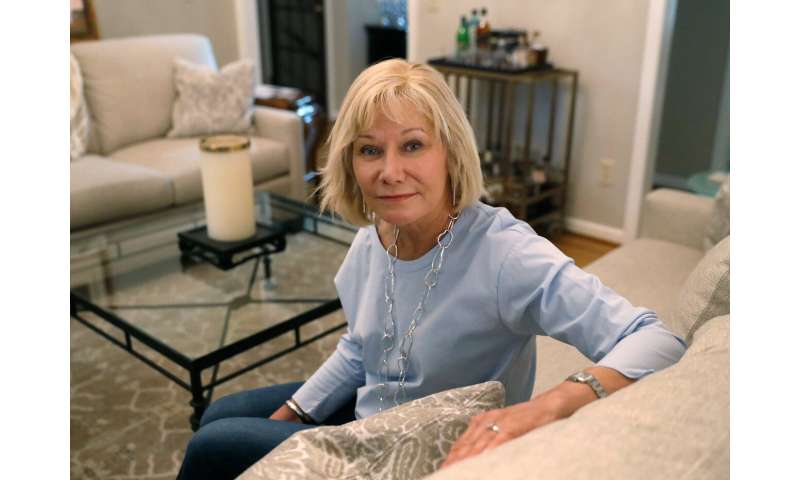 After Kim Lauerman was diagnosed with ovarian cancer, doctors wanted to give her a drug that helps prevent infections and fever during chemotherapy. Her insurer said no.

Anthem Blue Cross told Lauerman the drug wasn’t necessary. She eventually got it after an infection landed her in the hospital, but that led to another problem: She ended up missing several chemo sessions.

“The insurance has been great until I got to a point that I really needed something for survival,” Lauerman said.

Doctors say they worry about the growing influence insurers have over patient care. Some are finding that they need more approvals from insurance companies for routine things like medical scans or some prescriptions, which can postpone care for a few days or even weeks.

Insurers say advances in medical care are prompting them to review more cases before deciding on coverage. They say the checks are not meant to delay or stifle care, and they see them as a way to talk to doctors about the best approach and to guard against unnecessary treatment.

“It’s not the end of the conversation,” said Kristine Grow, a spokeswoman for the insurer trade group America’s Health Insurance Plans.

Stuck in the middle are patients who may wind up with breaks in treatment. Those interruptions can stir anxiety and, in some cases, influence the success of their care.

Lauerman worries her advanced cancer may return because her treatment was cut short.

Doctors wanted her to get chemotherapy and the drug Neupogen to boost infection-fighting white blood cells. But they had to end the second round of chemo early after she developed an infection.

The 57-year-old Alpharetta, Georgia, resident also had surgery and now gets regular scans and blood work to check whether her cancer has returned.

Federal privacy laws prevent Anthem from commenting on Lauerman’s case. But spokeswoman Lori McLaughlin said the insurer does cover Neupogen. That decision can depend on several factors including the patient’s health, the treatment plan and guidelines from cancer groups, she said.

Dr. Ray Page says more than 90% of his patients need an insurer’s approval before he does a positron emission tomography, or PET, scan to try to figure out where cancer has spread. The Fort Worth, Texas, doctor said his patients rarely had to wait for such approvals five years ago.

“That patient is putting their life in my hands, and they need to be able to trust me,” he said. “When you have these outside interferences telling me I can do this and I can’t do that … that very quickly erodes the trust.”

“When patients have chronic pain and you make them go without their pain medication for several days … waiting for the wheels of insurance companies to turn, it is cruel,” said the Albuquerque, New Mexico-based oncologist and former president of the American Medical Association.

Autoworker Lance Hopkins lived with neck pain that spread down his body for weeks earlier this year while he awaited insurance approval of an MRI exam. The 55-year-old Monson, Massachusetts, resident said his doctor needs the exam to find a suspected pinched nerve, but his insurer had only approved less precise tests.

“What really stunk is my granddaughter had a fishing derby and I couldn’t even hold a fishing pole to help her,” he said. “All I could do is sit there and watch.”

They have to guard against potential problems such as addiction to pain medications, radiation exposure from too many medical scans or unscrupulous doctors who have their own imaging devices and want to make money. They also try to rein in costs.