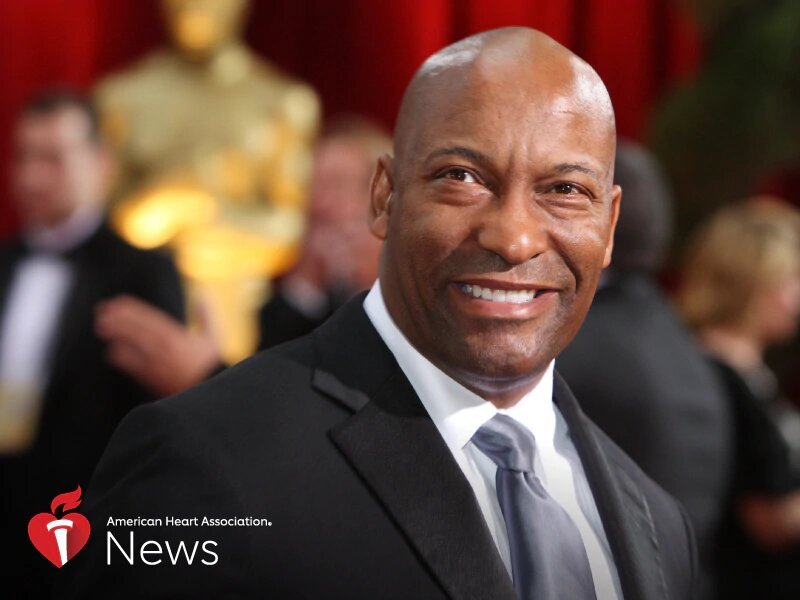 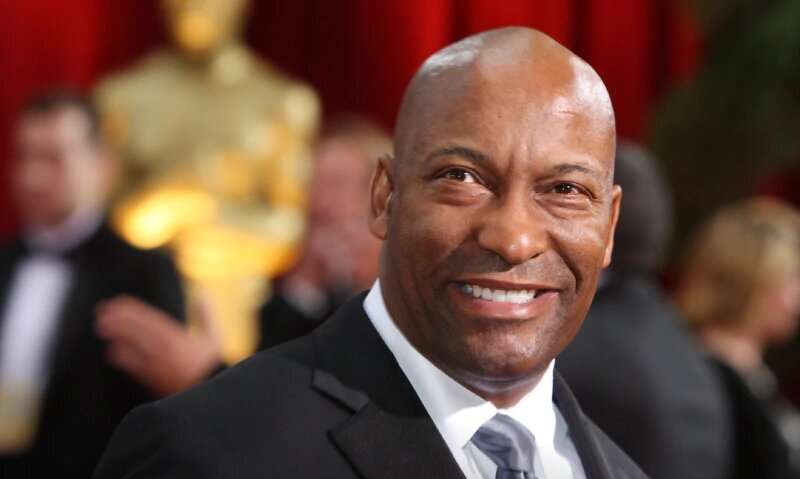 Filmmaker John Singleton was hailed for his ability to portray black Americans’ lives on screen. His death drew attention to one of the biggest threats posed to those lives.

Singleton, who was nominated for an Oscar for directing “Boyz N the Hood,” suffered a stroke April 17 and died Monday after being taken off life support. He was 51. In a statement, his family said he had “quietly struggled with hypertension.”

Hypertension, or high blood pressure, is often called the “silent killer” because it has no obvious symptoms. It’s the top risk factor for stroke—the No. 5 cause of death in the U.S. and an especially dangerous problem for black people.

“And the part that is not mentioned as much is that it’s a leading cause of cognitive dysfunction as well. And depression,” said Dr. Bruce Ovbiagele, professor of neurology and associate dean at the University of California, San Francisco.

Although stroke mortality has fallen by 80 percent over the past 60 years, there has been no significant decrease in the disparity between white and black people.

A 2017 report in the journal Circulation spelled out many additional possible influences, ranging from cultural attitudes toward exercise; the unhealthy parts of the traditional Southern diet, which is high in added fats, sugars and sodium; and the health issues that come from stress and perceived discrimination.

Black Americans are also more likely to live in poverty, statistics show. And that’s another factor, said Dr. Clyde Yancy, a professor of medicine and chief of cardiology at Northwestern University.

“In the diet that people eat, which is all they can afford—one especially represented by fast foods and high sodium intake—the risk of high blood pressure is exaggerated and the onset is much earlier in life,” Yancy said.

But scientists do not fully understand the risk gap, Ovbiagele said. Up to 30 percent of the reasons behind the increased risk for black Americans is a mystery, he estimated.

“Is it genetic? Is it an interaction between the genes and the environment?” Some research suggests lingering psychosocial effects from slavery could be factors, he said.

“There’s perceived discrimination, there’s the salt hypothesis, there’s genetics, there’s so many things,” he said, adding that many of them have not been explored thoroughly.

But that should not deter people from focusing on the many things they can control, Ovbiagele said.

“We know that stroke is eminently preventable,” he said. “So while we don’t have the entire truth, we have some of the truth, and we know that truth can be addressed.”

“I want this message to be explicitly clear: Check your blood pressure. That’s a hard stop. That’s the takeaway; and especially if you’re an African American man, check it today.”

It’s urgent because high blood pressure is so pervasive and so deadly, Yancy said.

“Don’t think that these events aren’t happening every day, in every city and every state across the country,” he said. “Except it’s happening quietly—with families losing fathers and grandfathers and uncles and brothers and husbands on a daily basis.”

Yancy knows this all too well.

“I lost all nine of my uncles, aunts and father to heart disease,” he said. “And not a single one had any condition other than high blood pressure to drive their early demise.