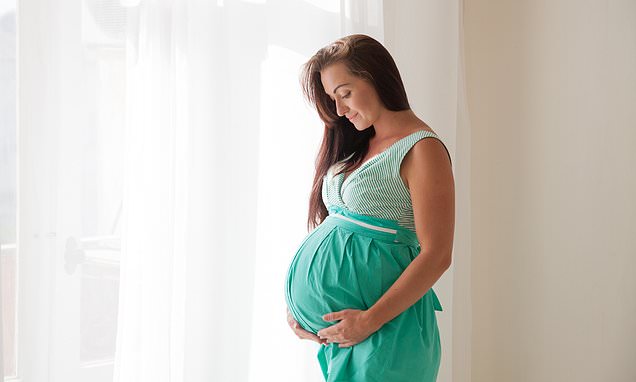 Women who are ‘larks’ and get up early in the morning may find it easier to get pregnant than night owls.

A study of more than 100 women has found early risers are more likely to conceive when trying for a baby.

Researchers at the University of Warwick asked women what time they naturally went to sleep and woke up, then followed them as they tried to start a family through IVF.

The results, presented at the annual conference of the British Fertility Society, show almost three-quarters of ‘larks’ became pregnant.

But only around a third of night owls conceived, although the authors caution that more research is needed in a larger group of women. 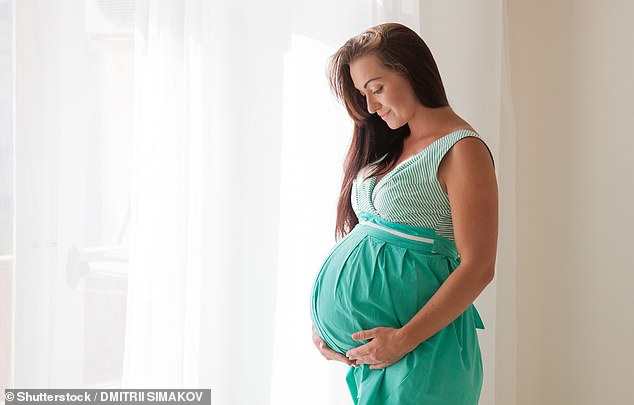 Women who are ‘larks’ and get up early in the morning may find it easier to get pregnant than night owls, according to a study of 100 women

They believe ‘morning people’ may have better chances of getting pregnant because they tend to be healthier, getting more exercise, eating better and having fewer illnesses.

The larks in the study reached an average mid-point of sleep at between 2.30 and 3.30am. That puts the earliest risers’ bedtime at around 10.30pm, before waking up naturally at 6.30am.

Professor Geraldine Hartshorne, from the University of Warwick, who led the study from NHS University Hospitals Coventry and Warwickshire NHS Trust, said: ‘By and large, larks are more likely to have a healthy lifestyle than night owls.

Women who wake up early as they get older are less likely to develop depression than those who love a lie-in, according to research.

Scientists at the University of Colorado Boulder, and Brigham and Women’s Hospital in Boston, said exposure to daylight affects a person’s risk of becoming depressed, and women who wake up early have a 12 to 27 per cent lower chance.

A study of more than 32,000 women with an average age of 55 found those who describe themselves as evening or intermediate types are more likely to end up with the mental illness.

It is not a curse, however, and the scientists say people who like to sleep late can help reduce their risk by getting up earlier and seeing more daylight.

The research, published in the Journal of Psychiatric Research in June 2018, also found night owls are less likely to be married and more likely to live alone, be smokers, and have erratic sleep patterns – all of which could increase depression risk.

But the link between sleeping preference and depression still remains even when those factors are accounted for.

It is the largest ever study of its kind and studied the effect of a woman’s chronotype – what times a person prefers to sleep and wake up – on her risk of depression.

‘They are less likely to smoke, to be overweight and to suffer from diabetes and cardiovascular disease, all of which could make it harder to fall pregnant.

‘Healthy lifestyles are already discussed with women trying to conceive, but thinking about whether you are a lark or a night owl might be another way to change lifestyle habits which affect the chances of conceiving.’

Researchers determined women’s natural body clocks by asking them about sleep times on non-working days, when they did not have an alarm clock to force them out of bed.

The biggest night owls in the study had a sleep mid-point of 6am, suggesting they naturally fell asleep at around 2am and woke at 10am.

The three-year study then followed the 102 women through their first IVF attempt to see if they became pregnant.

But the larks whose mid-sleep times were between 2.30am and 3.30am did far better than this, with 73 per cent of them conceiving.

The numbers in the study were smaller for late-sleepers but show only around a third of night owls achieved a pregnancy.

The research was presented at the annual conference of the British Fertility Society and Association of Clinical Embryologists in Birmingham.

It follows a similar study from Finland involving more than 2,600 women which found larks had almost 50 per cent less chance than normal sleepers of difficulties falling pregnant.

Asked what she would advise women based on the results, Professor Hartshorne said: ‘This is a pilot study and we now want to monitor people’s sleep and hormone levels with tracking devices to see how much their body clocks relate to pregnancy.

‘But if we can replicate these findings, we could consider a trial where we asked people to change their habits and to go to bed earlier and wake up earlier.’

The study also found older and larger women saw their embryos develop more slowly, taking longer to divide into eight cells, which could cause problems in babies.

The results showed night owls tended to have smaller babies, who were more likely to be born early, although this was not statistically significant, so more research is needed.

Experts believe night owls are made unwell because ordinary life forces them to keep hours outside the natural body clock determined by their genes, which could cause damage to cells in their body.

Professor Nick Macklon, from London Women’s Clinic and the University of Copenhagen, who was not involved in the research, said: ‘We know that body clock genes regulate some reproductive functions so this finding has some basis in biology, but diet and lifestyle may also be responsible.

‘While interesting, it would be wrong for women undergoing IVF to change their natural sleeping patterns until we know more.’