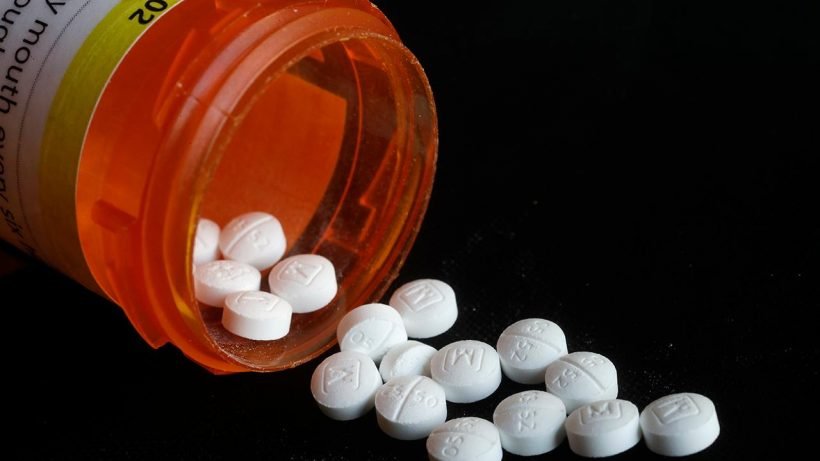 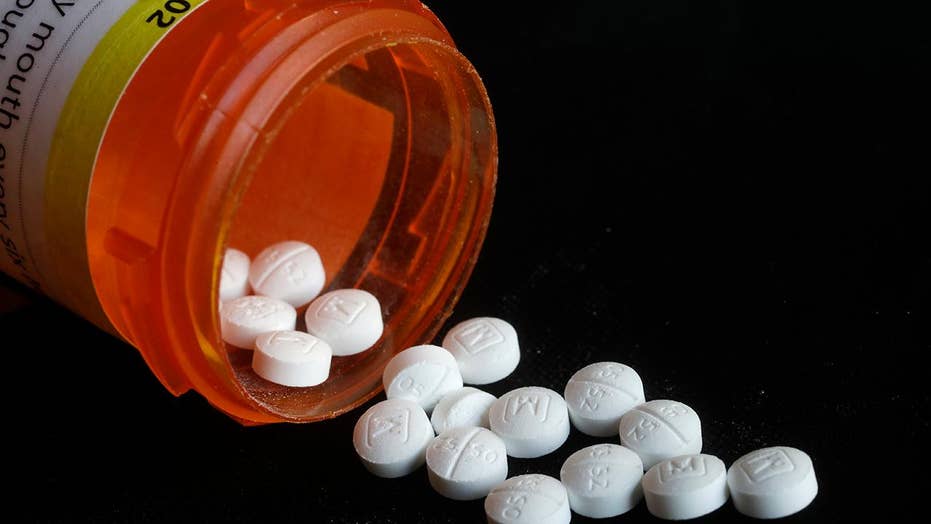 CHARLESTON, W.Va. – Hospitals in West Virginia have banded together to sue some of the country's largest opioid companies, saying they flooded Appalachia with powerful painkillers and forced medical centers to deal with the financial repercussions.

Nearly 30 West Virginia hospitals and 10 affiliates in Kentucky have signed on to the suit filed Monday in Marshall County, West Virginia. The hospitals' lawyer said the case is the first time a large group of hospitals in a state has teamed up to take legal action against opioid firms. The hospitals are seeking monetary damages to cover the costs of treating people with opioid addictions.

The suit is just the latest legal action against opioid companies. There are about 2,000 such suits across the country filed by state and local governments, American Indian tribes, unions, hospitals and others seeking to hold the drug industry responsible for the opioid crisis.

Hospitals in West Virginia, which has the nation's highest opioid overdose rate, "are at the front line of the opioid epidemic, and our ability to deliver care has been compromised because of the enormous amount of resources we have had to dedicate to treating those affected by it," said Ronald Pellegrino, chief operating officer at West Virginia University Hospitals, one of the plaintiffs.

OxyContin maker Purdue Pharma and members of its controlling family, the Sacklers, are named as defendants, along with distributors such as AmerisourceBergen and Cardinal Health, among others.

"A significant number of these doctors – 38 percent in the U.S. – are employed by hospitals, which is where in many cases they prescribe, fulfill through distributors, and then dispense medications to patients," the statement reads. "This is why hospitals pursuing legal action related to opioid abuse against other members of the supply chain is counterproductive and ignores the facts."

The lawsuit says the unlawful marketing, distribution and sale of opioids has cost hospitals millions of dollars in uncompensated care. It cites a doubling in the national rate of opioid-related visits to emergency departments and says the cost of treating opioid overdose victims in intensive care units jumped to an average of $92,400 between 2009 and 2015.

"Imagine what the hospitals — who are the entities of last resort — have gone through as part of this crisis," said the hospitals' lawyer, Stephen B. Farmer. "Their day-to-day ability to treat people effectively has been completely disrupted by the whole spate of opioid issues that come through their doors every day."

The U.S. Centers for Disease Control and Prevention says opioids were involved in nearly 48,000 deaths in 2017.