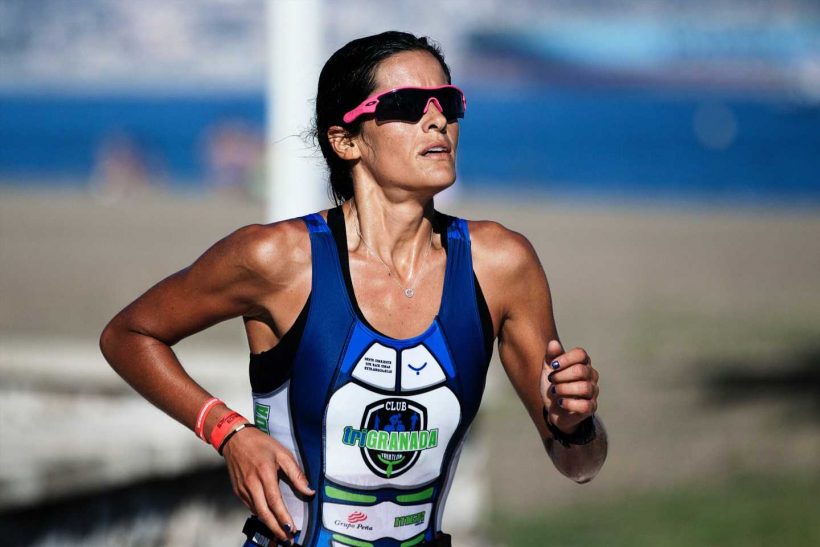 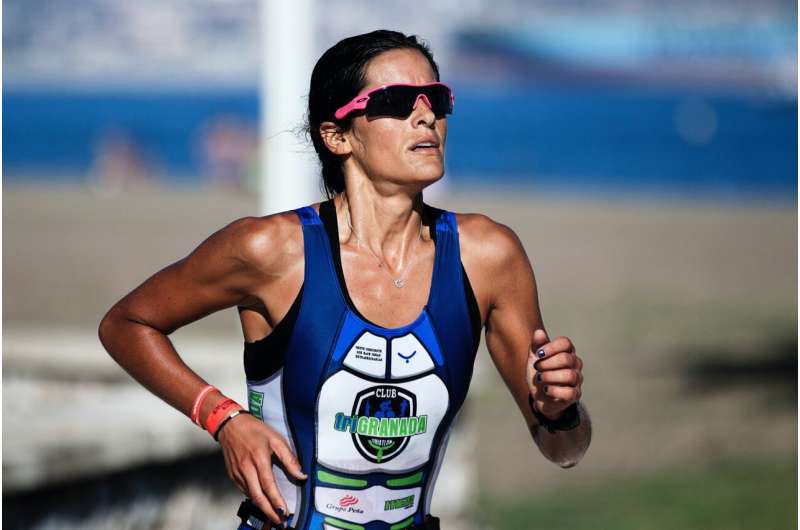 “Escapism is an everyday phenomenon among humans, but little is known regarding its motivational underpinnings, how it affects experiences, and the psychological outcomes from it,” said Dr. Frode Stenseng of the Norwegian University of Science and Technology, lead author of the paper.

Running to explore or to evade?

“Escapism is often defined as ‘an activity, a form of entertainment, etc. that helps you avoid or forget unpleasant or boring things.” In other words, many of our everyday activities may be interpreted as escapism,” said Stenseng. “The psychological reward from escapism is reduced self-awareness, less rumination, and a relief from one’s most pressing, or stressing, thoughts and emotions.”

Escapism can restore perspective, or it can act as a distraction from problems that need to be tackled. Escapism which is adaptive, seeking out positive experiences, is referred to as self-expansion. Meanwhile maladaptive escapism, avoiding negative experiences, is called self-suppression. Effectively, running as exploration or as evasion.

“These two forms of escapism are stemming from two different mindsets, to promote a positive mood, or prevent a negative mood,” said Stenseng.

Escapist activities used for self-expansion have more positive effects but also more long-term benefits. Self-suppression, by contrast, tends to suppress positive feelings as well as negative ones and lead to avoidance.

The team recruited 227 recreational runners, half men and half women, with widely varying running practices. They were asked to fill out questionnaires which investigated three different aspects of escapism and exercise dependence: an escapism scale which measured preference for self-expansion or self-suppression, an exercise dependence scale, and a satisfaction with life scale designed to measure the participants’ subjective well-being.

Similarly, experiencing positive self-expansion might be a psychological motive that promotes exercise dependence.

“More studies using longitudinal research designs are necessary to unravel more of the motivational dynamics and outcomes in escapism,” said Stenseng. “But these findings may enlighten people in understanding their own motivation, and be used for therapeutical reasons for individuals striving with a maladaptive engagement in their activity.”