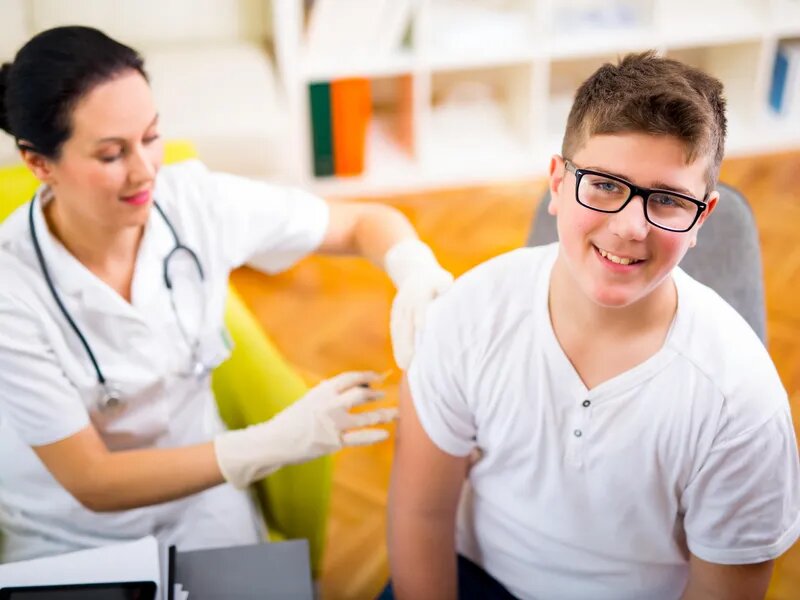 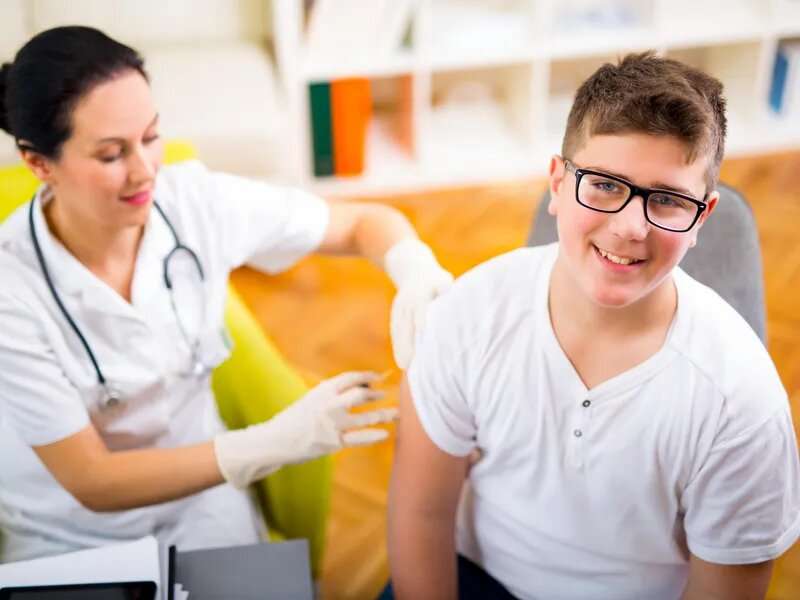 More and more of America’s teens are getting vaccinated against the human papillomavirus virus (HPV), new research indicates.

“In addition, the adolescents who completed their HPV vaccination series increased from 40.3% in 2015 to 59.3% in 2020,” said lead researcher Dr. Peng-jun Lu, an epidemiologist with the National Center for Immunization and Respiratory Diseases at the U.S. Centers for Disease Control and Prevention, in Atlanta.

That’s a significant boost for a controversial vaccine that was slow to catch on when it was introduced in the United States in 2006. It is offered to prevent a virus that causes a wide range of sexually transmitted cancers, including cancers of the cervix, vagina, penis, anus, mouth and throat.

The HPV vaccine is recommended starting at age 11 or 12, though it can be administered as early as age 9, the CDC notes.

Given as a two- to three-dose regimen (depending on the age of the initial vaccination), it was originally just for girls. But by 2011 it was recommended for boys, as well.

A year after the vaccine was recommended for each, only about 25% of girls and 21% of boys received it, due in part to some parents’ concerns about offering their kids a vaccine tied to diseases linked to sexual activity.

Still, those numbers did improve over time. By 2015, for example, about 63% of girls had gotten at least one of the recommended vaccine doses.

The 2020 numbers suggest “there were larger increases among males than females in HPV vaccination rates,” Lu noted. In the end, the gender gap in vaccine uptake shrank from 13% in 2015 to just 3% by 2020.

“The study also found that those who received a doctor recommendation were far more likely to get an HPV vaccination,” Lu noted.

As trusted sources of health information, health care providers “can serve as a key influencer in decisions by patients to get vaccinated,” Lu added.

But other survey indicators paint a less clear cut picture as to what’s going on.

For example, teens in households in which the mother was relatively more educated were less likely to get vaccinated, Lu said. That was also the case among kids in more rural areas.

And, Lu emphasized, the findings do not take into account the COVID pandemic’s impact on vaccine rates.

“We will need additional years of survey data to fully assess the impact of the pandemic,” Lu said.

That issue is of particular concern, said Debbie Saslow, managing director of HPV-Related and Women’s Cancers at the American Cancer Society. She reviewed the findings.

“The HPV vaccination uptake was measured before the pandemic started,” she said. “We know there has been a very large drop in vaccinations in the last two years, particularly for the HPV vaccine.”

In addition, Saslow noted that while uptake of the HPV vaccine has been gradually and steadily increasing over many years, it still lags far behind other vaccines given at the same age.

In that light, she said, the best strategy will be to encourage doctors and nurses to continue recommending the HPV vaccine.