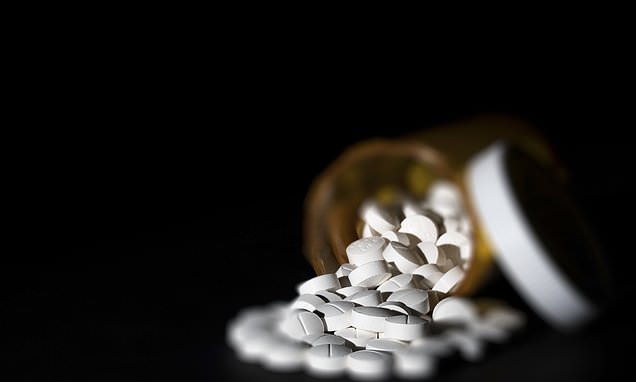 Some antidepressants reduce the risk of a stroke by up to 12%, study finds

Some antidepressants may slightly reduce the risk of suffering a stroke, new research suggests.

Selective serotonin reuptake inhibitors, or SSRIs, are the most commonly-prescribed antidepressant pills.

A study on 938,000 people on anti-depressive medication found certain SSRIs, and some other pills that increase serotonin levels in the brain, were linked to a small drop in stroke risk.

The findings are helpful for doctors, since people suffering from depression often have elevated risks of heart disease and stroke.

However, the researchers at McGill University in Canada are still not sure why this link exists, and say it is such a small effect that it should not influence prescribing: doctors should still opt for the medication that best suits patients’ symptoms. 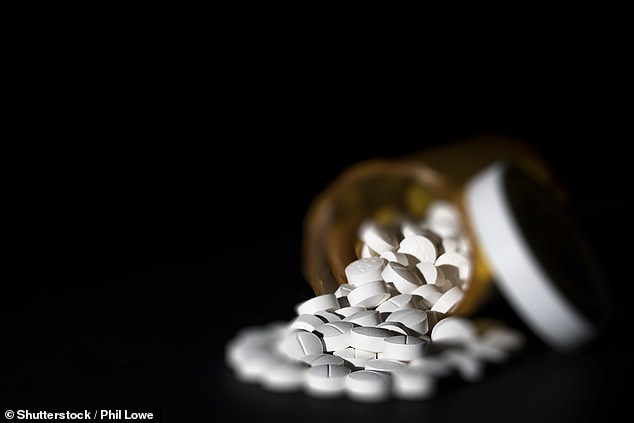 This new study, published today in the journal Neurology, found heartening evidence that SSRIs may actually be protective against strokes

This is hardly the first time scientists have investigated how antidepressants might influence stroke risk.

In fact, it’s a booming field of research.

What’s more, cardiovascular conditions are on the rise, and are the leading causes of preventable deaths globally. That uptick is partly driven by more of us working desk-based jobs, that we drive or subway home from, only to sit on the sofa rather than hitting the gym. We are less and less likely to eat fresh food, to spend time outdoors, and we are far more stressed.

Since some research suggested antidepressants could increase stroke risks, there is now a fervent push to understand whether that is the case.

‘Antidepressants are commonly prescribed drugs, and are frequently prescribed to people at increased cardiovascular risk,’ Dr Christel Renoux, a professor of neurology and neurosurgery at McGill University and lead author of the study, told DailyMail.com.

‘We were interested in whether the risk of cardiovascular events may vary with the degree of inhibition of serotonin reuptake of antidepressants.’

Using a database of more than 15 million UK residents, they identified more than 938,000 people, with an average age of 46, who had been newly-prescribed antidepressants.

Around 868,000 were given SSRIs and around 69,000 were taking other antidepressants.

The research team followed the participants for an average of six years, during which 15,860 of them had a stroke.

Crunching the data, they found that people whose medication increased their serotonin levels the most – compared to pills that barely increased serotonin levels, if at all – had a 12 percent lower risk of suffering a stroke.

While others have found conflicting results, this study has some unique features that strengthen the results.

It is one of the first ever to break down antidepressants based on how strongly they impact serotonin in the brain, and it involved a large, diverse group of people, meaning the findings are generalizable.

What’s more, they were able to identify what type of stroke anti-depressants influence (ischemic strokes, the most common), while most previous studies took more general approach, which may have muddied the findings.

However, it’s unclear why boosting serotonin may make brains more resistant to the potentially fatal impact of a blood clot.

Serotonin is a chemical that transmits signals between nerve cells in the brain. It is released from a cell when sending a signal and then is naturally reabsorbed back into the cells.

SSRIs inhibit the nerve cells from reabsorbing serotonin, thereby making more of it available in the brain, in the gaps between nerve cells, which improves the brain’s ability to regulate mood.

According to Dr Renoux, it may have something to do with the ‘antiplatelet effect’ of antidepressants that strongly elevate serotonin levels.

SSRIs are known to reduce platelets in the blood, making it harder for blood clots to form.

But more research is needed to firm up that answer.

‘We will also continue working on the impact of the degree of serotonin inhibition of antidepressants on cardiovascular risk when taken in combination with other drugs that have antiplatelet effects.’