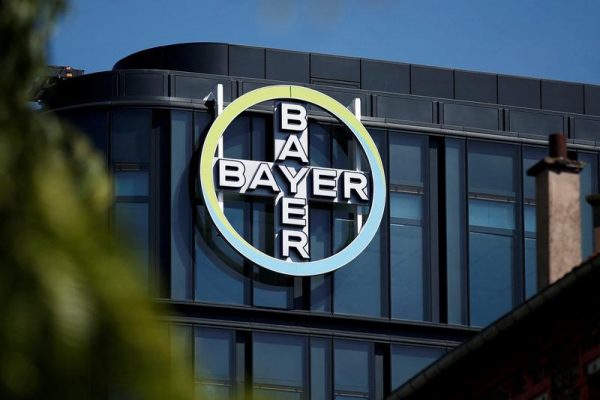 HBO’s new documentary about Elizabeth Holmes, the founder of fraudulent health tech company Theranos, has been out for a few days now and people have so many questions people after watching it.

Why is Holmes’ voice so deep? Is that her real voice? And why the eff doesn’t she ever seem to blink?

The Inventor: Out for Blood in Silicon Valley tracks Holmes’ story, specifically how she falsely convinced people that her blood-testing device could test for hundreds of diseases with a single drop of blood. The doc features interviews with Holmes before she was busted for medical fraud, and people are fascinated with her mannerisms—including what seems to be a freakish ability to not blink.

To be clear, Holmes does blink sometimes. It’s just not as often as it seems the average person does. As a result, you get the sense that she’s kinda-sorta staring you (er, the camera) down as she talks.

But then something happens: At the end of the trailer, when an interviewer throws her the seemingly softball question “Can you tell us a secret?” she starts blinking more often and more quickly. Then, the blinks slow down, and Holmes says, “I don’t have many secrets.” Hm.

Wait, isn’t there a connection between lying and blinking?

Actually, yes. “Research has shown that blinking helps determine whether someone is lying or not,” says Alisa Ruby Bash, a Psy.D. practicing in Malibu, Calif. “Liars blink less frequently during their lies, and then tend to speed up when they’ve finished lying.”

There’s not a ton of research out there on this, but there is some. One 2013 study published in Frontiers in Psychology conducted several experiments where they had people do a fake crime and then talk about it afterward. The researchers found that when the people were lying, they showed “suppression of blinking,” including blinking less often and having faster blinks than when they weren’t lying.

Another 2008 study published in the Journal of Nonverbal Behavior analyzed the blink patterns of people who lied and those who told the truth. Researchers discovered that liars blinked less during their lies, and sped up their blinks afterward.

While Bash isn’t totally sure why this happens, she says it may have something to do with the fact that they’re concentrating so much on the lie that it alters the natural patterns that they might have when they’re relaxed and telling the truth.

What does it mean in Holmes’ case? Is that why she doesn’t blink often?

Let’s be real: Just because someone doesn’t blink a lot doesn’t automatically mean that they’re a liar—and it would be unfair to say that all people who don’t blink much are liars, Bash says.

“Everybody is different, everybody breathes and blinks differently, and we all have our natural habits,” Bash says. Still, if you notice a person you interact with regularly seems to mix up their standard blinking pattern when they’re telling a story that seems off, you have a right to be suspicious. “A lower blink rate does seem to correlate with lying,” Bash says.

But, as far as Holmes is concerned, various interviews and documentaries aren’t necessarily enough evidence that her lack of blinking is anything other than her own human quirk. But also: You don’t get charged with fraud because of your blinking patterns, so there’s that. 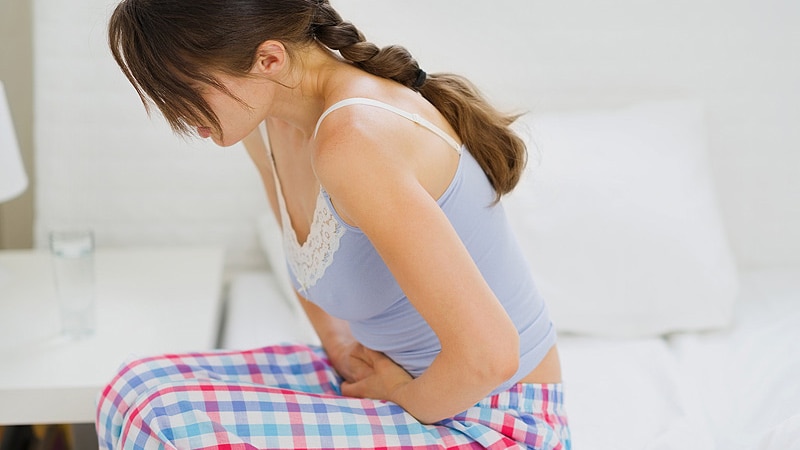