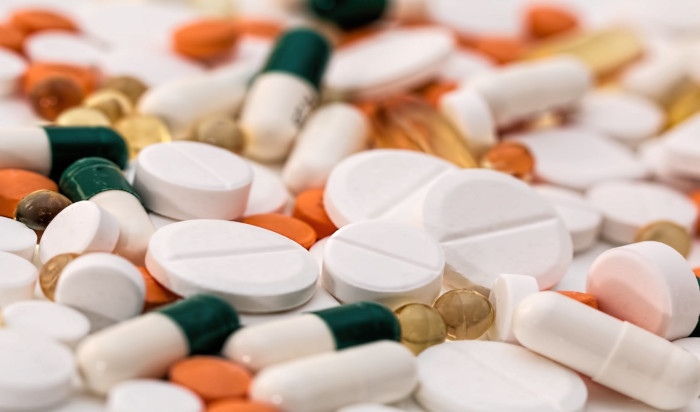 Unsigned prescriptions are now legal when created with an electronic system that is integrated with the New Zealand e-Prescription Service (NZePS).

The director general of health Ashley Bloomfield has approved a waiver for unsigned prescriptions to be recognised as legal prescriptions when strict criteria are met, including the use of an electronic system that is integrated with NZePS.

Ministry of Health group manager digital strategy and investment Darren Douglass says the Ministry is working with partners across the health system on pilot implementations to “ensure that processes fully comply with the legislation and maintain patient safety and confidentiality.

“The Ministry recognises the opportunity to move to a paperless system in the future and the waiver for unsigned prescriptions is one step in that direction,” he said.

The ePS allows prescribers to generate a barcoded prescription to give their patients to present at a pharmacy. The barcode is scanned and all the prescription information is made available electronically.

Royal NZ College of General Practitioners medical director Richard Medlicott envisions a paperless future where repeat prescriptions ordered via a patient portal app could be sent to people’s phones as a barcode to present to a pharmacy for scanning.

However, he acknowledges that uptake of the service by GPs has been slow.

Roll-out began in 2013 and all community pharmacies have access, of which 75 per cent are now scanning barcoded prescriptions, but only 150 general practices are using the service.

Medlicott says that early on there were some sector leaders arguing that because GPs had to pay for ePS, it was not worth it.

With a practice population of 12,000–13,000 patients, Medlicott pays $120 a month and estimates savings of around $1,500 a month. Not having to do triplicate controlled-drug forms is a particular timesaver.

“It’s really easy, it will save you money, it will decrease fraudulent scripts and you can see whether medications are being dispensed or not,” he says.

“It’s a no-brainer. There’s this idea that GPs are business savvy, but they just see the cost and not the benefit.”

“As uptake of the service by general practice has been slow, pharmacies are not yet able to fully utilise the benefits the NZePS system could deliver,” he says.

“Currently only 14 per cent of general practices are generating electronic prescriptions. It would be great to see this number increase.”

Ministry of Health figures show that more than 1.2 million e-prescriptions have been generated by GPs in the past six months.

This article first appeared on eHealthnews.nz.