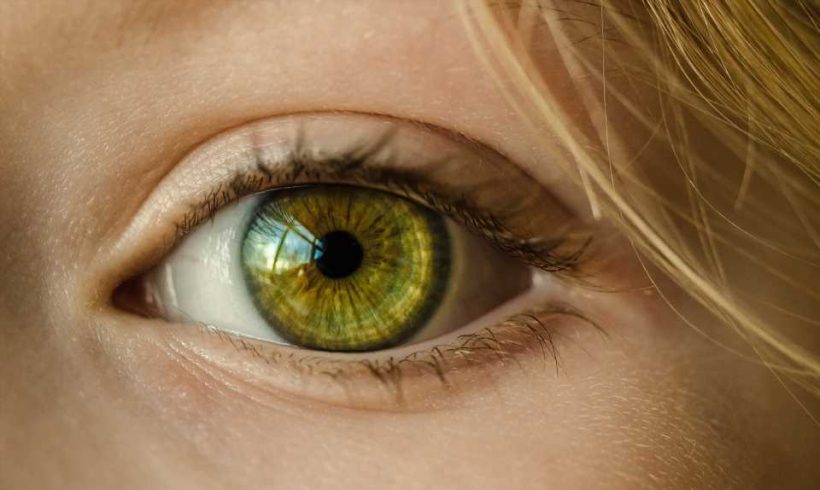 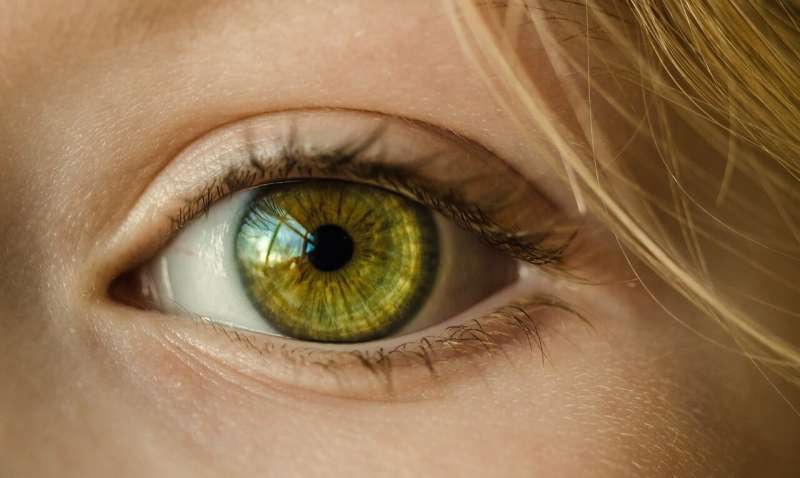 Medicated drops may help close small macular holes over a two- to eight-week period, allowing some people to avoid surgery to fix the vision problem, a new study suggests.

The findings, based on a retrospective multicenter case series published Dec. 15, 2020, in Ophthalmology Retina, could lead to a better understanding of which patients may benefit from the treatment, as well as the timeline of the treatment’s effectiveness.

“For certain patients, medicated drops may heal their macular hole by decreasing inflammation and increasing fluid absorption in the retina,” said ophthalmologist and retinal surgeon Dimitra Skondra, MD, Ph.D., senior author of the study. Skondra is an associate professor of ophthalmology and visual science and director of the J. Terry Ernest Ocular Imaging Center at the University of Chicago Medicine.

Macular holes are age-related and usually affect people over 60 years old. An area located in the retina on the inside back of the eyeball, the macula allows us to have sharp, central vision. Depending on the size and location of the break in a person’s macula, the holes can cause distorted, blurred or a dark patch in central vision.

Between 4% and 11.5% of macular holes end up closing on their own, but for those that do not, the traditional treatment is a vitrectomy. This surgical procedure involves removing most of the gel-like fluid that fills the space between the retina and lens, repairing the macula at the back of the eye, then adding a gas bubble to the eye cavity. Much like a temporary bandage, the gas bubble helps the edges of the hole come together and eventually close.

Unfortunately, patients must remain face down for several days and nights after the procedure while the gas bubble floats to the back of their eye. Even then, a small percentage of holes do not close; others may reopen later or the patient may develop complications, such as a cataract, retinal detachment, scar tissue or peripheral vision loss.

All 14 of the study’s patients had some swelling around the hole, which is common, and half had previously undergone retinal surgery.

As an alternative to surgery, the researchers prescribed a daily three-drug regimen—medications that are FDA-approved and routinely used for other eye conditions—consisting of prednisolone or difluprenate, ketorolac or bromfenac and brinzolamide or dorzolamide. The goal was to dehydrate patients’ retinas, decrease the swelling and allow the edges of the macular holes to creep back together.

Using this topical medicated treatment, twelve of the fourteen patients had holes that closed within two to eight weeks—two to four times faster than spontaneous closure rates of macular holes. The two patients that did not have closure within this time period had multiple missed follow-up appointments. The treatment was most effective for patients whose macular holes were less than 200 micrometers in diameter. The length of time the drops were administered then tapered off, ranged from 3 1/2 to 20 months.

“Adding a nonsurgical approach to even a small subset of patients is refreshing not only to retina surgeons, but especially for patients with small macular holes,” said Ronald Gentile, MD, a professor of ophthalmology at the Icahn School of Medicine at Mount Sinai in New York and contributing author of the study.