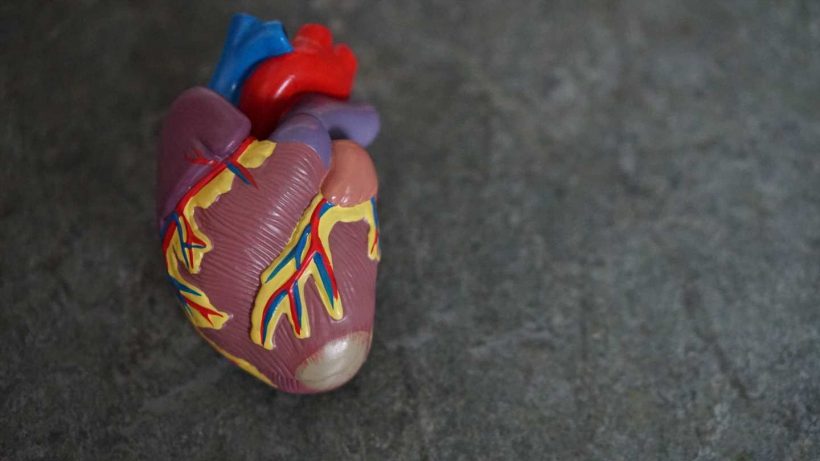 The goal of harvesting hearts from pigs to solve the chronic shortage of these donor organs appears to be in reach, according to a new scientific review by researchers at Massachusetts General Hospital (MGH). This analysis, published in the journal Circulation, describes how recent breakthroughs in genetic engineering and drug development led to the recent successful transplantation of pig hearts into baboons by a team in Germany. This pioneering cardiac xenotransplantation—implanting a heart from one species into another—could help prolong and save countless human lives.

A heart transplant is often the only hope of survival for patients with severe heart failure and certain other cardiac conditions that don’t respond to other treatments. In 2019, surgeons in the United States performed 3,552 heart transplants, according to the United Network for Organ Sharing. A patient in need of a new heart typically waits more than six months for a donor organ to become available, and often much longer. For many, the wait is too long.

Lead author Richard N. Pierson III, MD, an investigator in MGH’s Division of Cardiac Surgery, and his coauthors discuss the scientific breakthroughs that have overcome obstacles to cardiac xenotransplantation. For example, the immune systems of baboons and other primates (including, presumably, humans) recognize pig hearts as “foreign” and attack them, leading to organ rejection. In response, scientists have used genetic engineering techniques to produce pigs whose organs lack certain carbohydrates that are the principal targets of the immune system.

Genetic engineering has also helped solve another problem with cardiac xenotransplantation. Early experiments found that incompatibility between proteins in human blood and proteins on the lining of pig blood vessels could cause blood clots. Pierson and his colleagues have contributed to efforts to develop and test pigs that are engineered to carry genes responsible for producing a human version of a protein called thrombomodulin, which keeps clotting under control.

Innovation in drug development has also made cardiac xenotransplantation possible. Transplant recipients must take drugs that suppress the immune system to prevent organ rejection. “But those drugs don’t work when you put a pig organ into a baboon,” says Pierson, suggesting that conventional immune suppression wouldn’t work in humans, either. To solve this problem, Pierson collaborated with other researchers to develop monoclonal antibodies that block “costimulatory” molecules known as CD40 and CD154. These monoclonal antibodies prevent human or baboon immune cells from attacking pig organs much more effectively than conventional immunosuppressants.