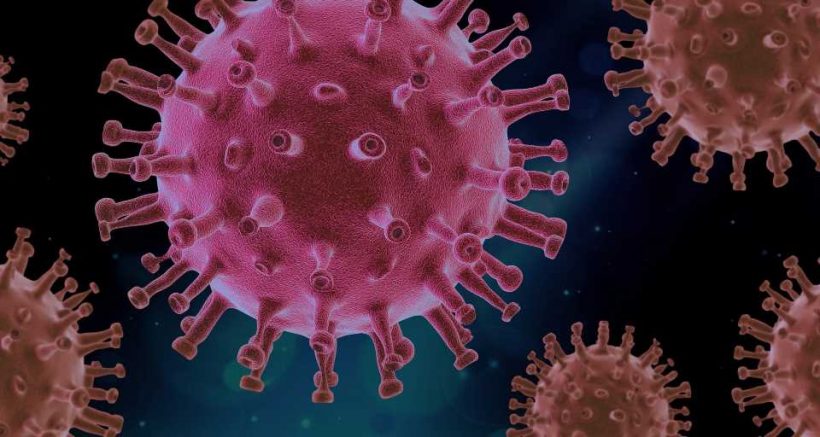 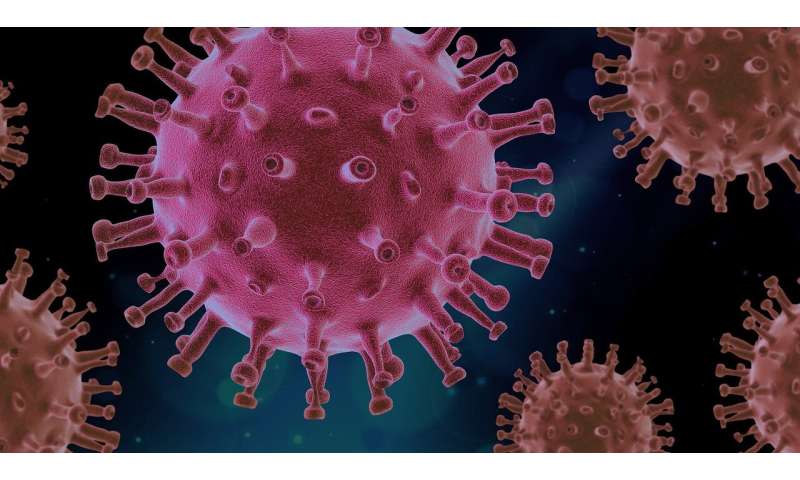 Even before protesters across the country took to the streets in rage and grief over police brutality, Americans were already facing unprecedented stress, isolation, depression and fear brought on by the COVID-19 pandemic.

Earlier this month, as the country began to consider relaxing stay-at-home orders and reopening businesses, experts warned that the months of isolation and unemployment prompted by the coronavirus pandemic may increase deaths of despair, a term for an alarming rise in early deaths among young and mid-life Americans, from suicide, drug overdoses and alcoholism.

Such deaths have pushed down overall life expectancy in the United States by roughly three years, according to a 2019 report in the Journal of the American Medical Association.

And for American Americans, the stress of experiencing and witnessing police brutality can also worsen mental health. In recent days, prominent medical organizations including the American Medical Association have decried police brutality and warned that racism is in itself a public health issue. A 2018 study found that police killings harm the mental health of black people living in states where such violence occurs—and does not affect white people in the same way.

That pressure is now piling on top of the toll of an unprecedented pandemic that had already upended life in the United States.

As the pandemic spreads, health experts have become concerned about how COVID-19 will affect risk factors for deaths of despair, including increased unemployment and social isolation. Preliminary research from China has shown that people are experiencing higher rates of anxiety, depression and hazardous and harmful alcohol use due to coronavirus-related stress.

In a report released in May by Well Being Trust, a national foundation focused on mental wellness, and the Robert Graham Center, an independent research unit associated with the American Academy of Family Physicians, researchers predicted that additional deaths of despair over the next decade could range from just under 28,000 to over 154,000, depending on the speed of economic recovery.

All of this, researchers conclude, is driving a need for more and better mental health and substance abuse treatment.

In the United States, statisticians are warning that there will be sobering consequences if COVID-19’s effect on behavioral health is inadequately addressed, especially as the country already has one of the highest suicide rates among wealthy nations and substance abuse remains persistent. Though fatal overdoses decreased nationally in 2018, that drop was the first in decades. And in Philadelphia, after a drop in 2018, overdoses ticked back up in 2019.

Deaths of despair have been increasing since 2008, said Benjamin Miller, the chief strategy officer at Well Being Trust and an author of the report, which includes nine different scenarios to predict additional deaths of despair using a baseline number from 2018, projected unemployment rates from 2020 to 2029 and three recovery rate estimates.

Across the river, in Camden County, deaths of despair were projected to increase by 12 per 100,000 residents; in Burlington County, by 8.2; and in Gloucester County, by 11.3.

For example, avoiding isolation is one of the central tenets of harm reduction, which encourages people with addiction to use drugs as safely as possible until they are ready to quit. Having someone else nearby to monitor drug users for overdose can mean the difference between life and death. But during a widespread quarantine, that often isn’t possible, leading to fears from outreach workers and treatment providers that their clients could relapse or fall into riskier drug use.

“We’re quite concerned with what we’re learning from the field, what’s going on in communities that have been under stay-at-home orders,” said Elinore F. McCance-Katz, the Health and Human Services assistant secretary for mental health and substance use, who runs the federal Substance Abuse and Mental Health Services Administration. “Those are situations in which people have lost employment. They’ve lost their jobs, the structure to their lives. This puts them in a position where they have a lot of time on their hands, stress, anxiety, and boredom.”

Nationwide, she said, alcohol sales are up substantially, and, anecdotally, her agency has been hearing “more about overdose deaths and the use of other substances.”

Overdoses and unemployment have long been linked in years of research studies. A 2019 study out of the University of Pennsylvania found that manufacturing counties who lost auto plants—their economic anchors—saw a spike in opioid overdoses in the five years afterward.

Those findings, the study authors said at the time, are a window into how economic instability can drive a public health crisis.

The Well Being Trust report also cited research that links unemployment and suicide risk. A 2014 study found that during the Great Recession between 2007 and 2009, a one point increase in unemployment rates correlated with a 1.6% increase in suicides.

According to data from the U.S. Centers for Disease Control and Prevention (CDC), suicide rates have risen 30% since 1999. While it’s impossible to speculate on projected numbers given that suicide is the result of a combination of factors, the pandemic can increase vulnerability to suicide, said Kelly Green, a senior researcher at the Penn Center for the Prevention of Suicide in the Perelman School of Medicine at the University of Pennsylvania.

“Economic factors like unemployment and financial strain are tied to suicide risk, and we’re going through an unprecedented time,” she said. “We haven’t had a time where so many risk factors have coalesced together before.”

While it’s too early to tell what kind of effect the pandemic will have on suicides, Nicole Brown, the chief operating officer at Holcomb Behavioral Health Systems in Exton, said that behavioral health issues are getting more severe.

Brown said there’s also been an uptick in referrals for those with substance abuse issues over the last two weeks.

“The longer people are isolated and quarantined at home, coupled with pre-existing mental health struggles, the more of a toll it’s going to take,” she said.

But Brown said that one silver lining of the pandemic is the widespread shift to telehealth.

Before the pandemic, she said between 70% and 75% of patients showed up for scheduled appointments. That has now increased to 80% to 90%, thanks to telehealth, which has prevented higher rates of hospitalizations, she said.

Miller stressed that the report isn’t a call to recklessly open the economy and risk more deaths from COVID-19. Rather, he said, he hopes the report will lead state and local officials to see the need for strengthened mental health and substance abuse resources. Although budgets are “being decimated overnight,” he said that training first responders to properly address issues of mental health and addiction and staffing hotlines is crucial right now.

“We hope that anyone who sees this understands it’s a big issue,” Miller said. “These deaths do not have to occur if we invest the right amount of resources and attention into figuring out what’s causing deaths of despair.”

Green, of Penn, said that increased attention on mental health during the pandemic has created an opportunity to strengthen suicide prevention resources. She said government officials should create ways to reduce financial strain for people during this time and increase funding to nonprofits offering mental health resources. And hospitals should implement suicide-prevention practices like standardized screenings and suicide-focused treatment, she said.

For individuals, she stressed the importance of checking in on family members and friends who might be struggling with isolation and stress.

“The benefits of connection and care can’t be understated,” she said. “Making an extra effort to reach out to someone you know is struggling can be life-saving.”