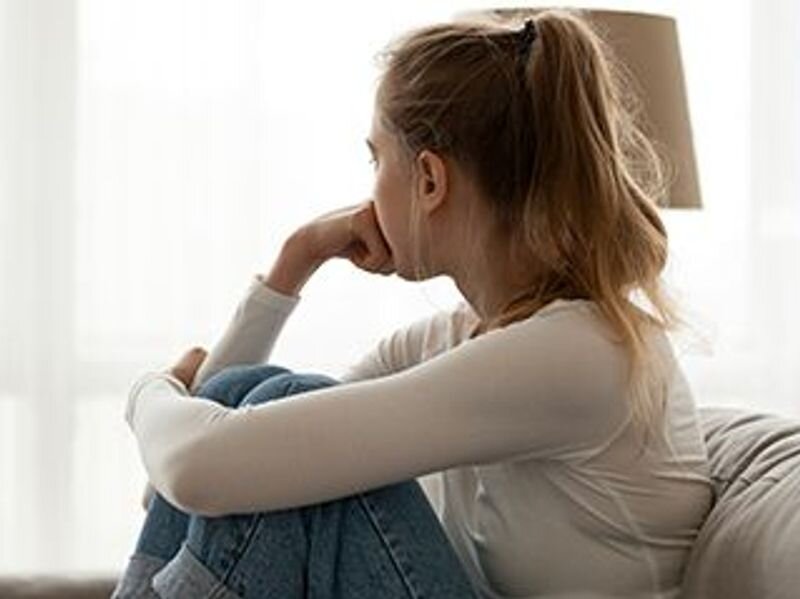 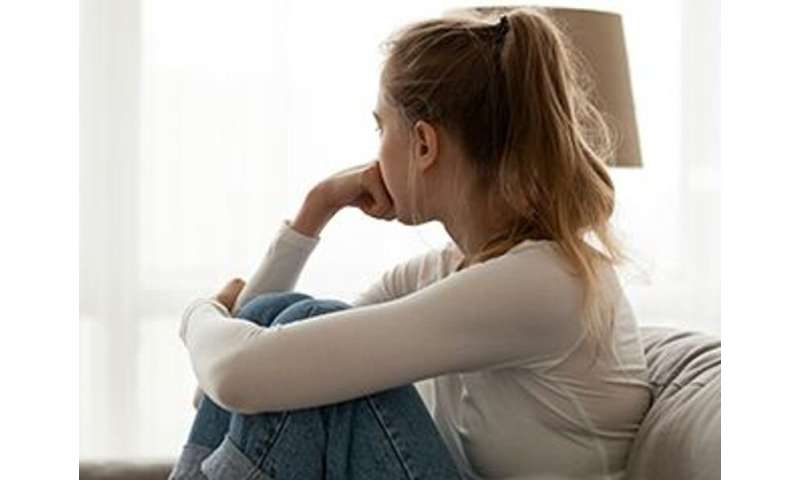 (HealthDay)—Depression, anxiety and suicidal thoughts are more common in children and teens with epilepsy than previously known, and they should be screened for such problems, researchers report.

They assessed 119 children and teens, aged 9 to18, with epilepsy. None had been diagnosed with depression, anxiety or suicidal thoughts (suicidality).

The screenings showed that about 30% of the youngsters had anxiety, nearly 40% had depression, and nearly 11% tested positive for suicidality, according to the study to be presented Friday at the virtual American Epilepsy Society annual meeting. Such research is considered preliminary until published in a peer-reviewed journal.

A previous study found that 19% of youngsters with epilepsy have anxiety and 13% have depression.

“Compared to other studies, the percentage of children, adolescents and teens that screened positive for these mental health issues was quite a bit higher than expected,” said study author Dr. Anjali Dagar, a clinical research fellow at Cleveland Clinic.

In the general population, about 7% of 2- to 17-year-olds have anxiety and 3% have depression, according to the U.S. Centers for Disease Control and Prevention. There are no clear statistics on suicidality among children and youth in that age range who haven’t been diagnosed with depression.

Most studies of suicidality in youths with epilepsy have been in children with preexisting psychiatric diagnoses, the researchers noted.

They said this study is the first to assess screening for suicidality in youngsters with epilepsy with no known mental health history. The findings suggest that all children and teens with epilepsy would benefit from screening, even if they have no signs of problems, according to the researchers.

“Although this is a screening—meaning the diagnosis must be confirmed by a psychiatrist—our findings suggest it is important to screen all youths with epilepsy for underlying psychiatric issues even when there are no signs of concern,” Dagar said in a meeting news release.