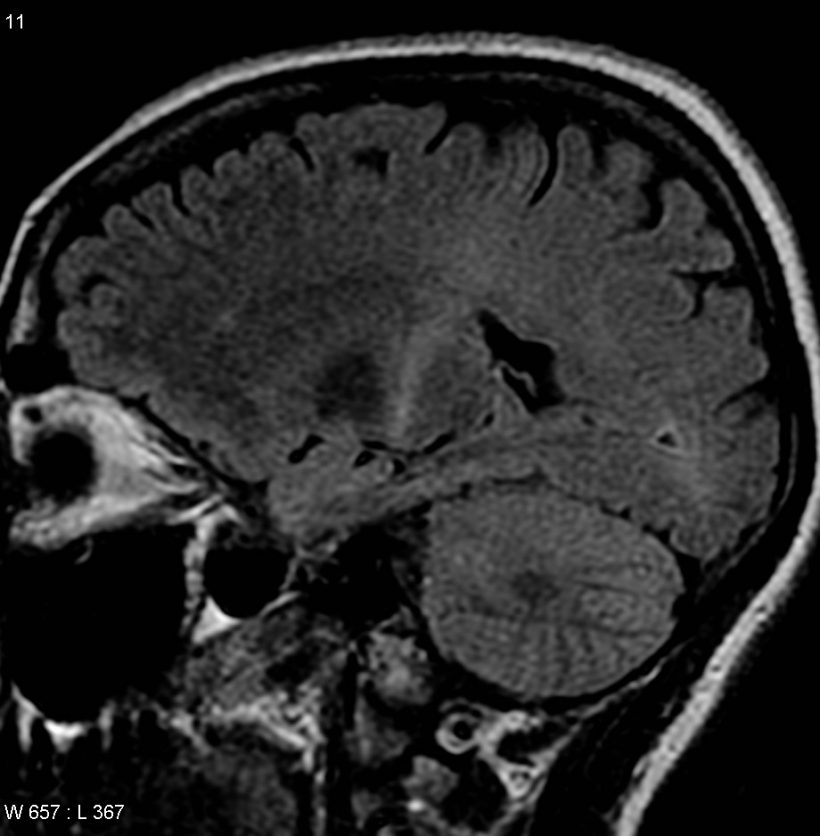 Increased glucose, transformed into energy, could give people with amyotrophic lateral sclerosis, or ALS, improved mobility and a longer life, according to new findings by a University of Arizona-led research team.

Physicians have long known that people with ALS experience changes in their metabolism that often lead to rapid weight loss in a process called hypermetabolism. According to the study’s lead author Ernesto Manzo, a UA alumnus and postdoctoral researcher in the Department of Molecular and Cellular Biology, hypermetabolism can be a relentless cycle.

People with ALS use more energy while resting than those without the disease, while simultaneously they often struggle to effectively make use of glucose, the precise ingredient a body needs to make more energy. Experts have not known exactly what happens in a patient’s cells to cause this dysfunction or how to alleviate it.

“This project was a way to parse out those details,” said Manzo, who described the results, published online in eLife, as “truly shocking.”

The study revealed that when ALS-affected neurons are given more glucose, they turn that power source into energy. With that energy, they’re able to survive longer and function better. Increasing glucose delivery to the cells, then, may be one way to meet the abnormally high energy demands of ALS patients.

“These neurons were finding some relief by breaking down glucose and getting more cellular energy,” Manzo said.

ALS is almost always a progressive disease, eventually taking away patients’ ability to walk, speak and even breathe. The average life expectancy of an ALS patient from the time of diagnosis is two to five years.

“ALS is a devastating disease,” said Daniela Zarnescu, UA professor of molecular and cellular biology and senior author on the study. “It renders people from functioning one day to rapidly and visibly deteriorating.”

Previous studies on metabolism in ALS patients have focused primarily on what happens at the whole-body level, not the cellular level, Zarnescu explained.

“The fact that we uncovered a compensatory mechanism surprised me,” Zarnescu said. “These desperate, degenerating neurons showed incredible resilience. It is an example of how amazing cells are at dealing with stress.”

The novelty of the findings partially lies in the fact that metabolism in ALS patients has remained poorly understood, Zarnescu said.

“It’s difficult to study, in part because of limited accessibility to the nervous system,” she said.

Because scientists can’t scrape away neurons from the brain without causing irreparable damage to a patient, the researchers used fruit flies as a model.

“Fruit flies can teach us a lot about human diseases,” Manzo said.

In the lab, he and Zarnescu used high-powered microscopes to observe the motor neurons of fruit flies in their larval state, paying close attention to what happened as they provided more glucose.

They found that when they increased the amount of glucose, the motor neurons lived longer and moved more efficiently. When the researchers took glucose away from the neurons, the fruit fly larva moved more slowly.

Their findings were consistent with a pilot clinical trial, which found a high carbohydrate diet was one possible intervention for ALS patients with gross metabolic dysfunction.