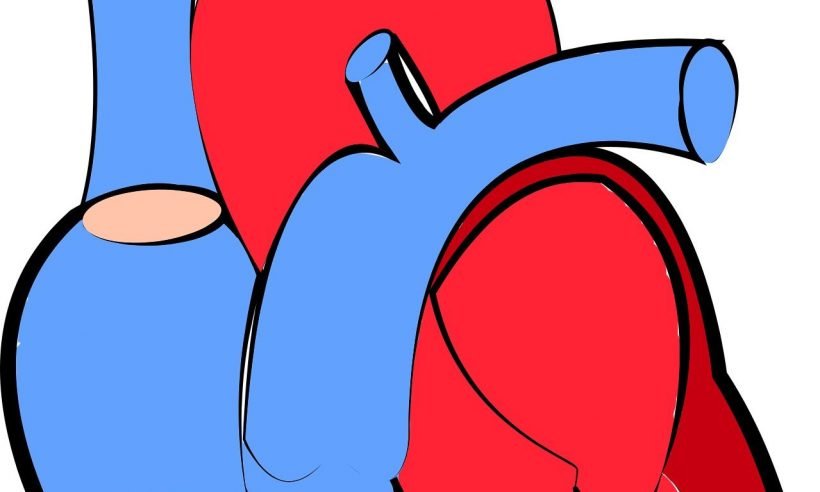 Two-thirds of patients with heart failure have cognitive problems, according to research presented today at EuroHeartCare 2019, a scientific congress of the European Society of Cardiology (ESC).

Heart failure patients who walked further in a six-minute test, which shows better fitness, as well as those who were younger and more highly educated, were significantly less likely to have cognitive impairment. The results suggest that fitter patients have healthier brain function.

Study author Professor Ercole Vellone, of the University of Rome “Tor Vergata”, Italy, said: “The message for patients with heart failure is to exercise. We don’t have direct evidence yet that physical activity improves cognition in heart failure patients, but we know it improves their quality and length of life. In addition, studies in older adults have shown that exercise is associated with improved cognition—we hope to show the same for heart failure patients in future studies.”

“These areas are important for memorising healthcare information and having the correct understanding and response to the disease process,” said Professor Vellone. “For example, heart failure patients with mild cognitive impairment may forget to take medicines and may not comprehend that weight gain is an alarming situation that requires prompt intervention.”

The study highlights that cognitive dysfunction is a common problem in patients with heart failure—67% had at least mild impairment. “Clinicians might need to adapt their educational approach with heart failure patients—for example involving a family caregiver to oversee patient adherence to the prescribed treatment,” said Professor Vellone.

The study used data from the HF-Wii study, which enrolled 605 patients with heart failure from six countries. The average age was 67 and 71% were male. The Montreal Cognitive Assessment test was used to measure cognitive function and exercise capacity was measured with the six-minute walk test.

Professor Vellone said: “There is a misconception that patients with heart failure should not exercise. That is clearly not the case. Find an activity you enjoy that you can do regularly. It could be walking, swimming, or any number of activities. There is good evidence that it will improve your health and your memory, and make you feel better.”