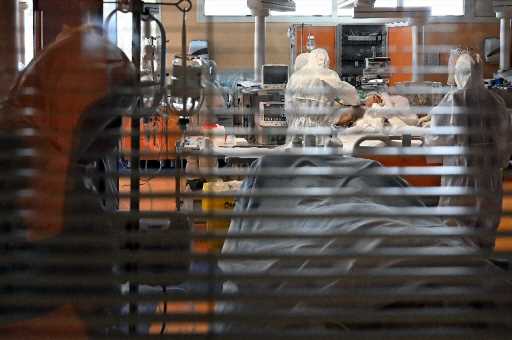 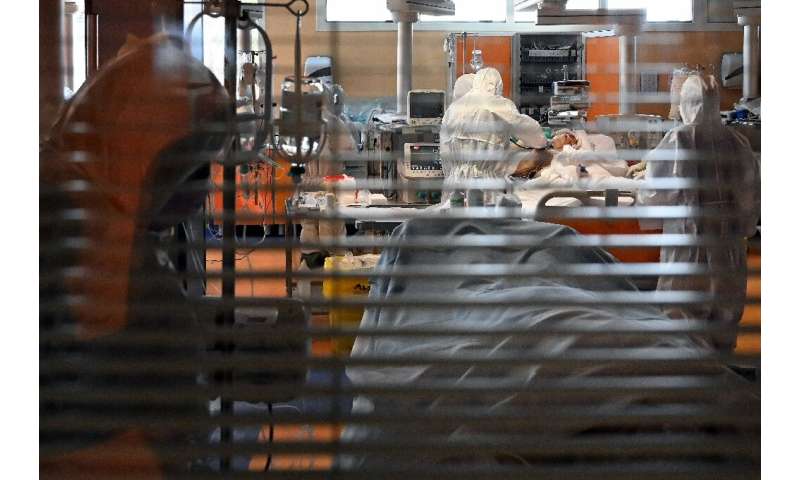 Manufacturers are on a mission to produce desperately needed medical ventilators for the coronavirus pandemic, even if it means converting assembly lines now making auto parts.

Along with a shortage of masks and gloves, the spread of COVID-19 to almost every corner of the globe has highlighted a great need for specialised machines that help keep severely afflicted patients alive.

“As the global pandemic evolves, there is unprecedented demand for medical equipment, including ventilators,” said Kieran Murphy, head of GE Healthcare.

The group has hired more workers and is now making them around the clock.

Swedish group Getinge is also ramping up output to meet what it called exponential growth in demand from around the world.

All the equipment that is normally used for demonstrations, training or trade fairs was immediately made available for clients, a statement said.

French group Air Liquide has plans to raise its ventilator production from 500 a month to 1,100 in April.

Draeger, a German medical tech giant, says it has doubled the number of ventilators as well, while Loewenstein has a government order for 6,500 over the coming three months.

It had already begun to raise production in February owing to the strong demand from China. 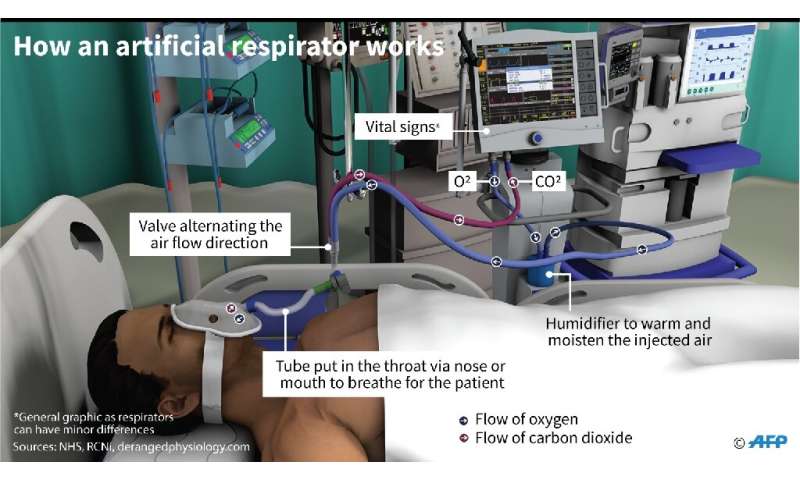 The novel coronavirus pandemic has overwhelmed hospitals, where some intensive care units are already saturated and at risk of running out of essential equipment, French officials warn.

Earlier this month, the Italian association of anaesthesiologists and ICU personnel mulled an age limit for admissions.

World leaders have turned to industrial groups that have the know-how and capacity to help hospitals.

French group PSA, which owns Peugeot and Citroen, told AFP it was looking “very seriously at the feasibility” of joining forces with companies that make the machines.

Innovations such as 3D printing might also be useful, and the Dutch company Ultimaker has put its printing centres, experts and designers at the disposal of hospitals. 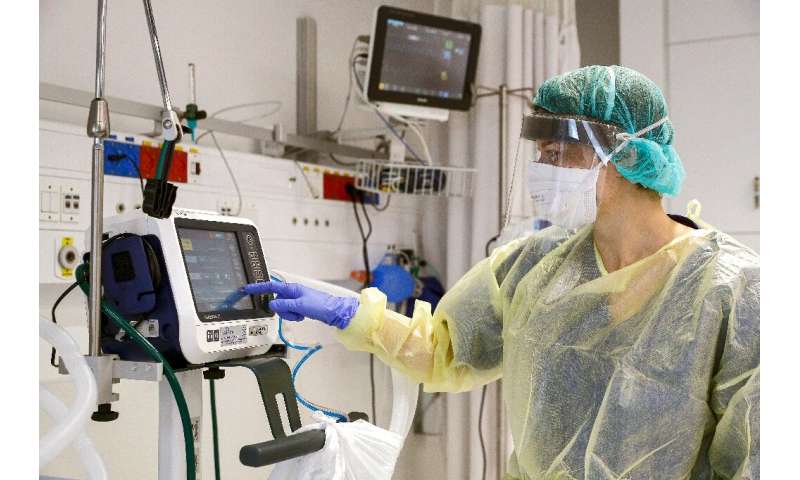 “There is enormous demand” for help, the company’s boss Jos Burger told AFP, noting that the technology can be used to print valves for the ventilators.

In hard-hit eastern France, a workshop at the University of Belfort-Montbeliard is working, on an open-collaboration basis, on a ventilator prototype.

“In a crisis situation, everything can help,” said Olivier Lamotte, an engineer and director of what he called a “crunch lab”.

“For the past few days, people the world over have said we need to print parts for ventilators and masks,” Lamotte noted.

“Our role is to test and confirm that they work. For now, we are trying to remain as informed as possible so we are not stuck if something more important has be made.”

More than machines, there is a dire need for staff and their protective gear, noted Olivier de Cock, former head of the French union of anaesthesiologists and emergency room medics. 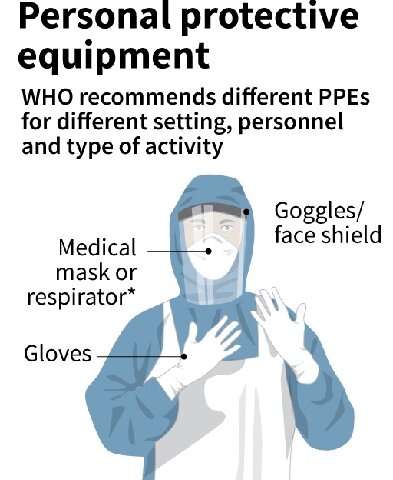 In ICUs, it is common practice to place COVID-19 patients on their stomachs, which requires five people, he explained.