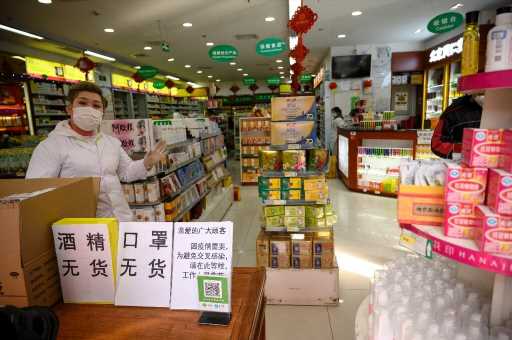 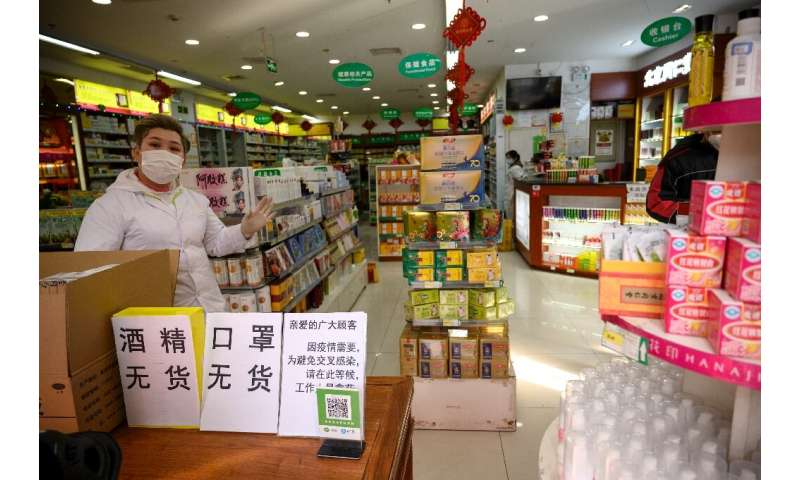 A claim by Chinese scientists that a liquid made with honeysuckle and flowering plants could help fight the deadly coronavirus has sparked frenzied buying of the traditional medicine, but doubts quickly emerged.

As the death toll from the SARS-like pathogen sweeping the country continues to rise, shoppers have swamped pharmacies in search of “Shuanghuanglian”.

The rush came after influential state media outlet Xinhua reported Friday that the esteemed Chinese Academy of Sciences had found the concoction “can inhibit” the virus.

Videos shared online showed long lines of people in surgical masks lining up at night outside drug stores, purportedly in hope of snapping up the product, despite official advice that people avoid public gatherings to prevent infection.

It quickly sold out both online and at brick-and-mortar stores, but responses to the remedy’s supposed efficacy have ranged from enthusiasm to scepticism on Weibo, China’s Twitter-like social media platform.

And state media sounded a more cautionary note on Saturday, with broadcaster CCTV publishing an interview with Zhang Boli, one of the researchers leading outbreak containment efforts, who warned of potential side effects from the medicine. 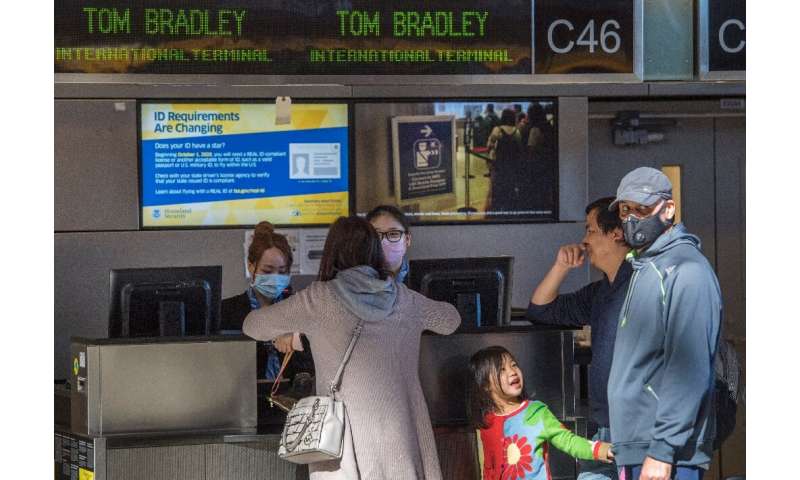 But the claim comes as Beijing looks to incorporate traditional Chinese medicine (TCM) into its nationwide fight against the virus, which has killed more than 300 people and infected over 14,000 in the country. On Sunday the Philippines reported the first death outside of China.

Researchers at the state-run academy, a top government think tank, are also studying the potential use of a plant commonly known as Japanese knotweed to alleviate symptoms.

The National Health Commission on Tuesday said TCM practitioners were among nearly 6,000 reinforcement medical personnel being sent to Wuhan in Hubei province, ground zero of the outbreak.

The strategy has reignited fierce and long-running debate about the efficacy of TCM, which has a history going back 2,400 years and remains popular in modern-day China.

Marc Freard, a member of the Chinese Medicine Academic Council of France, told AFP he believed traditional formulations could be used to treat people with symptoms ranging from fever to thick phlegm.

But he warned that many remedies on the market were of questionable quality and admitted that TCM “lacks scientific standards of efficacy” because it relied on “individualised treatment”. 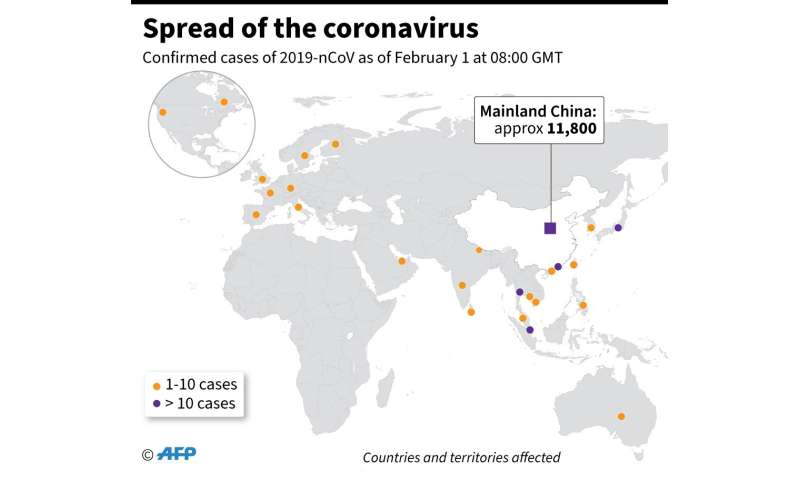 Traditional medicines were widely used in China in conjunction with Western methods during the 2003 epidemic of SARS, or Severe Acute Respiratory Syndrome, which killed 774 people worldwide.

But a 2012 study in the Cochrane Database of Systematic Reviews found combining Chinese and Western medicines “made no difference” in battling the disease.

Beijing issued its first white paper on TCM in 2016, laying out plans to build medicine centres and dispatch practitioners to developing countries in Africa and Southeast Asia.

President Xi Jinping has called TCM a “treasure of Chinese civilisation” and said at a meeting in October that it should be given as much weight as other treatments.

China is “working hard to spread the message internationally about its traditional culture”, and medicine is a part of this, Freard said. 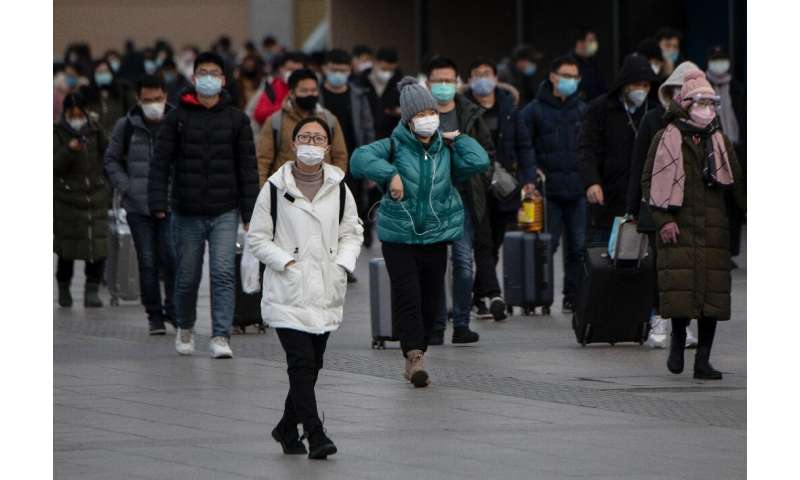 In 2019 the World Health Organization (WHO) even added Chinese medicine to its “International Classification of Diseases”—a reference document for medical trends and global health statistics—after years of campaigning by Beijing.

But the move was slammed by members of the scientific community, with the European Academies’ Science Advisory Council calling the decision “a major problem” due to the lack of evidence-based practice.

The WHO did not immediately respond to AFP’s request for comment.

Fang Shimin, a prominent writer in China known for his campaigns against academic fraud, told AFP he believes the government’s promotion of traditional medicine “panders to nationalism and has nothing to do with science”.