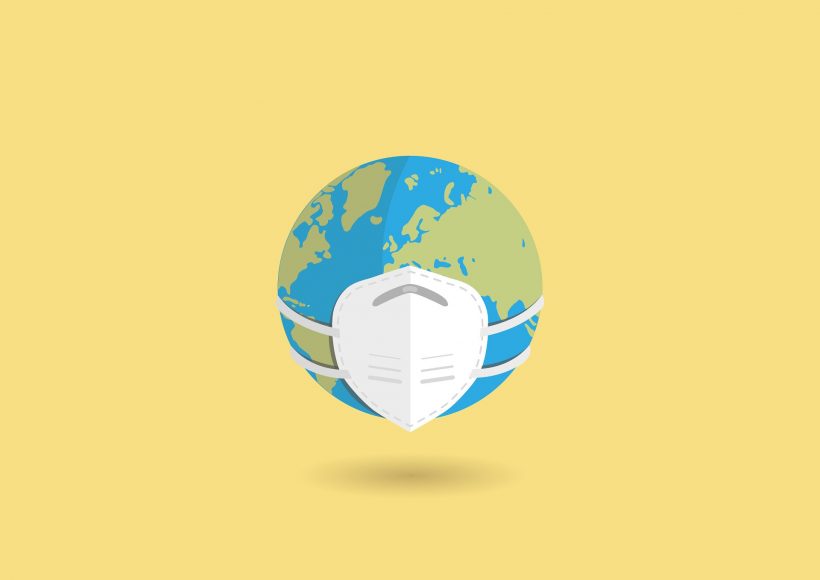 The European Union is aiming to inoculate 70 percent of its adult population against the coronavirus by June, European Commission Vice President Margaritis Schinas told a media conference on Tuesday.

That aim, agreed in a meeting of all EU commissioners, comes as most member states are struggling to achieve liftoff with their vaccination programmes.

The bloc started jabs three weeks ago and has so far approved two vaccines—from BioNTech/Pfizer and from Moderna—with others soon expected to follow.

But its pace of vaccination trails behind countries such as the US, Britain, Israel and the United Arab Emirates.

Health commissioner Stella Kyriakides said that the EU’s joint-buying strategy meant there were already enough doses to vaccinate 80 percent of the EU’s population of 450 million.

She admitted, though, that “vaccinations need to speed up”.

Schinas said: “We also propose that by summer, this year, member states should have vaccinated a minimum of 70 percent of the adult population.”

He said that meant before June 1, when the European summer begins.

EU chief Ursula von der Leyen said in a statement that meeting the goal of 70 percent within the next four months could be “a turning point in our fight against this virus”.

Questioned earlier in the European Parliament about the slowness of the rollout, Kyriakides said the current bottleneck was due to “the worldwide shortage of production capacity”, rather than a shortage of vaccines already ordered by the EU.

She also noted that, if all the vaccines the EU has secured in advance are authorised, the bloc would have more than two billion doses on hand.

The excess doses would be provided to lower-income countries outside the EU through a joint WHO facility called COVAX, she said.

“Very soon, we will be able to announce our donations of vaccines to the rest of the world,” she said at the media conference.

MEPs were scathing about confidentiality clauses demanded by vaccine-makers in their contracts with the EU that kept the prices, liability terms and contingencies for late deliveries secret, preventing parliamentary oversight.

Kyriakides said she heard that concern “loud and clear” but said the Commission was bound by the clauses.

She also responded to criticisms about Germany’s health ministry, saying it had obtained options for extra vaccine doses bilaterally with some of the companies.

“It is not legally possible for them to negotiate bilateral contracts with the companies in the EU portfolio,” she said. “And I have reminded member states of these rights and obligations.”

Kyriakides also said the Commission was in “active discussion” with European governments about the possibility of “vaccination certificates” that would be recognised across the bloc.

That was one of several vaccine-related issues to be discussed at a summit of EU leaders by videoconference on Thursday, she said.

But she added that it was “premature” to think about such certificates being used for anything other than improving medical monitoring of the vaccine roll-out.

Greece, whose economy relies on tourism, has already called for such vaccine certificates to be used to allow travellers to more easily take trips without many of the coronavirus restrictions currently in place.