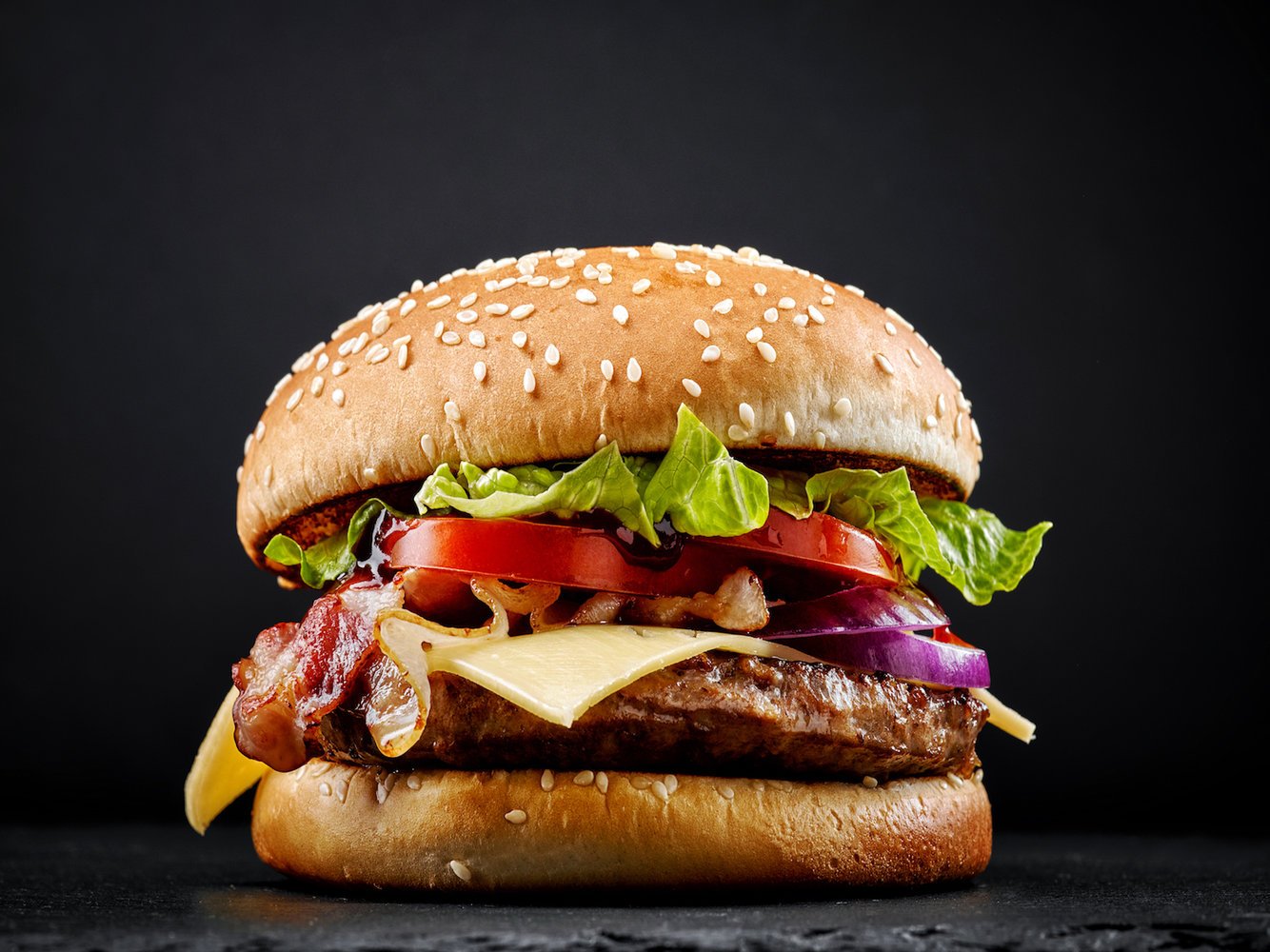 There's a new diet in town, and it offers a two-for-one special: People can help the planet and even live longer … so long as they stop devouring so many burgers, a new report by an international commission finds.

The diet, known as the planetary health diet, is essentially a strategy to help people, especially Westerners, eat healthier meals, with fewer unhealthy foods (red meat, for instance) that are linked to climate change, freshwater pollution and the devastation of wildlife, the commission said.

The new diet could make a real difference, too. If practiced by people the world over, as many as 11.6 million fewer people would die every year from illnesses such as coronary heart disease and stroke, the commission said in the report, published online yesterday (Jan. 16) in the journal The Lancet.

"Because food systems are a major driver of poor health and environmental degradation, global efforts are urgently needed to collectively transform diets and food production," the commission wrote in the report. The publication was convened by The Lancet and Eat Forum, a nongovernmental organization (NGO). [5 Diets That Fight Diseases]

Making the diet a reality, however, would require a global effort. Red meat and sugar consumption needs to be chopped in half, while the production of vegetables, fruits, legumes and nuts has to double, The Guardian reported. In particular, North Americans will have to eat 84 percent less red meat and chow down on six times more beans and lentils. Europeans are instructed to eat 77 percent less red meat and 15 times more nuts and seeds.

In a nutshell, people are asked to eat more vegetables, fruits, whole grains, legumes, nuts and unsaturated oils; a low to moderate amount of seafood and poultry; and little to no red meat, processed meat, added sugar, refined grains or starchy vegetables, such as potatoes, the report said.

Moreover, as the population skyrockets, people will have to eat more vegetables and less meat simply because the world won't have the space and resources to feed everyone on diets that include a lot of meat. In other words, sustainable food production for 10 billion people "should use no additional land, safeguard existing biodiversity, reduce consumptive water use and manage water responsibly," while preventing runaway pollution, the report stated.

It's not news that burgers are bad for the environment. Producing a steak simply takes too much water, Live Science previously reported. A 2014 study in the Proceedings of the National Academy of Sciences journal found that one steak takes 28 times more land, 11 times more irrigation water and six times more fertilizer compared with other sources of commonly eaten protein, such as pork and poultry. In addition, steak is linked to the release of five times more greenhouse-gas emissions than the other proteins, the study found.

That said, people can still eat meat if they want — just not as much of it. The planetary health diet allots 2,500 calories a day per person and allows one hamburger and two servings of fish every week, The Guardian reported. People can also drink a glass of milk, as well as eat some cheese or butter every day, and they can have up to two eggs a week. But half of each person's plate should be filled with vegetables and fruit, and a third should brim with whole-grain cereals. [Americans Eat Nearly a Ton of Food Per Year (Infographic)]

"We are not talking about a deprivation diet here; we are talking about a way of eating that can be healthy, flavorful and enjoyable," Walter Willett, a professor of epidemiology and nutrition at the Harvard University T.H. Chan School of Public Health, one of the leaders on the commission, told The Guardian.

In addition to reducing beef intake, humans need to cut food waste in half, according to the report. To help put these ideas into practice, the report is now being shared with policymakers in 40 cities worldwide, The Guardian reported.