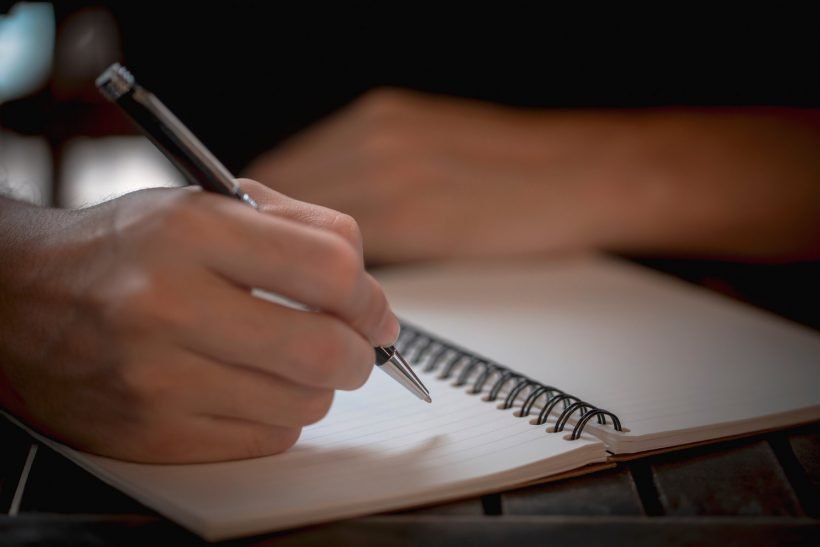 Having a strong purpose in life may have not only mental benefits, but also physical ones.

A new study suggests that purposeful living is linked to decreased risk of early death in those older than age 50. The new results were published Thursday (May 23) in the journal JAMA Network Open.

A group of researchers at the University of Michigan analyzed data from nearly 7,000 people older than 50 who were enrolled in a national study that began in 1992 and who filled out a psychological questionnaire in 2006. [Extending Life: 7 Ways to Live Past 100]

Participants were asked to rank how strongly they felt about statements such as "I enjoy making plans for the future and working to make them a reality" and "my daily activities often seem trivial and unimportant to me"; the people were then given a "life purpose score." The researchers then compared these scores with mortality rates of the participants over the next five years. During that time, 776 of the participants died.

The findings held even after the researchers took into account certain factors that could affect people's sense of life purpose or their risk of death, such as whether the participants had depression.

"There seems to be no downside to improving one's life purpose, and there may be benefits," said lead author Aliya Alimujiang, a doctoral student at the University of Michigan School of Public Health. "Previous research has suggested that volunteering and meditation may improve psychological well-being."

The next step for this research will be to determine if interventions designed to increase life purpose really work, and if increasing life purpose leads to good health outcomes such as improved quality of life, she added.

According to the researchers, there are several possible reasons why having a life purpose might extend life span. Past studies have shown that stronger well-being, including purposeful living, decreased the activation of genes that trigger inflammation in the body. Inflammation, in turn, has been previously linked with an increase in risk of early death, according to the study.

Yet another study found that a stronger purpose in life was linked to lower levels of the "stress hormone" cortisol and lower levels of inflammatory molecules in the body. But no studies have directly measured such molecules or biomarkers and related them to health outcomes or mortality.

In a follow-up analysis, when the researchers excluded people who had a chronic or life-threatening illness, their results still held true, but there was a higher likelihood that these results could have been due to chance, the authors noted.