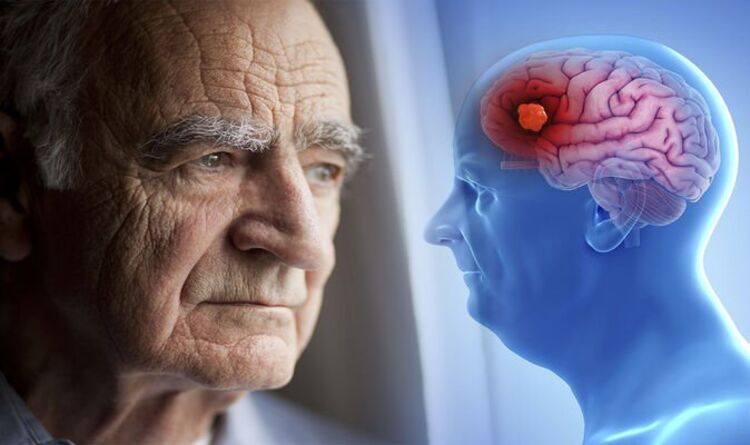 Lewy body dementia is one of the most common causes of dementia and is associated with abnormal deposits. These deposits, called Lewy bodies, affect chemicals in the brain whose changes, in turn, can lead to problems with thinking, movement, behaviour, and mood. Your face may hold clues pertaining to your risk. What to spot?

The disease lasts an average of five to eight years from the time of diagnosis to death but can range from two to 20 years for some people.

The speed at which symptoms develop and change varies greatly from person to person, depending on overall health, age, and severity of symptoms.

In the early stages of LBD, symptoms can be mild, and people can function fairly normally.

In a study published in the National Library of Health, characteristics of facial expression recognition ability in patients with LBD was further analysed.

The aim of the study was to clarify the characteristics of facial expression recognition ability in patients with Lewy body disease.

During the period from March 2016 to July 2017, researchers examined the characteristics of recognition of the six facial expressions of “happiness,” “sadness,” “fear,” “anger,” “surprise,” and “disgust” for 107 people aged 60 years or more, both outpatient and inpatient, who hospital specialists had diagnosed with Lewy body diseases of Parkinson’s disease, Parkinson’s disease with dementia, and dementia with Lewy bodies.

“Based on facial expression recognition test results, we classified them by cluster analysis and clarified features of each type,” noted the study.

“In patients with Lewy body disease, happiness was kept unaffected by aging, age of onset, duration of the disease, cognitive function, and apathy; however, recognising the facial expression of fear was difficult.

“In addition, due to ageing, cognitive decline, and apathy, the facial expression recognition ability for sadness and anger decreased.”

The study found that in particular, cognitive decline reduced recognition of all of the facial expressions except for happiness.

It concluded: “There were several facial expressions that the Lewy body disease patients were unable to accurately identify.”

Other early signs of LBD include:

What causes the condition?

The precise cause of LBD is unknown, but scientists are learning more about its biology and genetics, said the National Institute of Ageing.

The health site continued: “For example, we know that an accumulation of Lewy bodies is associated with a loss of certain neurons in the brain that produce two important chemicals that act as messengers between brain cells (called neurotransmitters).

“One of these messengers, acetylcholine, is important for memory and learning. The other, dopamine, plays an important role in behaviour, cognition, movement, motivation, sleep, and mood.

“Scientists are also learning about risk factors for LBD.”