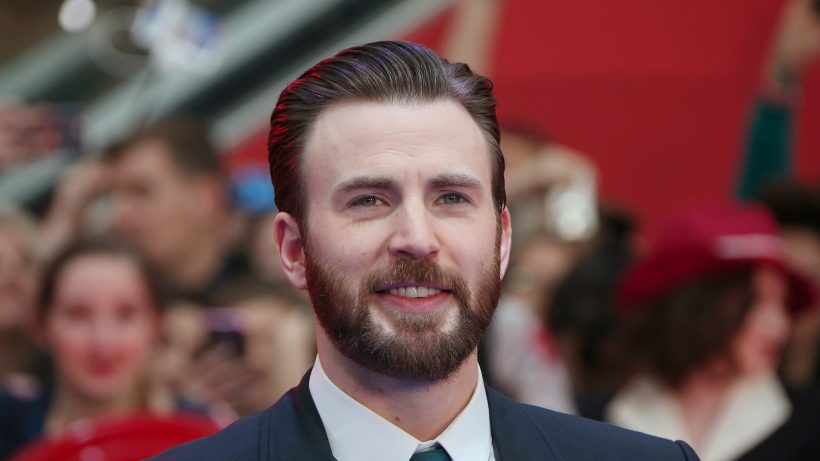 Chris Evans, arguably the best famous Chris and definitely not the worst famous Chris, has a lot of fun online. He’s not afraid to get political, he interacts with his fans, and now, he’s ranking his favorite chips to snack on. But not everyone is onboard with the actor’s chip judging.

The tweet heard round the world was posted without prelude or warning.

(In this writer’s opinion, he’s almost right, but 1 and 3 should be flipped. Guess who agrees? Danielle freaking Fishel, aka Topanga.)

As one would expect, this Tweet unleashed a lot of pent up energy online. The fans came out of the woodwork, and everyone braced themselves for it to get messy.

Some people pointed out that, of course, Evans would rank Cool Ranch Doritos first — his character Captain America was literally on the bag once.

While others were like — obviously, this guy has a thing for Doritos, because his perfect broad-shouldered narrow-waisted body is literally shaped like one.

But not everyone was so amused by his Tweet ranking.

Um, hostile much? They’re chips for heaven’s sake! Or should I say…Evans’ sake. (I’ll see myself out.)

Even Octavia Spencer had some harsh words for Captain America.

But Evans was quick to step in and make sure to not let the great chip debate of 2019 ruin their friendship.

Don Cheadle also gave his ranking a hard pass but luckily, Chris chimed in to try to stop the madness from escalating.

Let’s just hope this whole battle over snack food settles down. After all, wouldn’t Captain America want us all to just get along?