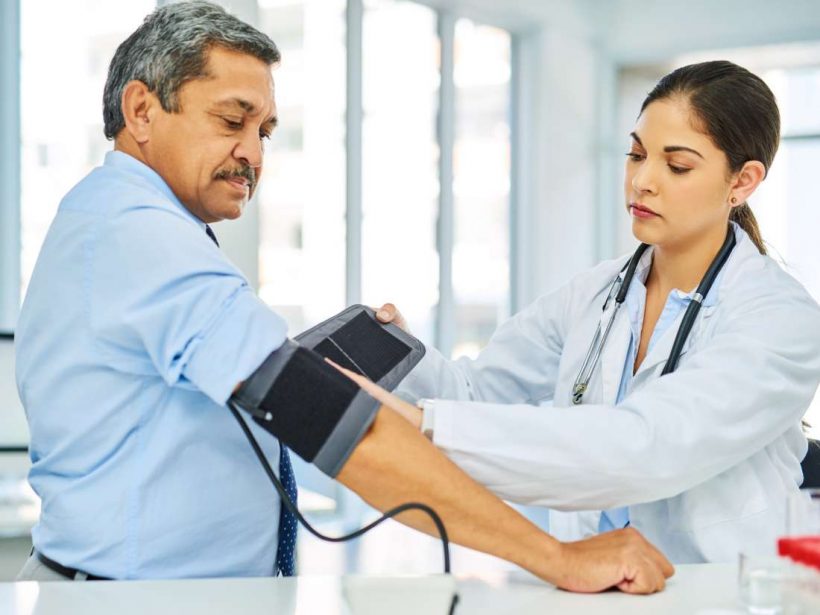 Heart disease is the leading cause of mortality in the United States, followed closely by cancer and chronic respiratory diseases.

In fact, heart disease causes almost 1 in 4 deaths in the U.S.

Staying abreast of the latest statistics on the prevalence of this condition is key for prevention.

Physicians, governmental organizations, and patients alike can benefit from information on heart disease death rates and risk factors that stave off cardiovascular conditions.

In this context, the American Heart Association (AHA) have just published their 2019 updated Heart and Stroke statistics in the journal Circulation.

The report is a compilation of the latest statistics on the prevalence of cardiovascular disease both in the U.S. and across the globe. The AHA worked in collaboration with the National Institutes of Health (NIH) and other governmental organizations to put the report together.

According to the report, about 48 percent of all U.S. adults — or almost half of the adult population — are living with a form of cardiovascular disease.

Importantly, the recently reported high prevalence of cardiovascular disease is mainly due to the fact that the definition of what constitutes high blood pressure has changed.

According to the AHA’s updated 2017 hypertension guidelines, a reading of 130/80 millimeters of mercury (mm Hg) or above counts as high blood pressure, whereas previously this reading was 140/90 mm Hg.

Dr. Ivor J. Benjamin, the president of the AHA and the director of the Cardiovascular Center at the Medical College of Wisconsin in Milwaukee, comments on the importance of high blood pressure for cardiovascular risk.

“As one of the most common and dangerous risk factors for heart disease and stroke,” he states, “this overwhelming presence of high blood pressure can’t be dismissed from the equation in our fight against cardiovascular disease.”

“Research has shown that eliminating high blood pressure could have a larger impact on [cardiovascular] deaths than the elimination of all other risk factors among women and all except smoking among men.”

The recent report also notes some encouraging improvements in risk reduction. The proportion of teenagers who do not smoke, for example, has increased by almost 20 percent in 1999–2016.

Additionally, the number of teenagers aged 12–17 who smoked in the past month decreased by two-thirds between 2002 and 2016.

Finally, the report also mentions that the rate of physical inactivity has declined, as more and more U.S. individuals are engaging in various types of exercise.

Namely, over half of U.S. students engage in muscle-strengthening exercise on 3 days per week or more, and the number of physically inactive adults has dropped by over a third between 2005 and 2016.

However, the report authors warn that obesity and sleep deprivation remain significant risk factors for cardiovascular disease and other chronic conditions. The rates of obesity in the U.S. are still high, as are the number of adults who do not get enough sleep.