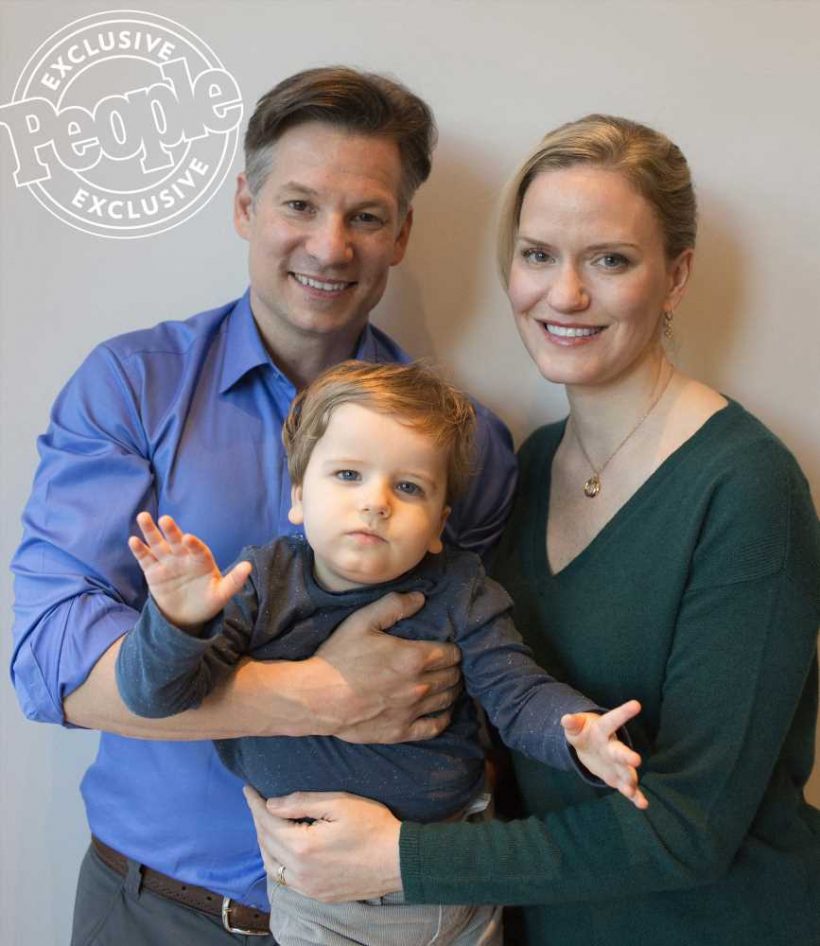 “Mary and I are so excited to introduce our new son Theodore (Theo),” he told Today in an email. “He’s healthy, happy (unless you unwrap his swaddle) and thirsty. We couldn’t be more in love. And now Henry is a big brother, too.”

“Life has twists, turns and new beginnings,” added the proud new dad. “This is Theo’s first chapter, and a new one for our family. We’re excited, nervous and thankful.”

Engel and Forrest are parents to 3-year-old son Henry, who in 2017 was diagnosed with Rett syndrome, a rare genetic neurological disorder that leads to severe physical and cognitive impairments and, as of now, has no cure.

The couple first noticed signs that something was amiss with their first son shortly after he was born. Forrest had a normal pregnancy, but as a newborn, Henry had trouble gaining weight, breastfeeding or sucking on a bottle. By 6 months, his parents noticed he was missing milestones, like sitting unassisted or grasping objects.

When, by 18 months, he was not sitting, standing or walking, and hadn’t developed any language, Engel and Forrest decided to turn to genetic testing. After an agonizing six-month wait, the results came in. Mary, a stay-at-home mom since having Henry, previously told PEOPLE the news felt “like someone punched me in the stomach.”

Shortly after his son’s diagnosis, Engel connected with Dr. Huda Zoghbi, of Texas Children’s Hospital and Baylor College of Medicine, the preeminent Rett Syndrome researcher who first pinpointed the gene that causes the disorder. Zoghbi has since dedicated her lab to studying the little boy, who has a unique variation of the condition.

“In a certain sense I’m the luckier one, because I get to step away on reporting trips. And because sometimes they’re dangerous, I really have to focus,” said the journalist, who frequently travels to war zones to report and survived a violent kidnapping in Syria in 2012 while covering the civil war there. “It forces my mind on something else. For Mary this is a 24/7 commitment.”

For her part, Forrest said she doesn’t have time to feel sorry for herself.

“You cannot lie in bed all day. Henry is awake. He is in the bed giggling. He needs me. You just have to get on with it every day,” she said. “There are days when I feel depressed, but this is my life. This is my child. I have to take care of him.”

At the time, the couple revealed they were considering have another baby.

“You want to make sure you have the energy to dedicate to a new child,” Forrest said. “But it would be a really wonderful thing for Henry.”

This past March, Engel revealed in a first-person essay that Henry called him “Dada” for the first time, marking an important milestone.

“To parents with typically developing children, a little Dada may not seem like a big deal,” he wrote. “But for me it was a validation, an acknowledgment that he’s in there, knows me, knows that his mother and I are forces for good in his life, and above all, that he loves us.”

For more information on Rett Syndrome and to donate to Dr. Zoghbi’s research, go to www.duncannri.org. 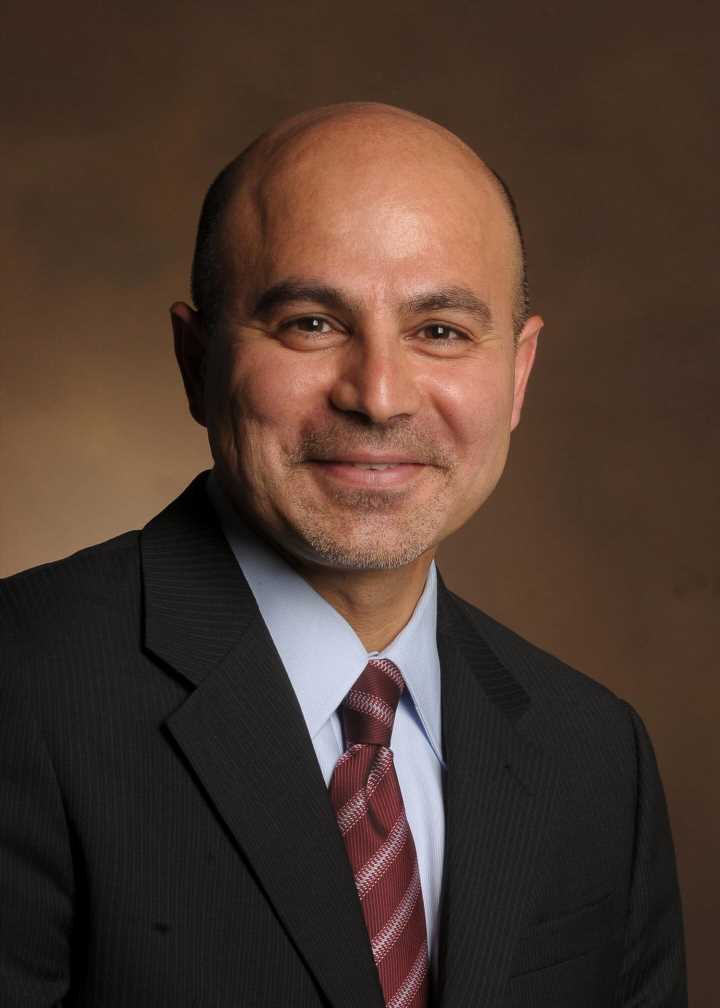