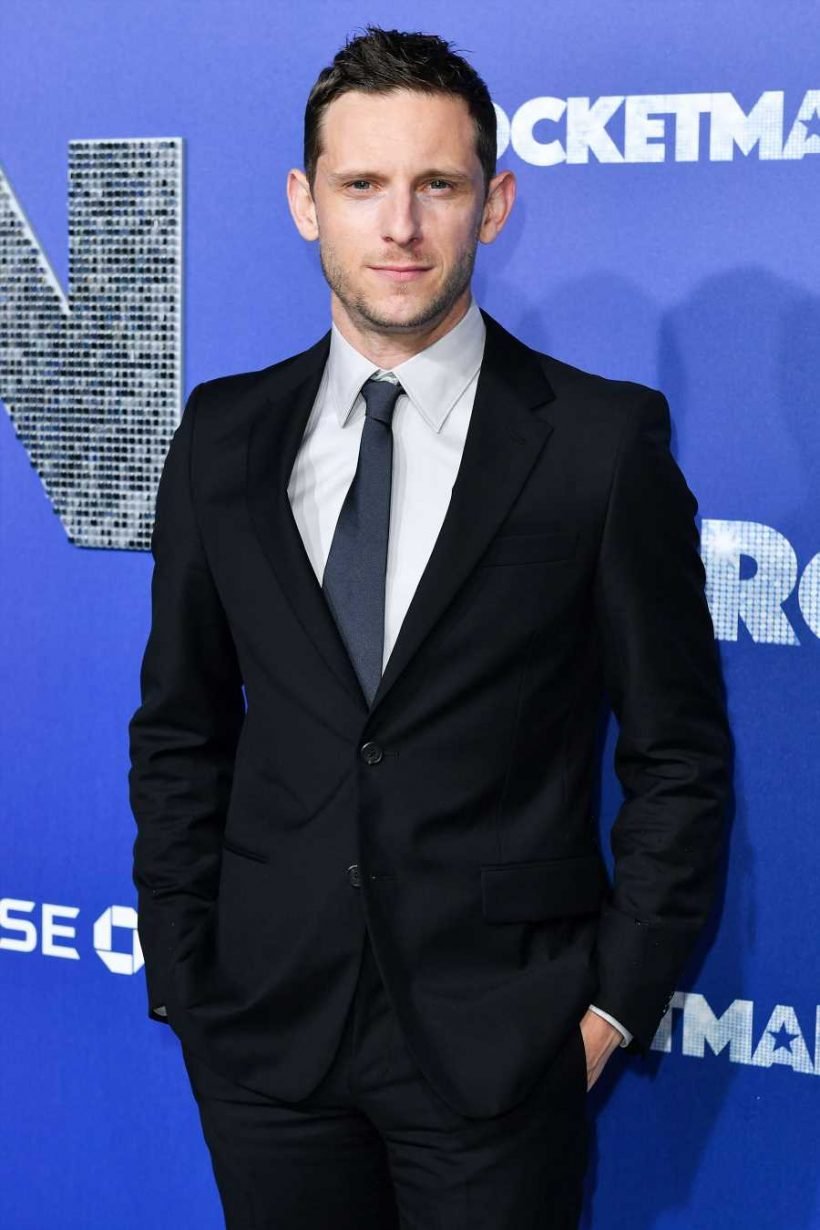 It has been almost six years since Jamie Bell last had a newborn, but he’s getting back into the swing of things.

At the New York City premiere of his new film Rocketman, the actor spoke with Extra on Thursday about his newborn daughter with wife Kate Mara. (Bell is also dad to a 5½-year-old son with ex-wife Evan Rachel Wood.)

“It’s kind of jumping back into the trenches a little bit, but, we’re very happy everyone is doing well. It’s great,” said the English star, 33.

“So much stuff I have forgotten already, I’m kind of having to catch up again,” he added, smiling.

Mara, 36, announced the birth of the couple’s first child together on Monday, sharing that the baby girl was born “a couple weeks ago.”

“We had a baby a couple weeks ago … Here are her feet ?,” the House of Cards alum captioned a snapshot of her newborn daughter’s tiny tootsies.

The birth of their baby came months after Mara revealed the pair were expecting in February.

A source may have revealed a clue about the baby’s sex to PEOPLE in early May, sharing that “Everything was pink!” at their baby shower attended by guests like her sister Rooney Mara and the latter’s beau Joaquin Phoenix.

“There were gorgeous pink flower decorations, the treats were pink and Kate also had her hair up in a bun with a pink ribbon tied around it. Guests even brought gifts wrapped in pink,” the insider added.