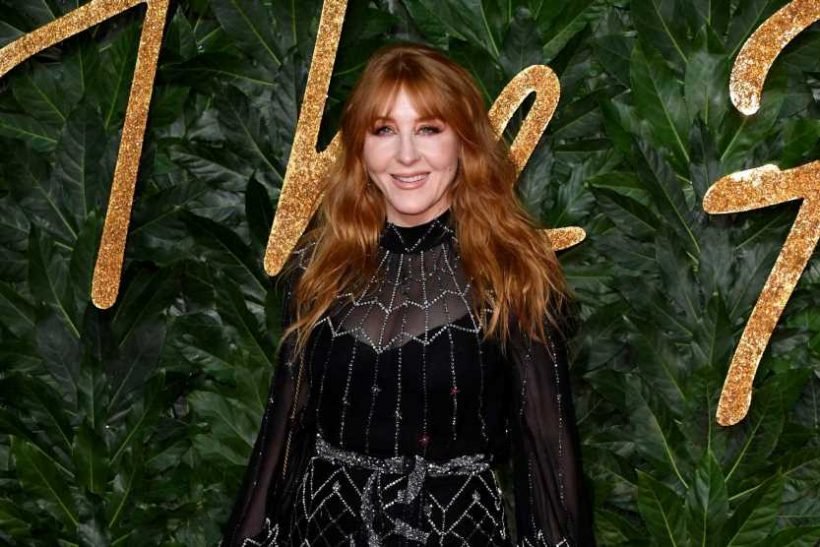 Makeup brand Charlotte Tilbury is said to be up for grabs.
Several industry sources indicated that the brand has been going through an M&A process. Two sources said the company had been in serious talks with the Estée Lauder Cos., but that negotiations seem to have fallen apart. One source said the talks fell through because the two parties didn't agree on a price — Lauder was said to be offering $1 billion, but the brand was said to be looking for $1.4 billion.
Tilbury was not immediately available for comment. A spokeswoman for Lauder declined to comment.
Industry sources said this is not the first time Lauder has expressed interest in acquiring Charlotte Tilbury. The brand is said to have between $150 million and $200 million in sales, and received backing from Sequoia Capital, a venture capital firm, in 2017. A representative for Sequoia did not immediately respond to a request for comment.
Tilbury, a makeup artist, is best known for her Magic Cream, $100, and Pillow Talk Matte Revolution Lipstick, $34, and has developed a range of face, eye, lip, body, fragrance and skin products since the brand was founded in 2013. Tilbury's products are frequently merchandised with "look" suggestions that guide buyers in which products they can use to create various beauty moments.
The U.K.-based brand has been expanding globally over the past few years, and in fall 2018 launched with Sephora online and in 40 U.S. and Canada doors. That launch followed the brand's expansion in Germany, also with Sephora.
Charlotte Tilbury is also planning to open its first U.S. store in Los Angeles this summer.
Beauty M&A has been hot in recent years, though for many buyers, the focus has shifted more toward acquiring capabilities than acquiring brands. Makeup deals specifically boomed through 2016, when L'Oréal bought IT Cosmetics for $1.2 billion and Lauder paid $1.45 billion for Too Faced. More recent transactions include Givaudan's purchase of AmSilk's cosmetics operation, Unilever's purchase of Garancia, and Procter & Gamble's acquisition of Walker & Co., which owns Bevel and Form.
For more from WWD.com, see:
Morphe Said to Hire Jefferies for Capital Raise
The Beauty M&A Expected in 2019
10 Beauty Brands to Acquire in 2019
Source: Read Full Article