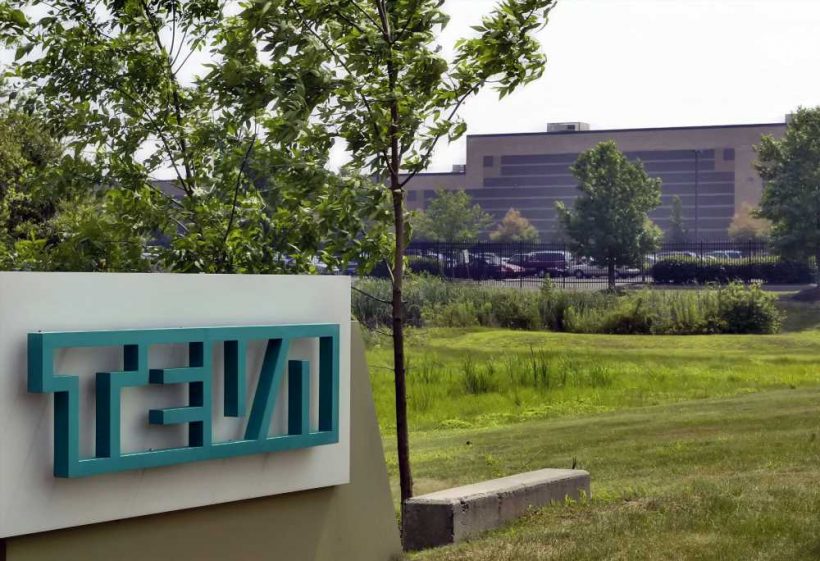 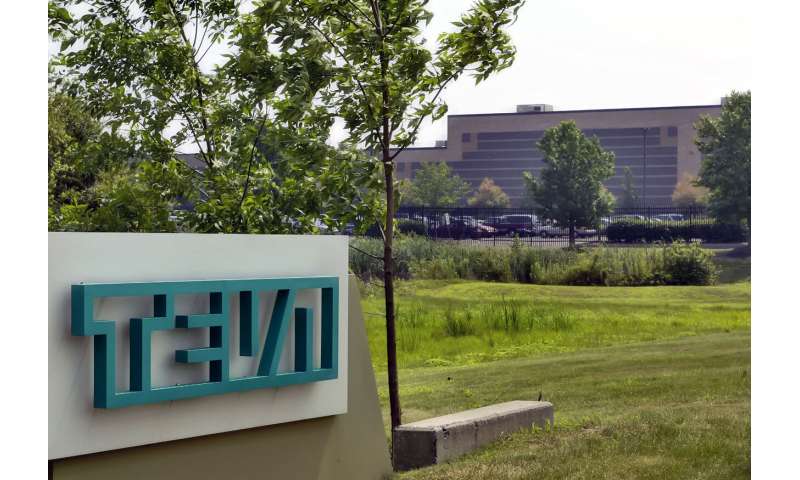 At least a half-dozen companies that make or distribute prescription opioid painkillers are facing a federal criminal investigation of their roles in a nationwide addiction and overdose crisis.

Many activists have called for drug companies to not only be sued but also face criminal charges. An investigation is a step in that direction, though it is not clear when or whether any criminal charges might be filed.

Most of the companies have disclosed federal subpoenas related to opioids in filings this year with the U.S. Securities and Exchange Commission.

Johnson & Johnson and its subsidiary Janssen said in a statement Tuesday that it understands the request for information is part of a “broader, industry-wide investigation into manufacturers’ and distributors’ monitoring programs and reporting under the Controlled Substances Act.”

Johnson & Johnson and Teva both said in statements that their drug monitoring practices complied with the law. 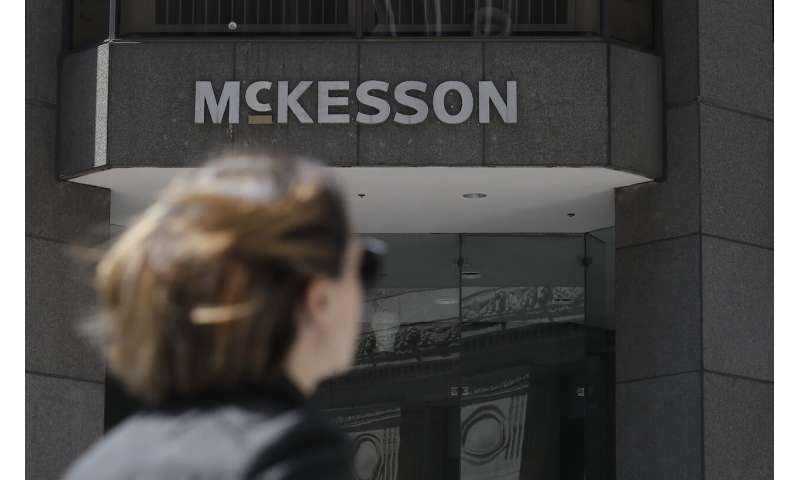 All the companies except New Jersey-based generic drugmaker Amneal are also defendants in more than 2,000 civil lawsuits filed by state and local governments alleging their drug promotion and distribution practices contributed to an opioid crisis that has been linked to more than 400,000 deaths in the U.S. since 2000. The deaths include those related to prescription opioids as well as illegal ones such as heroin and illicitly made fentanyl.

One of the key claims in those lawsuits is that companies violated the Controlled Substances Act by failing to report and stop shipments of suspicious drug orders. 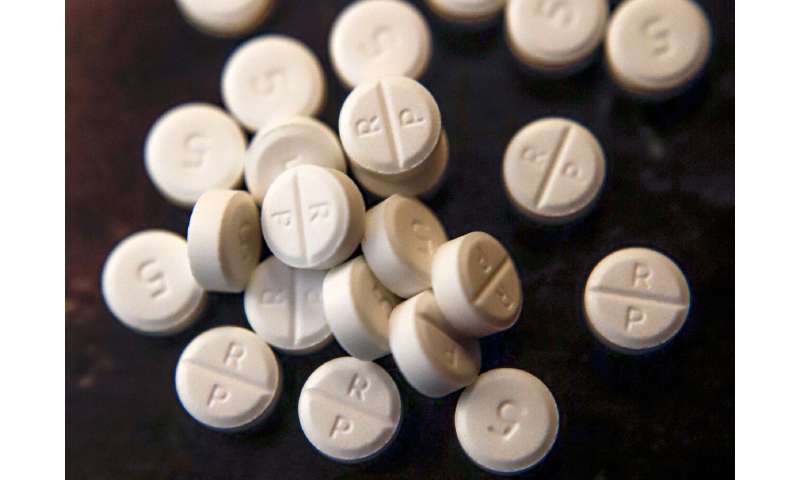 In two cases this year, criminal versions of those claims surfaced in cases involving smaller distribution companies. In New York, Rochester Drug Cooperative paid $20 million and entered into a deferred prosecution agreement. And in Ohio, Miami-Luken and two of its executives face similar charges—which the now-defunct company denies.