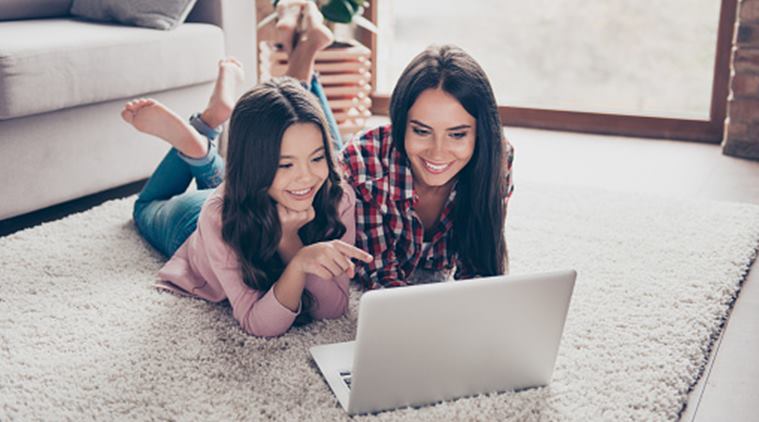 Best Kids Shows: Once my boys and I are able to reach that elusive consensus on what to watch, here are some shows / films that are on our list. 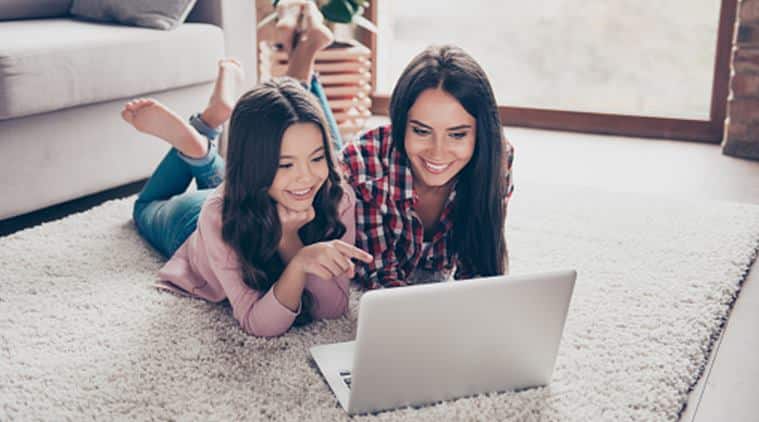 Kids Shows on Prime, Netflix and Hotstar: It’s official – there’s never been a better time for a TV viewer to be spoilt for choice. With Netflix, Prime, Hotstar, TVF, Zee 5 already vying for our attention, and with the eagerly awaited launch of Disney Plus in November, the streaming space is lit, and how!

For anyone who grew up in the ’80s, the world of television entertainment was limited to good ol’ Doordarshan. The idea of 24-hour TV was unheard of, and Chitrahaar, Sunday movies, Buniyaad, Mahabharata are what we watched growing up. The 90s were marginally better, with cable tv that brought more content into our homes. But for all the nostalgia that makes us non-millennials talk lovingly about those good old days, there’s no doubt in my mind that I very much prefer to have access to the best global and local shows, and to live in a world where Netflix Effect is a real thing.

Once my boys and I are able to reach that elusive consensus on what to watch, here are some shows / films that are on our list:

Full House with its ageless charm is a firm family favourite. No Good Nick, an impostor with a heart of gold (brings back Melissa Joan Hart, better known to us as Sabrina the Teenage Witch).

The best show we have watched in recent months is a sweet gem called Yeh Meri Family, a story told from the eyes of a young boy growing up in India of the 90s, with an overachieving older brother and a pampered younger sister. Most parents can see parts of their childhood in this, and I loved the idea of my children learning about life before the internet and Netflix.

A Series of Unfortunate Events has Neal Patrick Harris (aka Barney) at his creepy best. Nowhere Boys is a show about four teenagers very different from each other, who find themselves in a parallel universe. It’s edgy and creepy in bits, but gave us a chance to talk about how sometimes kids end up being mean to other kids based simply on perceptions.

For fans of anything Marvel / superhero related, Agents of S.H.I.E.L.D is a spin off from the Avengers films and follows the adventures of Agent Coulson and his team. There are some violent scenes on the show, so it may not be entirely appropriate for younger children. We had started watching The Flash, the story of a DC Comics character, but the content has been getting more and more mature, so watch it with older kids (14+).

For younger fans of this genre, Netflix has Lego Ninjago, Lego Nexo Knights, Teen Titans, and Captain Underpants, undisputed patron saint of my boys’ favourite jokes from their toddler years.

Our Planet is a fantastic eight-part documentary on the wonders of our earth, and how the threat of climate change looms large. Sir David Attenborough’s soothing, familiar voice, plus stunning visuals make this a show you must watch with your children. Another favourite documentary for my boys is World War 2 in Colour. This is a digitally altered, colour version of the Great War that includes rare original footage. A movie we recently watched and enjoyed was The Guernsey Literary and Potato Peel Society, based on a heart-warming book by the same name that takes a young publisher to a small island previously occupied by Nazis.

On the watch list: Brainchild, a show that claims to put a fun twist on science with quizzes and fun facts, Nim’s Island, an adventure film based on a book by the same name, which features Jodie Foster and Gerard Butler, Anne with an E based on the classic book, Regiment Diarieswhich brings the viewer up close with the history of various regiments of the Indian Army; and finally Stranger Things that we have postponed for later.

I wish Netflix India had more content suited for teenagers than it currently does, on par with Netflix UK. Are you listening, #netflixindia?

We have been loyal to Masterchef Australia right from the start. While the show has inspired one of my boys to pursue his love for cooking, pre-Masterchef mealtime comments like, “Mama, this is so good. You should sign up for Masterchef” have been replaced with “the plating could be better, and a crunchy element and acidity are missing from this dish”. Jokes aside, the camaraderie between the judges on this show itself is a big reason to watch it.

Modern Family is a new addition to our list, with some caveats from me. Since I have watched the entire series, I leave out the odd episode I feel may be inappropriate. Watching this show has been a good starting point to speak of the “new normal” for families. My boys’ school had very sensitively initiated a conversation around topics like homophobia and being transgender; and watching a show featuring a gay couple adopting a baby, just seamlessly led to the boys having an open conversation about related topics.

My boys enjoy watching the new, fancy version of Mahabharata, having turned their noses up at the original show from the 80s that was an integral part of our Sundays. Hotstar is also stocked with some great Nat Geo mini movies, and our favourites are Martian Mega Rover, Inside Indian Naval Academy, the Pyramids, Air Force One, Hubble’s Amazing Universe. The Science of Stupid with the ever likable Manish Paul as its host is a fun, informative show that explains scientific theories and has a good dose of slapstick.

On our watchlist: The Lotus Pond, a Telugu movie about two 10-year-olds and their adventures in search of a mythical lotus pond, A Wrinkle in Time, Ava du Vernay’s science fiction adventure film. I am still on the fence about The Big Bang Theory. The few episodes I watched were a bit too innuendo-laced for me to watch with the boys.

Prime is my husband’s and my go-to source for introducing the boys to “our” movies – Anand, Andaz Apna Apna, Chupke Chupke, Half Ticket, Satte Pe Satta, Golmaal (before it was remade into a slapstick franchise). The husband tried to get the boys excited about Yeh Jo Hai Zindagi but they declared it to be an epic boring fail.

If your children are too young to watch Big Bang Theory, try watching Young Sheldon. Even if you aren’t familiar with the adult Sheldon’s eccentrities, Young Sheldon is a fun show about this extremely intelligent but socially awkward child. For younger children, there is a wide selection including Horrid Henry, Tintin, and an entire section of animated shows.

Some things I have learnt from this rather extensive TV watching:

(1) The generation gap between parents and children can sometimes feel isolating for a parent when surrounded by new emojis and a rapid influx of words in their vocabulary that are just so tough to keep up with. By the time you figure out what “FOMO” and “Bae” mean, they’ve moved on to “slay” or “fleek”, “lit” or “ghosting”. Watching shows with teenagers means you may end up feeling less of a dinosaur.

(2) Think of it as quality time spent sharing their world with them, and introducing them to shows that were once your favourites. Even teenagers going through the grumpiest, most non-communicative of phases will happily share the odd snippet of their lives at the most unexpected of times, such as while watching a show together.

(3) This can be a good opportunity to talk about teen-related issues like bullying, fitting in, etc.

(4) Don’t quite become the censor board, but watch a couple of episodes before you decide the show is okay for the children, because the age rating on these streaming services isn’t always right. Every parent may have a different opinion on what they consider age appropriate, and whatever works for your family is fine; but it’s probably best not to leave younger ones with unfettered access to streaming services. I for one am waiting for the day I can watch my favourite show Friends with the boys.

(5) Having said this, don’t be too quick to rush to judgement when child feels it is ok for them to watch a show, but you disagree. One can’t expect content to be as simple or unidimensional as it may have been years ago.

(6) Set limits – don’t let binge-watching interfere with their going out and interacting with other three-dimensional beings or reading books. As an occasional bleary-eyed, stayed-up-all-night-to-binge-watch person, I can attest to just how addictive these shows can be. And finally, if you do end up letting them watch shows on a device in public, please be kind to everyone around you and give the child a pair of headphones. Here’s to never running out of great TV content!

(The writer is a lawyer by training, who would rather be a full-time globetrotter, and mom to 12-year-old twin boys who share her love for all things filmy.)