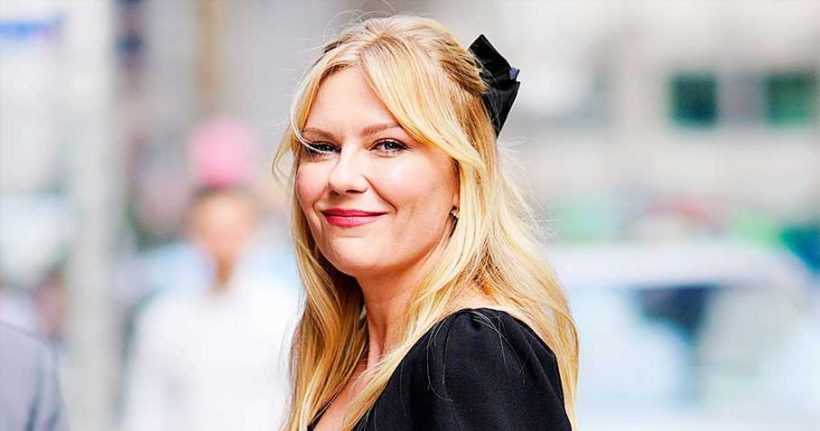 “The benefit of growing up with [celebrity] is that I have a very healthy perspective of being an actress,” Dunst, 37, told Net-A-Porter’s PorterEdit in an interview published Friday, August 23. “I haven’t worked out once since I had my baby. I’m not one of those people who says [affects a funny voice], ‘Ohhh I have to get my abs back.’ I feel like I’ve established myself as an actress.” 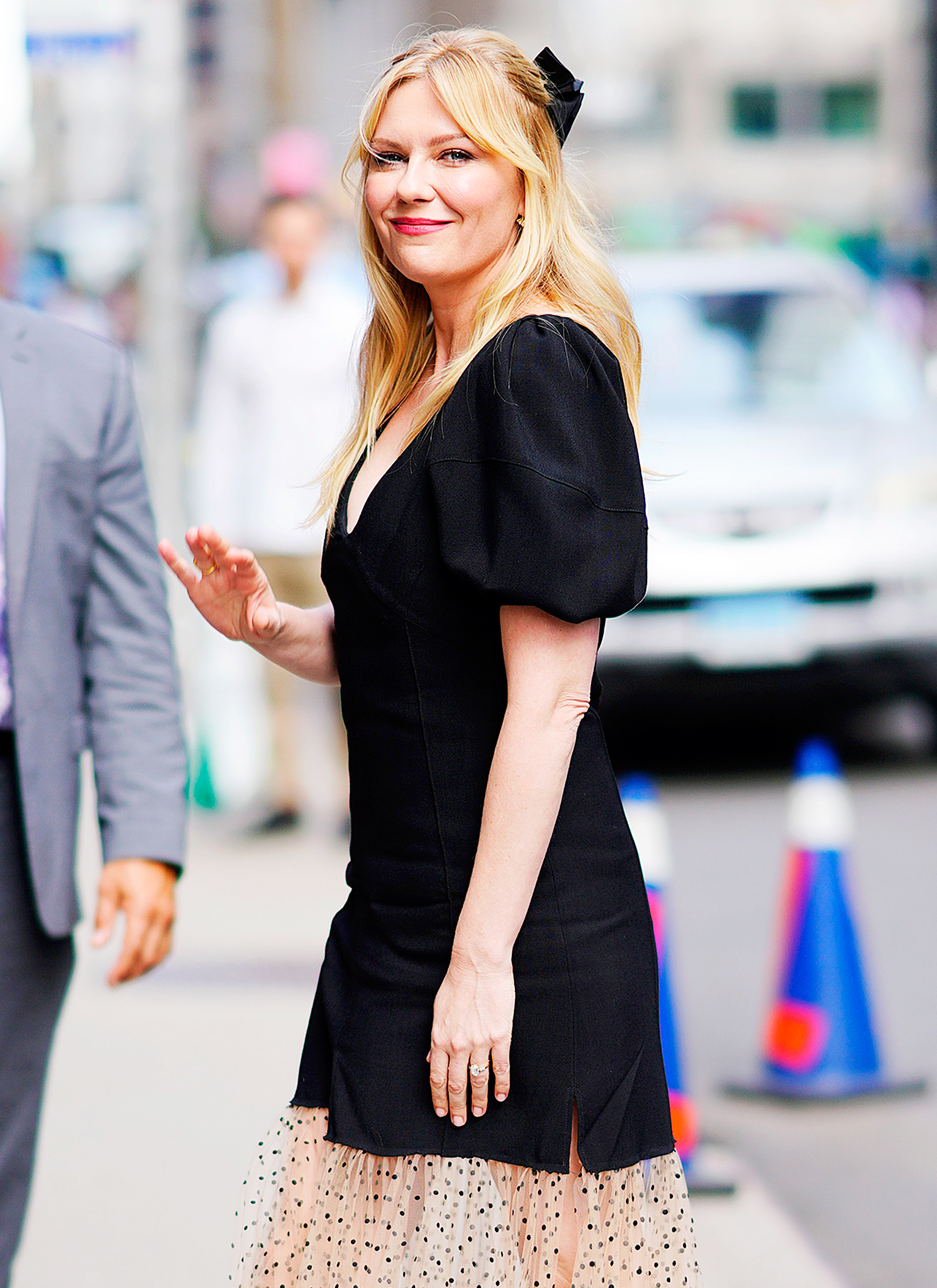 Dunst noted that she has “a healthy amount of vanity that hasn’t tipped into something really destructive” and she aimed “to find parts where I don’t have to be that person.” Continuing further, she stated that she has “plenty of role models” that have helped her to develop a positive perspective on body image.

“I had good influences growing up. I worked with Sofia [Coppola] when I was a teenager, and she said, ‘Don’t fix your teeth. People will tell you to fix them, but you’re beautiful. You don’t need to,’” the Fargo alum said of the filmmaker. “Later, when I was working on Spider-Man, people were recommending a dentist. I would think, ‘Well, Sofia likes my teeth. She’s so natural, so chic and feminine, and she’s directing movies.’ If she thinks I’m pretty, I’m pretty.” 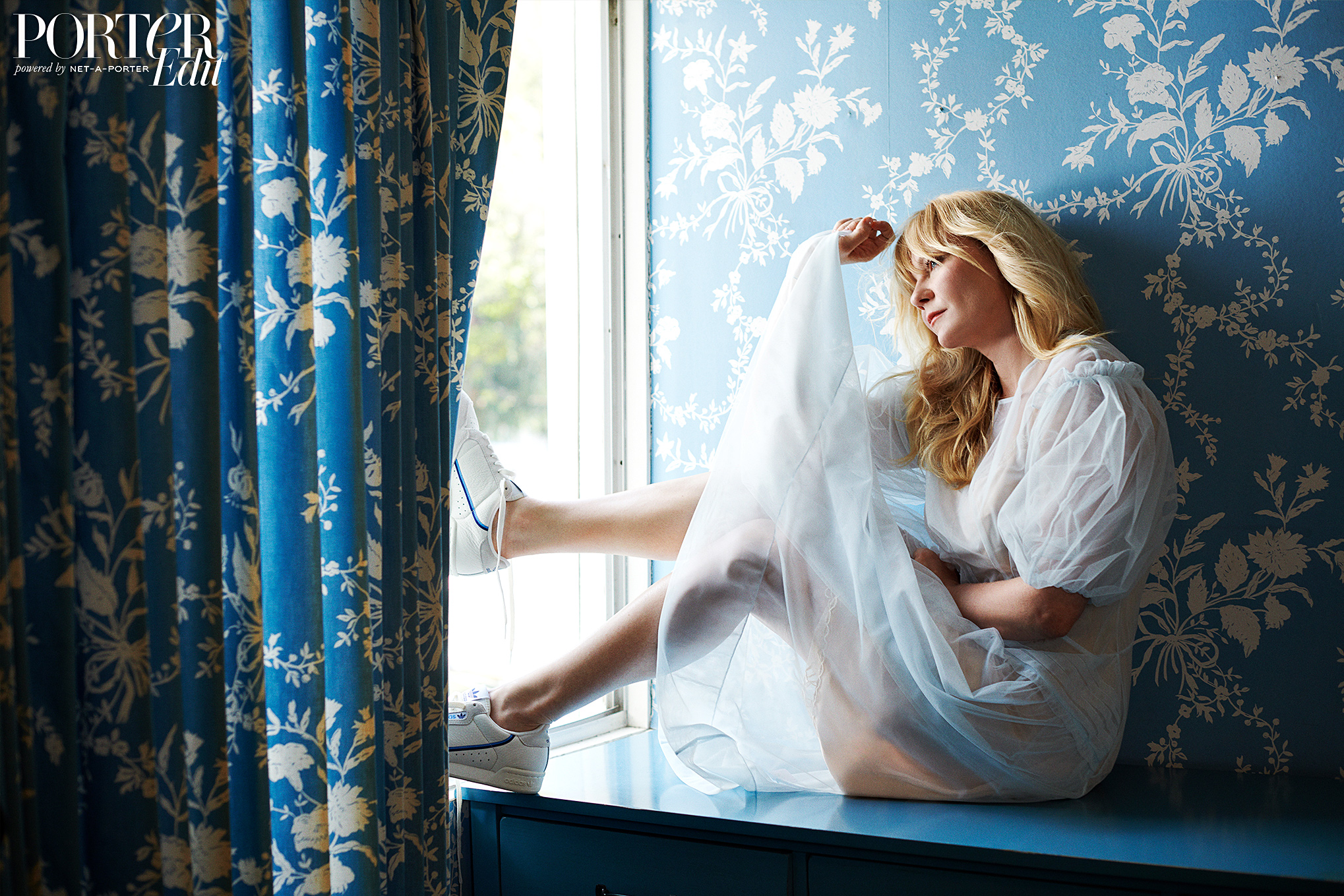 Dunst welcomed her first child, Ennis, with fiancé Jesse Plemons in May 2018. Us Weekly exclusively revealed that she was expecting in December 2017, and the Marie Antoinette actress confirmed the news the next month when she debuted her baby bump in a Fall-Winter 2018 campaign for Rodarte.

Six months after giving birth to her now 15-month-old baby, Dunst was in Louisiana filming for her upcoming Showtime series, On Becoming a God in Central Florida, in a swimsuit and jean shorts.

Earlier this month, Dunst got candid about how motherhood has changed her. “God, you’re just tired all the time,” she told Us Weekly and other reporters at the TCA Summer Press Tour on August 2. “Also, doing this show too … It’s so much easier to go back to work than it is to be a stay-at-home mom.”