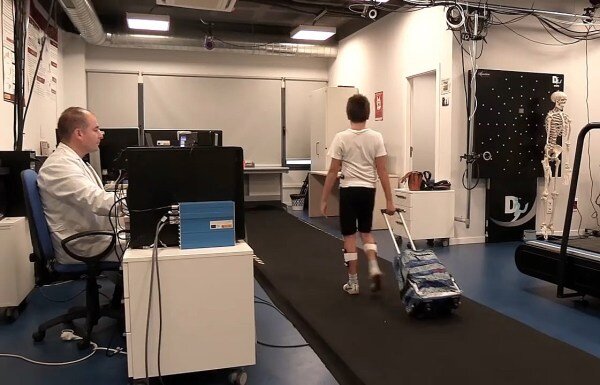 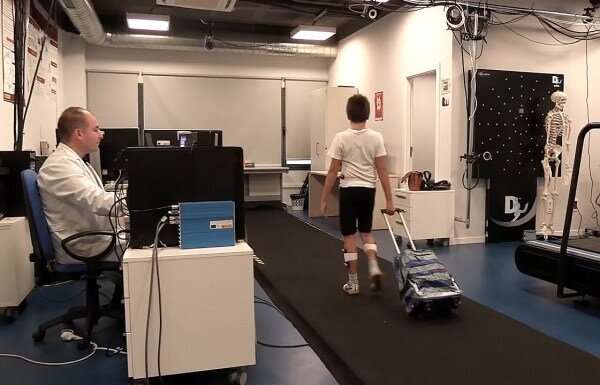 Researchers from the University of Granada (UGR) and UK-based Liverpool John Moores University have determined for the first time the maximum weight a child should carry using a school backpack trolley: a maximum of 20% of their body weight.

In an article published in the prestigious Applied Ergonomics journal, ranked second in the Ergonomics area of Journal Citation Reports, the scientists describe how they have established—in a worldwide first—recommendations on the appropriate load that primary school-age children should carry when using a backpack trolley.

This research was conducted via a collaborative project involving researchers from the UGR (the Department of Physical Education and Sports and the Laboratory for the Analysis of Movement and Human Behaviour, Ceuta campus, or HubemaLab) and from Liverpool John Moores University.

In this study, 49 primary school pupils were assessed. A kinematic analysis of the children (posture of the trunk and lower limbs) was conducted while (i) they walked freely, carrying no weight, (ii) carrying a traditional backpack, and finally (iii) pulling a backpack trolley with different loads (10%, 15%, and 20% of their respective body weights). 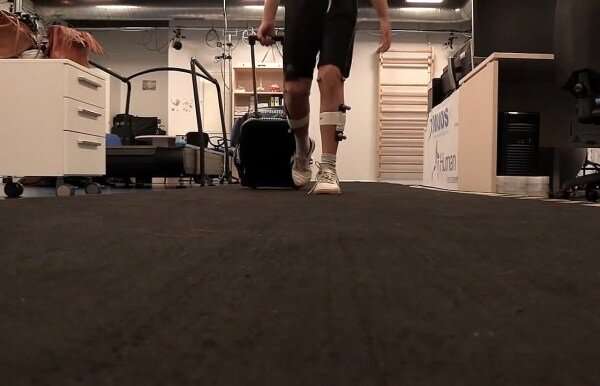 For the analysis, a three-dimensional optical motion capture system was used, similar to those used in animation films and video games. In collaboration with the researchers from Liverpool John Moore University, the UGR researchers used statistical techniques to analyse the full kinematics curves, based on tracing point trajectories.

The main findings of the study indicate that the greatest alterations when using trolleys or backpacks are produced in the proximal extremities (hip and trunk), while there is little difference in the kinematics of the distal extremities (knee and ankle). However, pulling the backpack trolley produces fewer changes in the child’s kinematics and, therefore, resembles more closely their movement when walking free of any load, compared to carrying the backpack, even when it weighs very little.