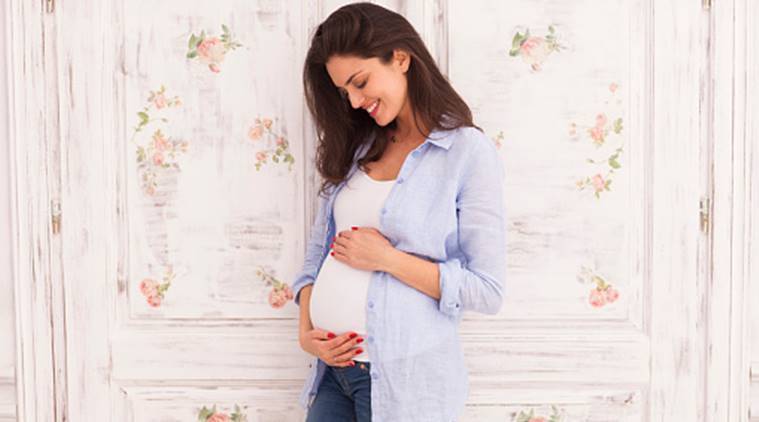 "I had difficulty gaining weight when I was pregnant due to severe morning sickness. I had an acquaintance tell me that my baby was going to be malnourished and sickly. That really upset me, but the baby ended up being healthy."

From curious questions, judgement to free advice, most pregnant women are used to people saying inappropriate things to them. On a Reddit thread, mothers, and some fathers too shared incidents where family members, friends, colleagues and even strangers said weird things about pregnancy. Take a look:

1. “I’ve been asked a total of four times where I conceived. By family members. Like…how in depth do you really want that answer?” -Abaiyachi

2. “I had difficulty gaining weight when I was pregnant due to severe morning sickness. I had an acquaintance tell me that my baby was going to be malnourished and sickly since I didn’t gain enough weight. That really upset me since I was already worried about that possibility. The baby ended up being average weight and healthy.” -Lastofherkind

3. “…there was this coworker who took one glance at me and told me “you couldn’t possibly get any bigger!” when I was only 6 months along and carried pretty small. Ooookay.” -hyphie

4. “‘Was it planned?’ is one I get a LOT of now (currently 21 weeks with a baby boy!). Yes, baby was planned but I had a small chance of carrying long enough to make it to a dating scam because of hormonal issues and previous scarring.” -ReginaSerpentium

5. “During my pregnancy, I was asked all kinds of things about breastfeeding, how I wanted to deliver, and even whether my husband and I could still have sex. The rudest question was by a coworker after I got back from maternity leave: ‘so is everything still okay down there or did you need a lot of stitches?’. -DoctorNini

6. “This lady I worked with figured out when I conceived from my expected due date. It was within a week of my birthday. She then told everyone in our office that I got pregnant for my birthday. It was super awkward.” -alexaplaydespasito

7. “My mom spent my entire pregnancy reminding me not to gain too much weight and suggesting I was getting big. I’m three weeks postpartum and just yesterday she told me to do yoga to fix my belly. Thanks mom!” -jamesjoycethecat

8. “At swimming lessons a guy was asking me about when the baby was due and whether I had other children and then asked me whether they were all by the same father.” -fsr87

9. “I’ve been asked if it was planned, if my then-husband was the father, if I was going to breastfeed, if I planned a natural delivery with no drugs, and so on… People are rude sometimes!” -minimesmom